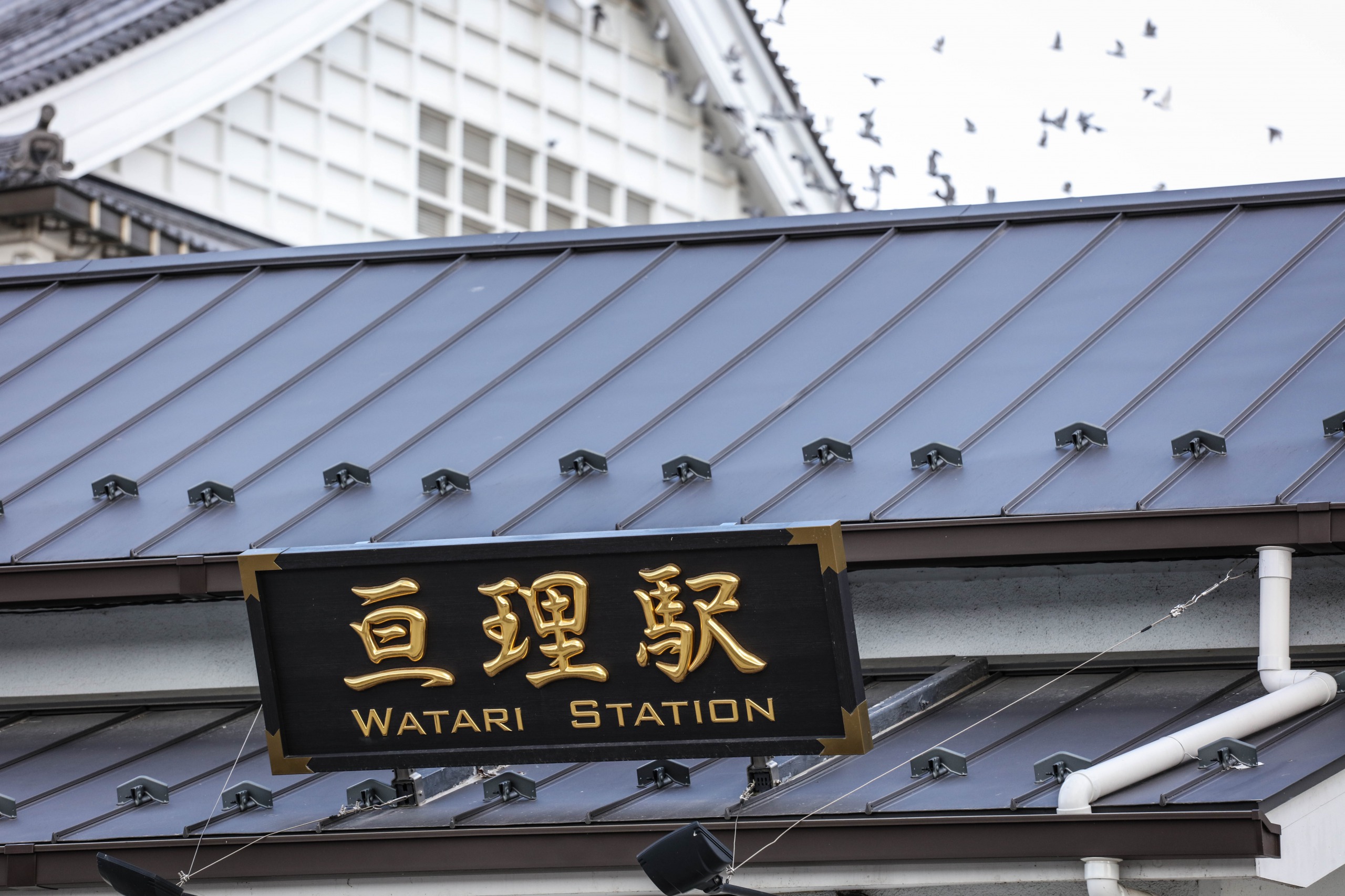 Watari Town (亘理町) is located in the southeastern Miyagi Prefecture, bordered by the Pacific Ocean to the east. The Abukuma River, which goes through Marumori, also flows through Watari Town.

浜吉田いちご団地-Different Use of Strawberries Comparing with Yamamoto

Watari has its own strawberry industries just like Yamamoto and today I took a tour to the Strawberry House of Hamayoshida (浜吉田いちご団地) in Watari. 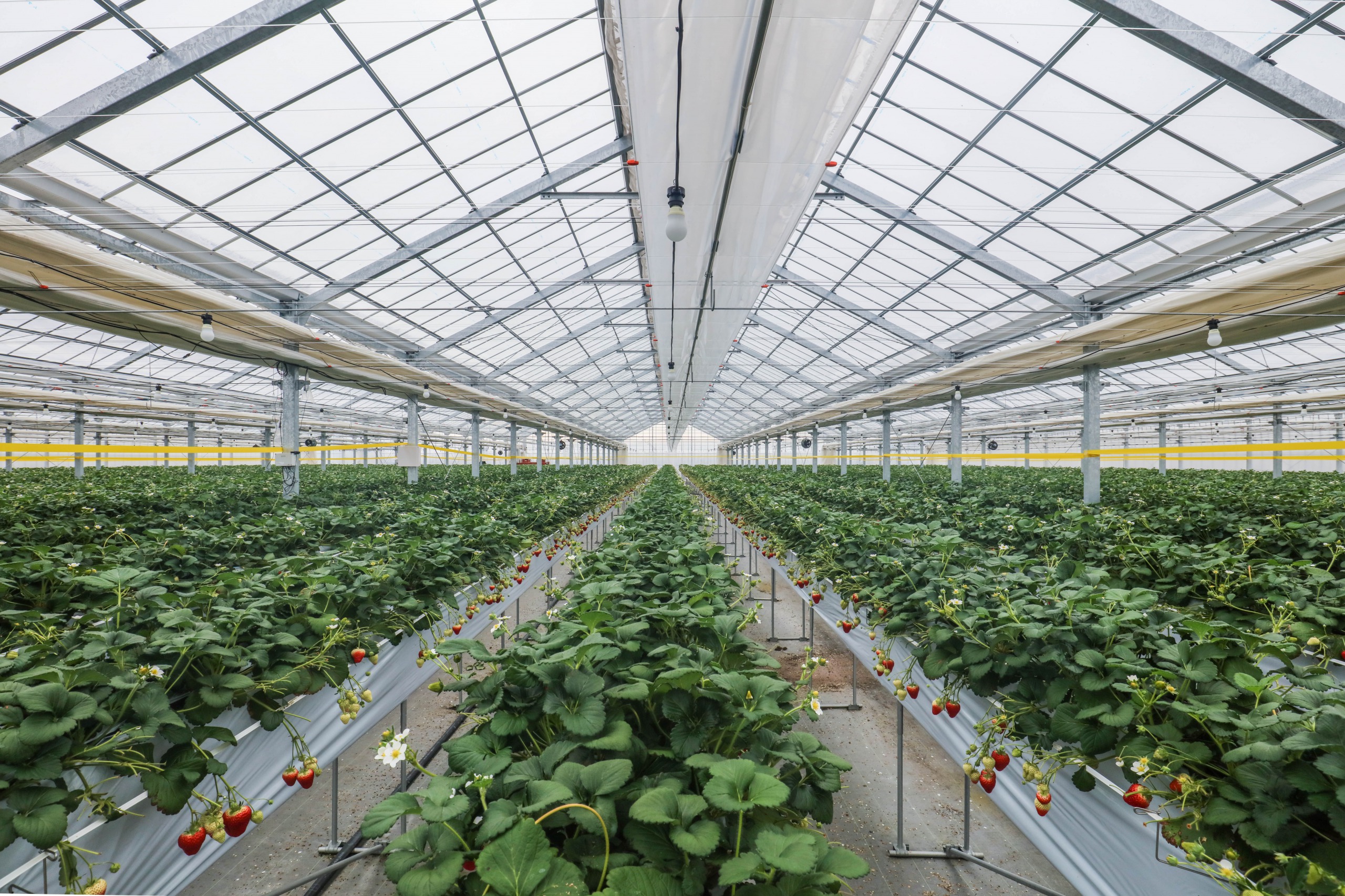 The strawberry in Watari is the same type with Yamamoto, and they are cultivated in similar greenhouses. 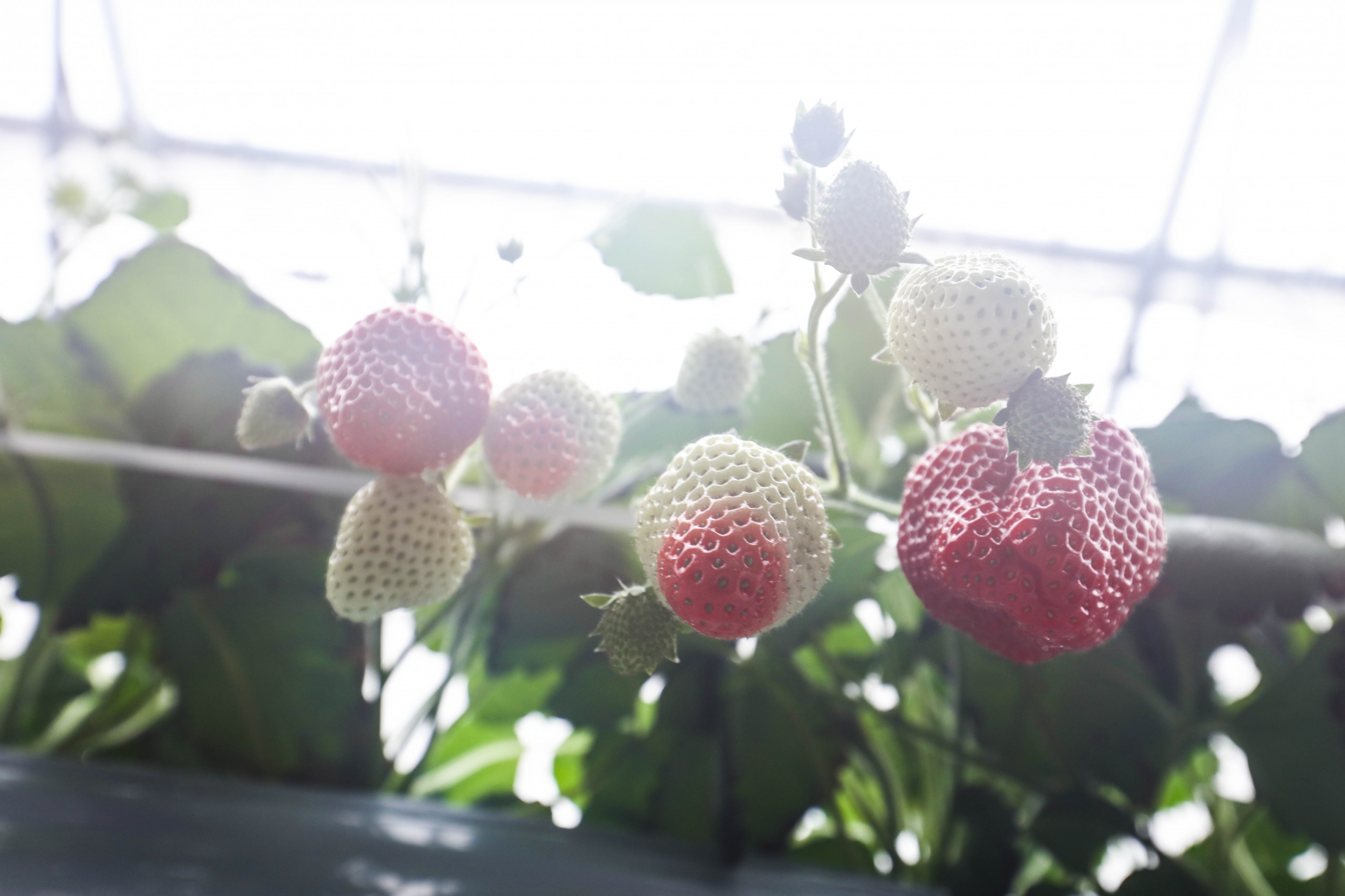 Strawberry in Watari is of extremely high quality. The farmers are going to harvest these strawberries in the afternoon. 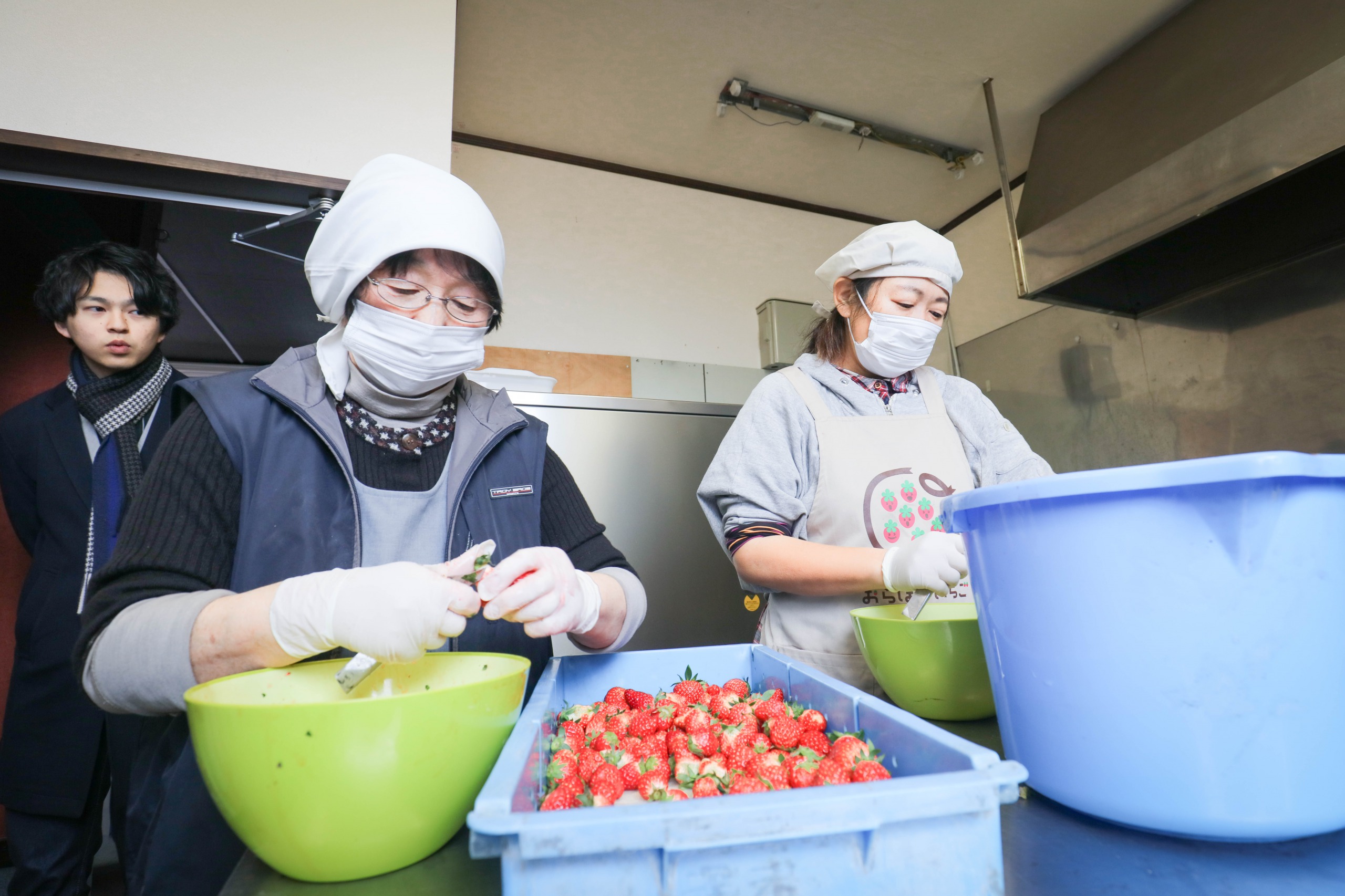 Watari strawberries are selected manually, but not according to their size; rather, they were selected for different uses. 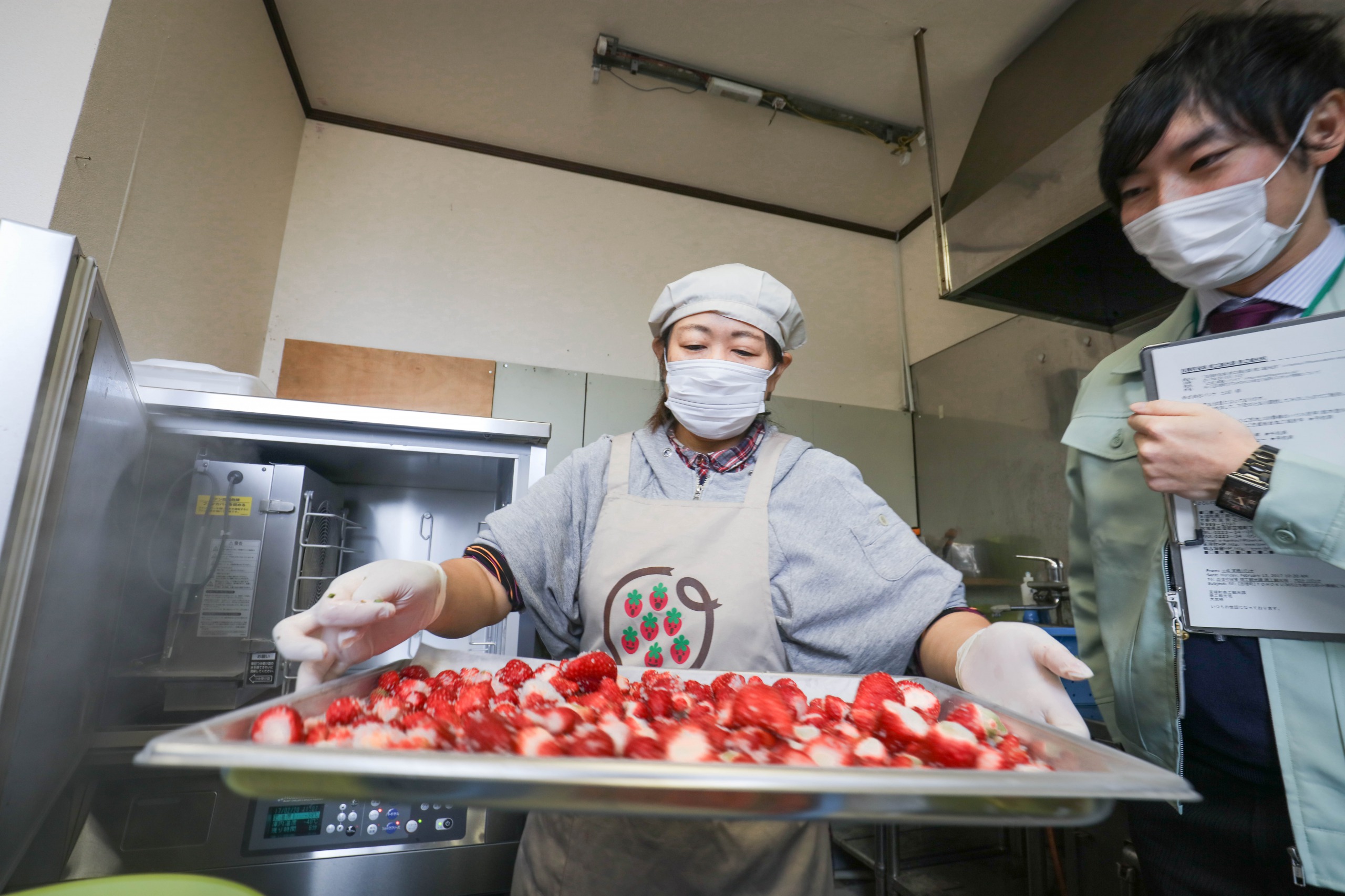 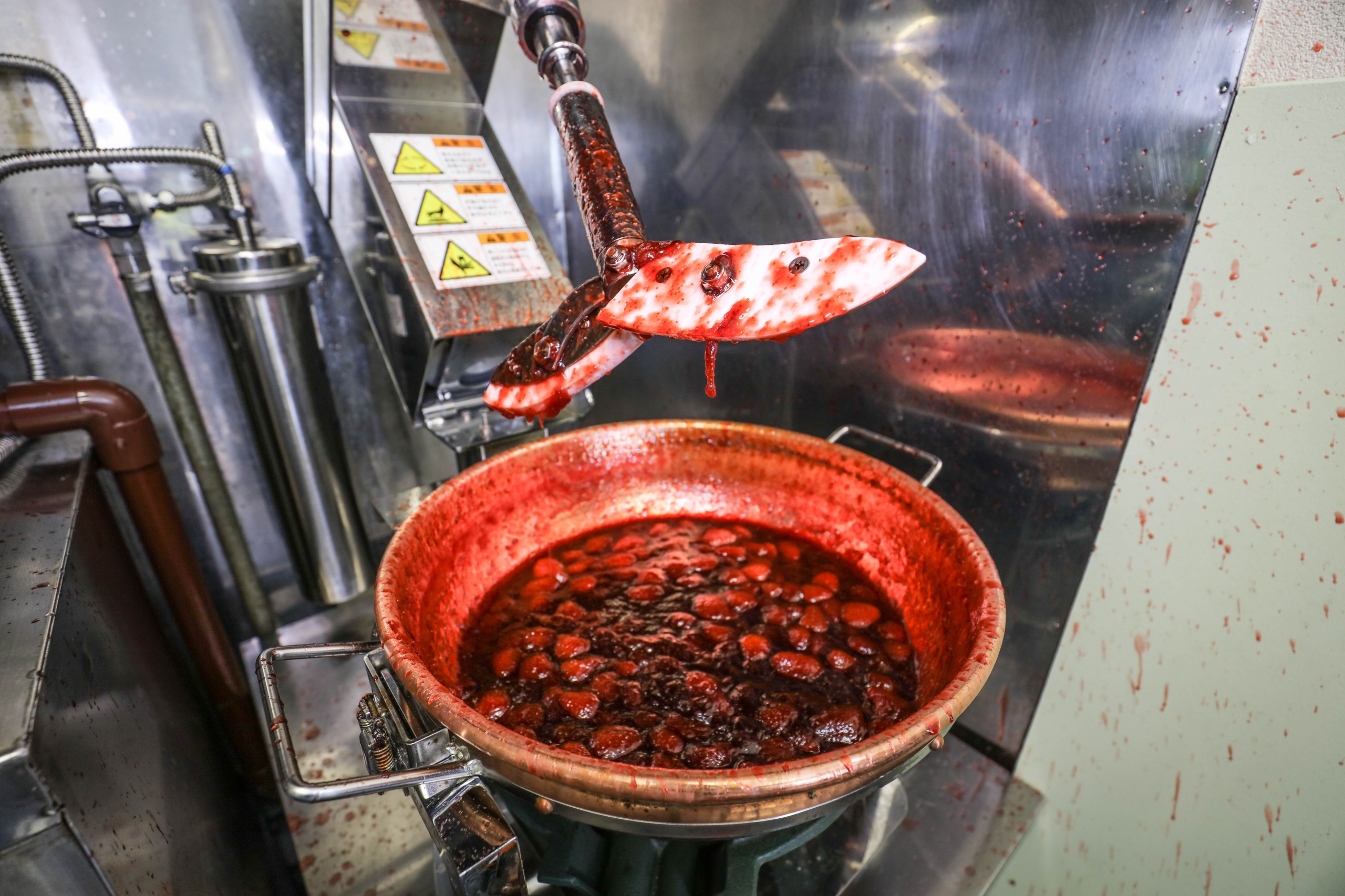 When Ichigo World successfully made some of the strawberries into delicious wine, liquors and even cosmetics, the Wateri strawberries are made into popular products like strawberry jams, strawberry ice cream as well as strawberry bakeries. 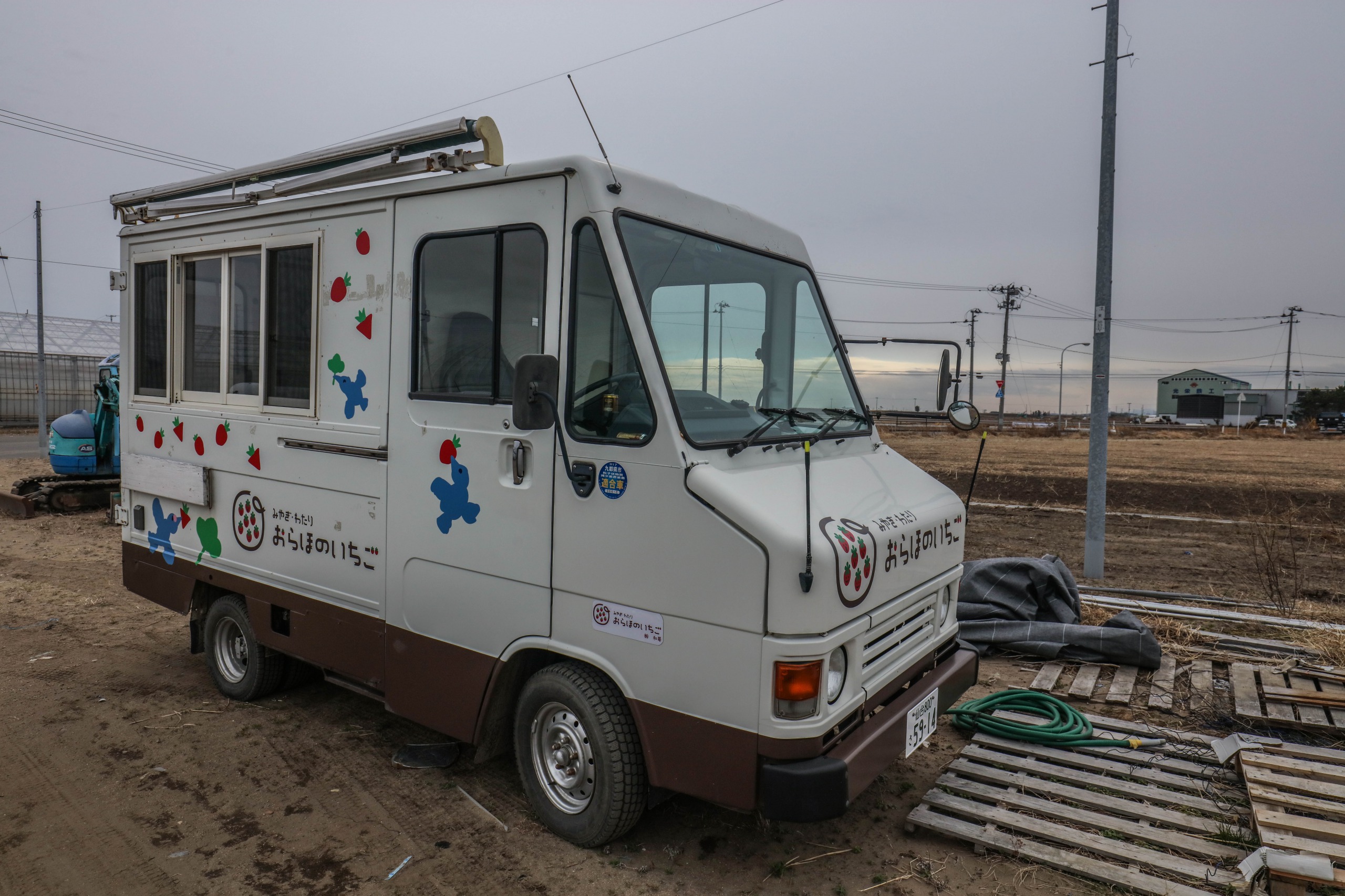 This colorful vehicle is the strawberry ice-cream car. Schoolchildren usually get excited merely hearing its vivid ringtones in far distance. 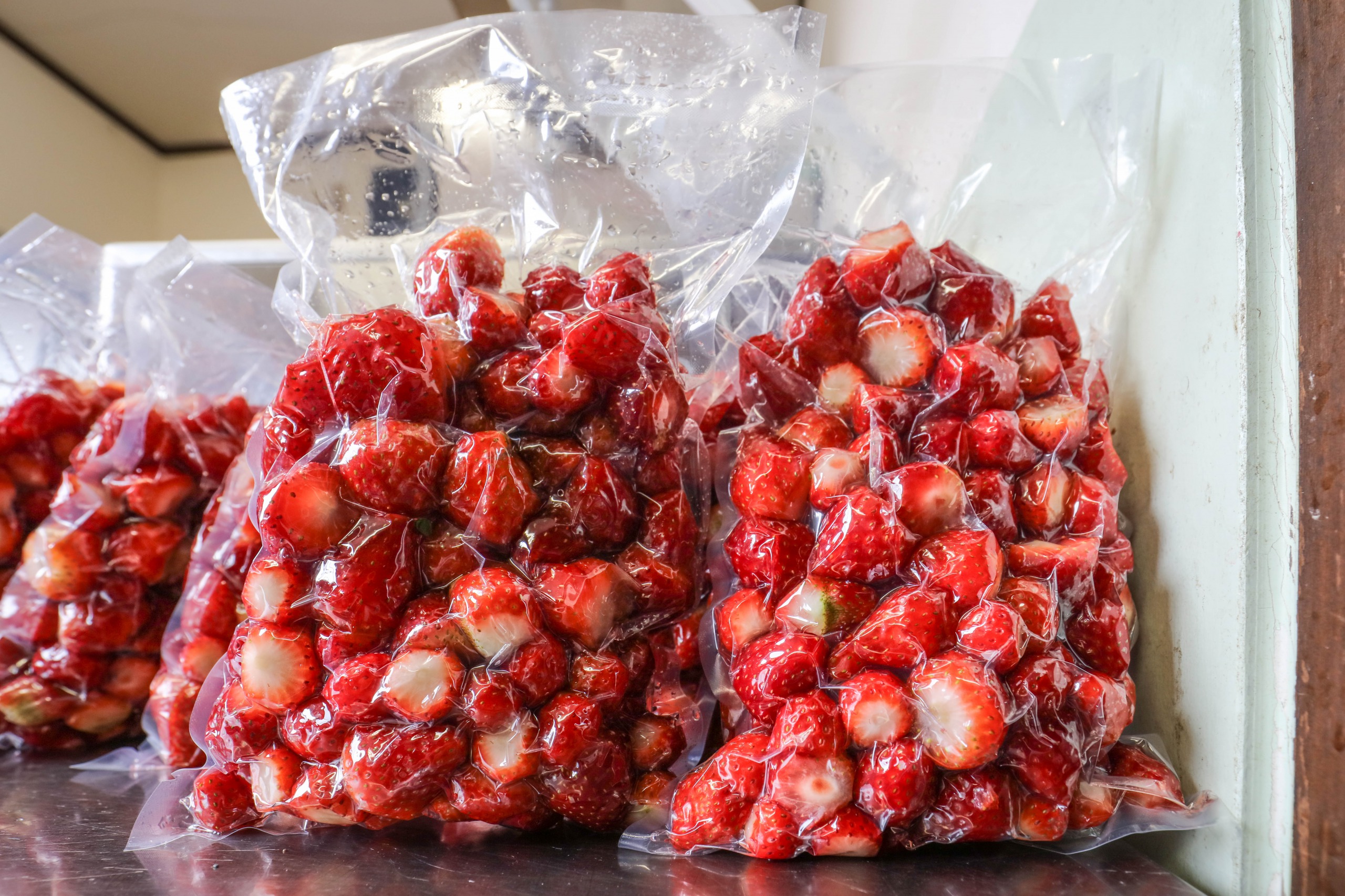 The address of 浜吉田いちご団地is as follows. 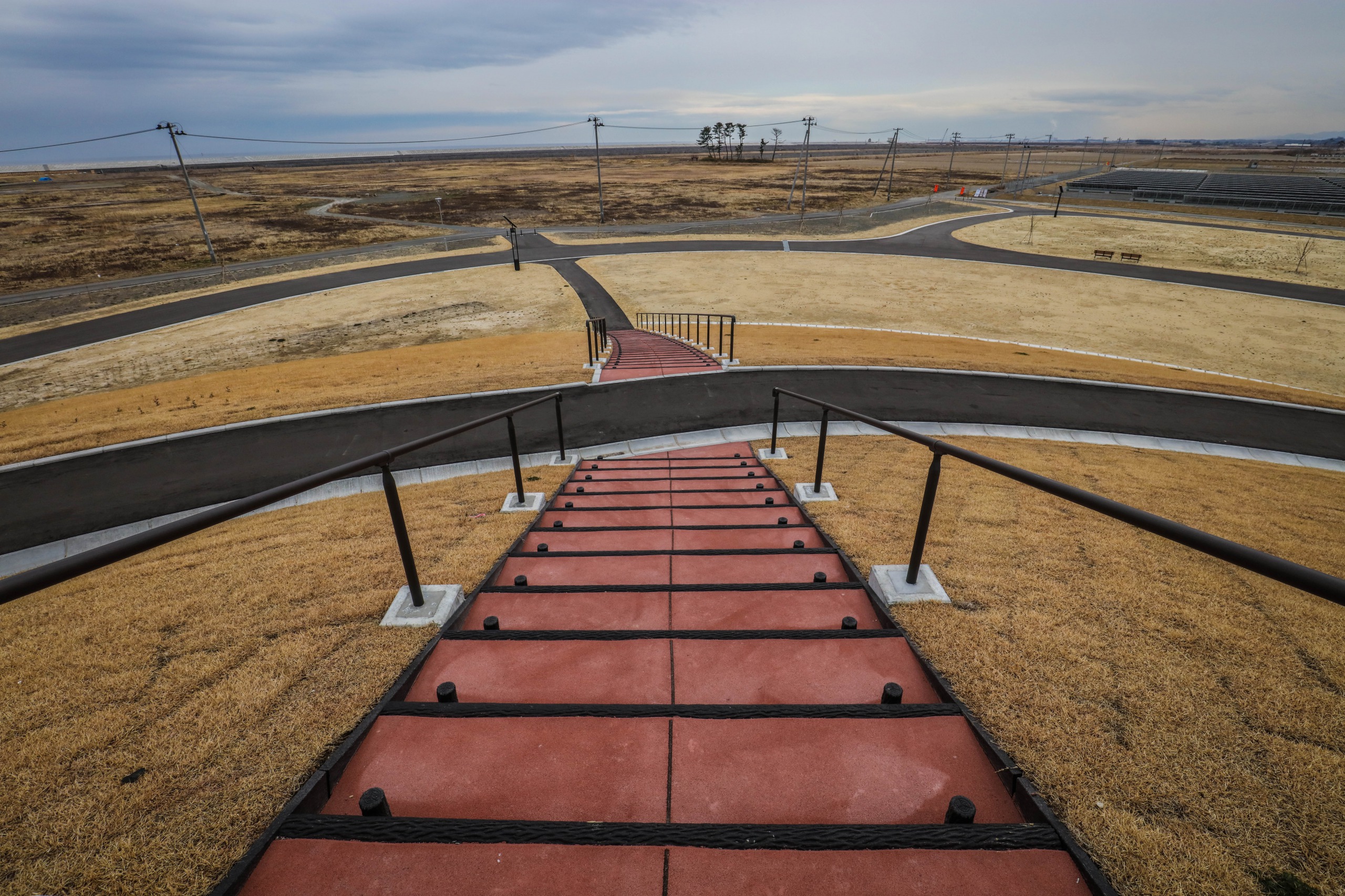 Wateri Seaside Shelter (亘理避難丘) is a tsunami heritage site near the sea. In fact, Wateri was one of the major victims in the 2011 Tsunami, just likeYamamoto Town. 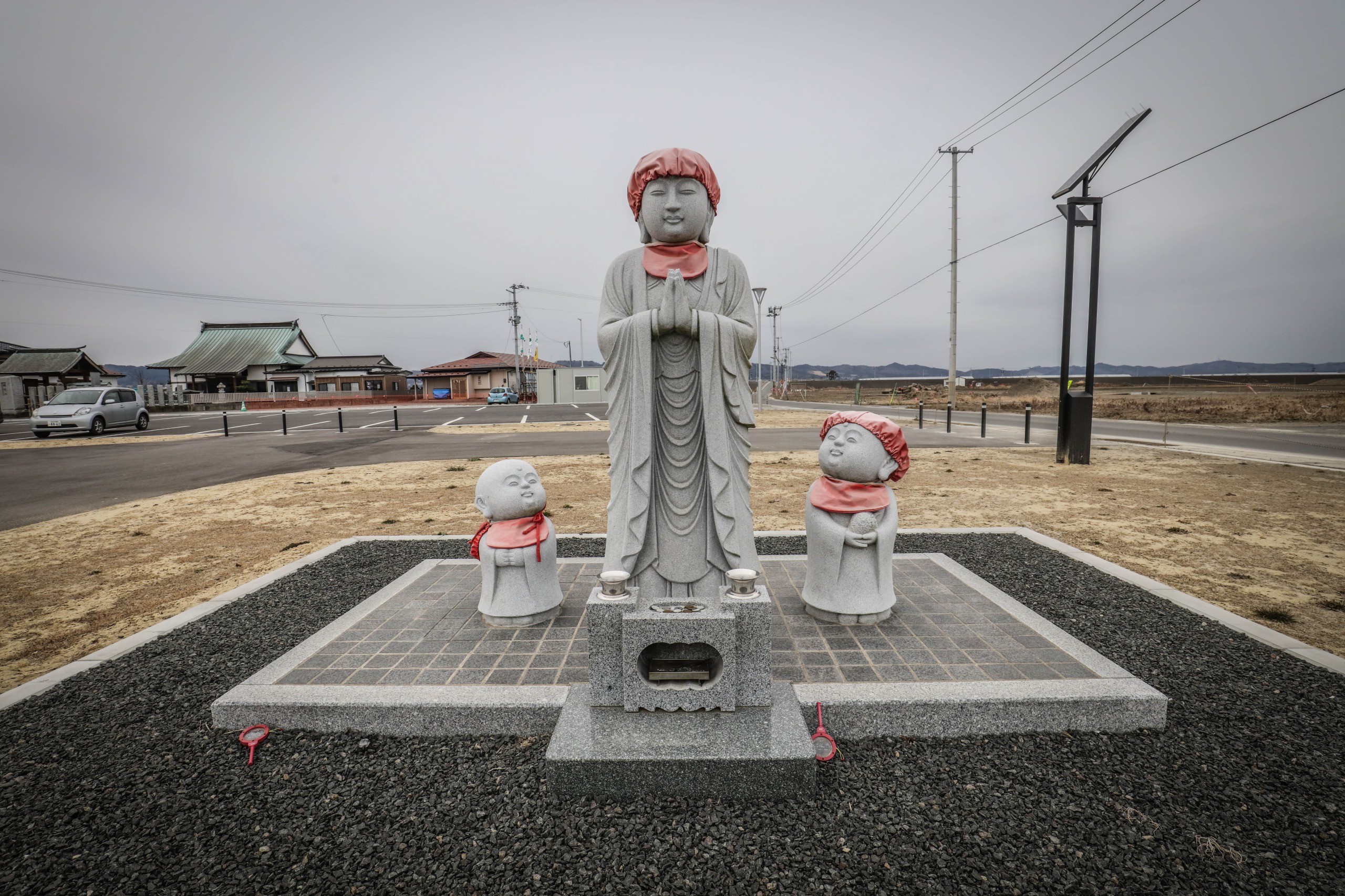 The whole area around Wateri Seaside Shelter has no buildings around, as they were all devastated into the ground in the tsunami. 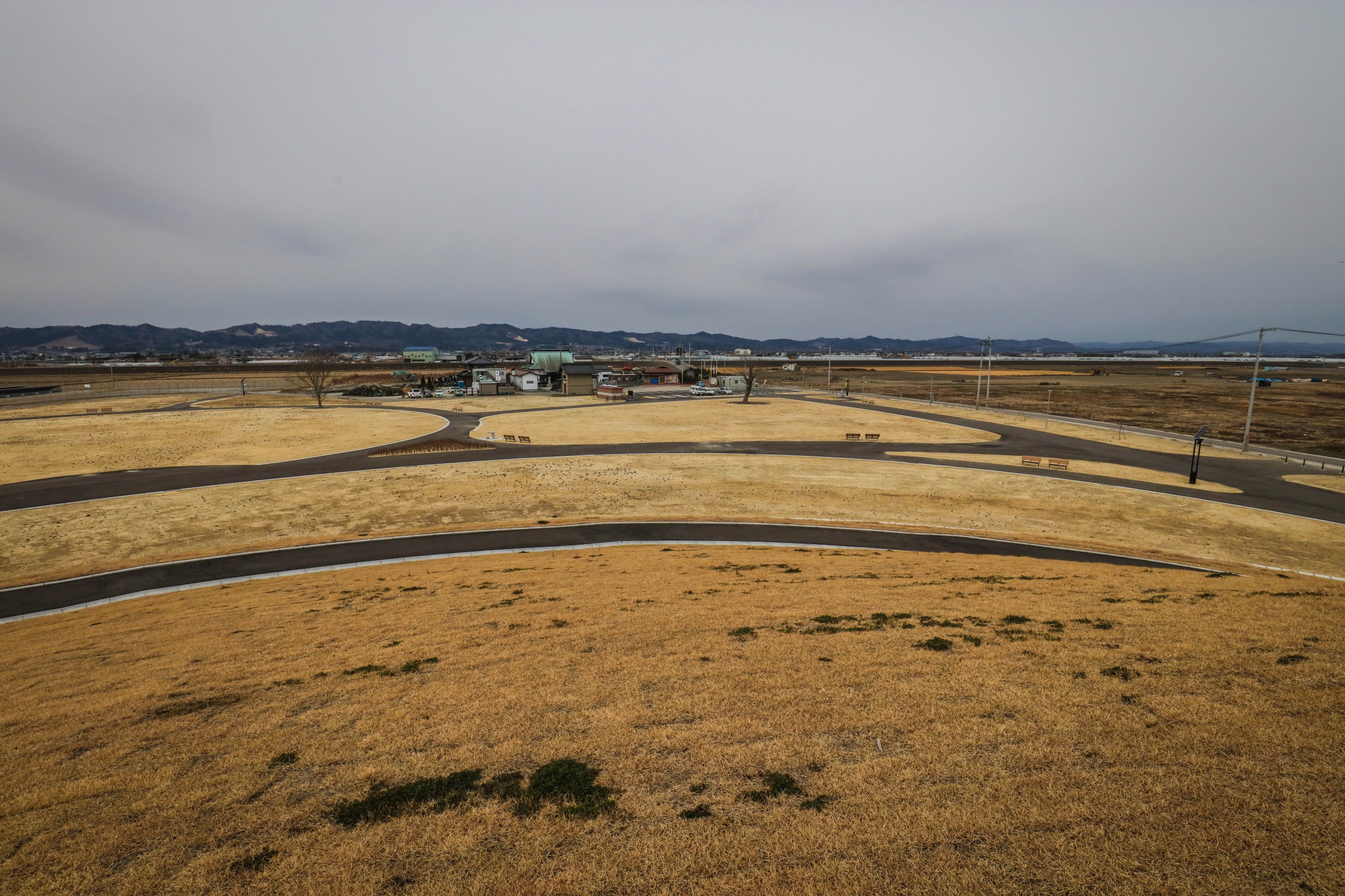 Those rural lands will be reconstructed into cow farms in the future. It is amazing how Japanese people utilize their land.

ひろ窯: A Ceramic Workshop with Fame 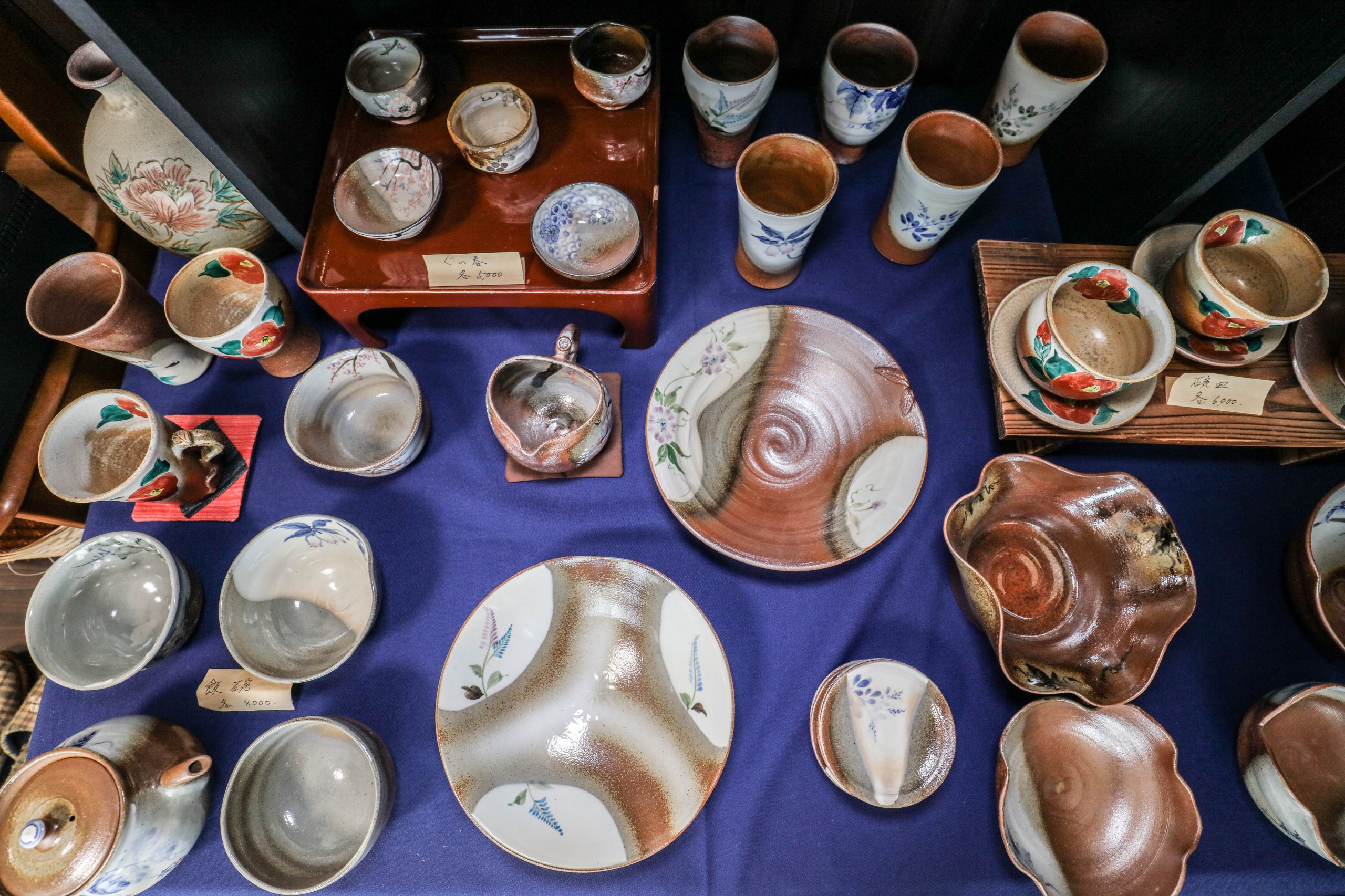 The Hiro-gama Ceramic Workshop (ひろ窯) in Wateri is one of a kind. Owner of the Workshop is the Kato (加藤) Couple, who has been making potteries for over 30 years. 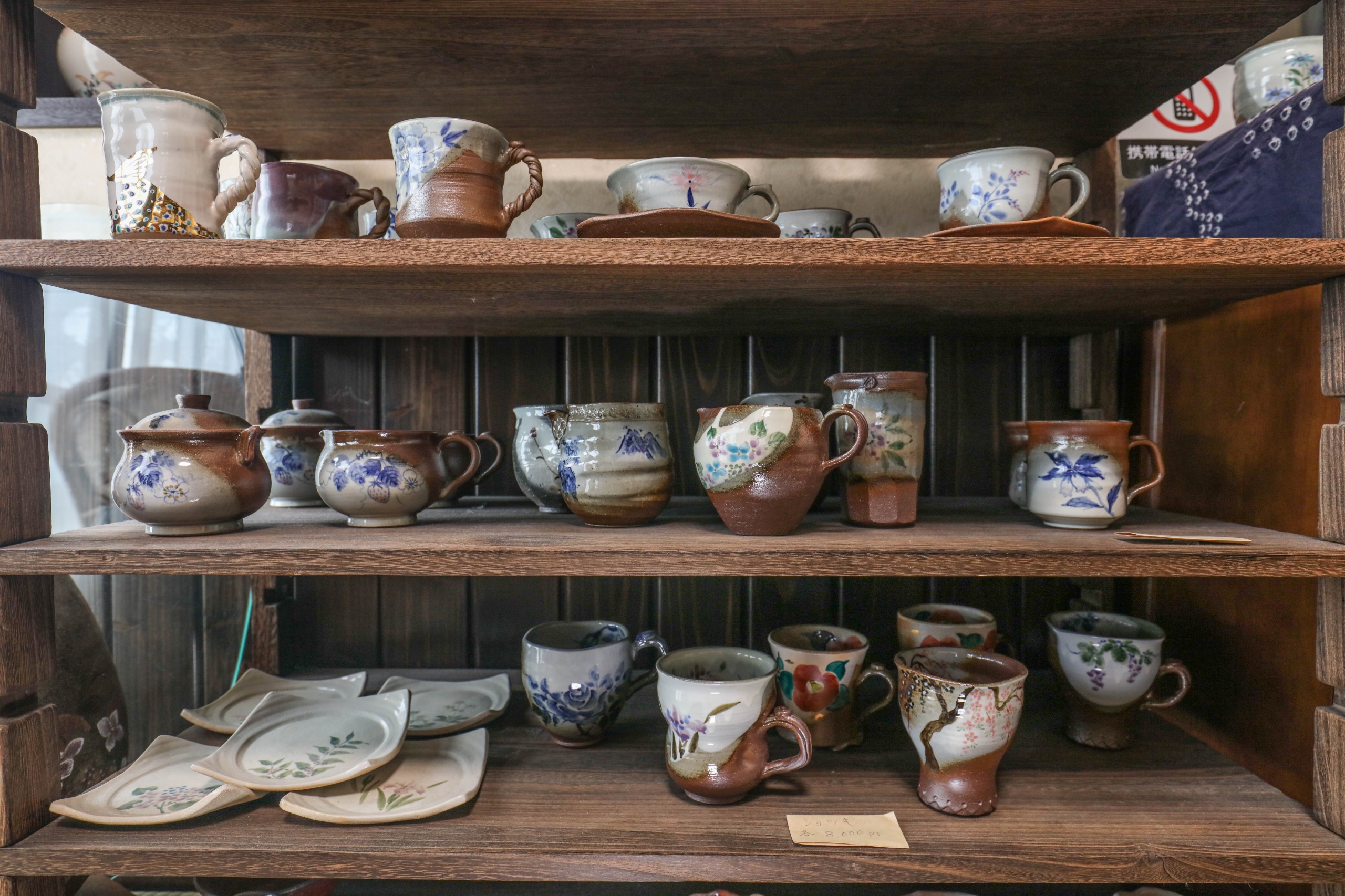 The Kato Couple’s works are so extraordinary that they represent the Japanese fashion in making potteries. The Kato Couple’s works are referred to as Bakke-yaki (末家焼), the technology of which was lost in the Date Masuamune 5th offspring’s period because of war. The technology was re-picked by the Kato family, and each Bakke-Yaki seems to have the “life” of their own. 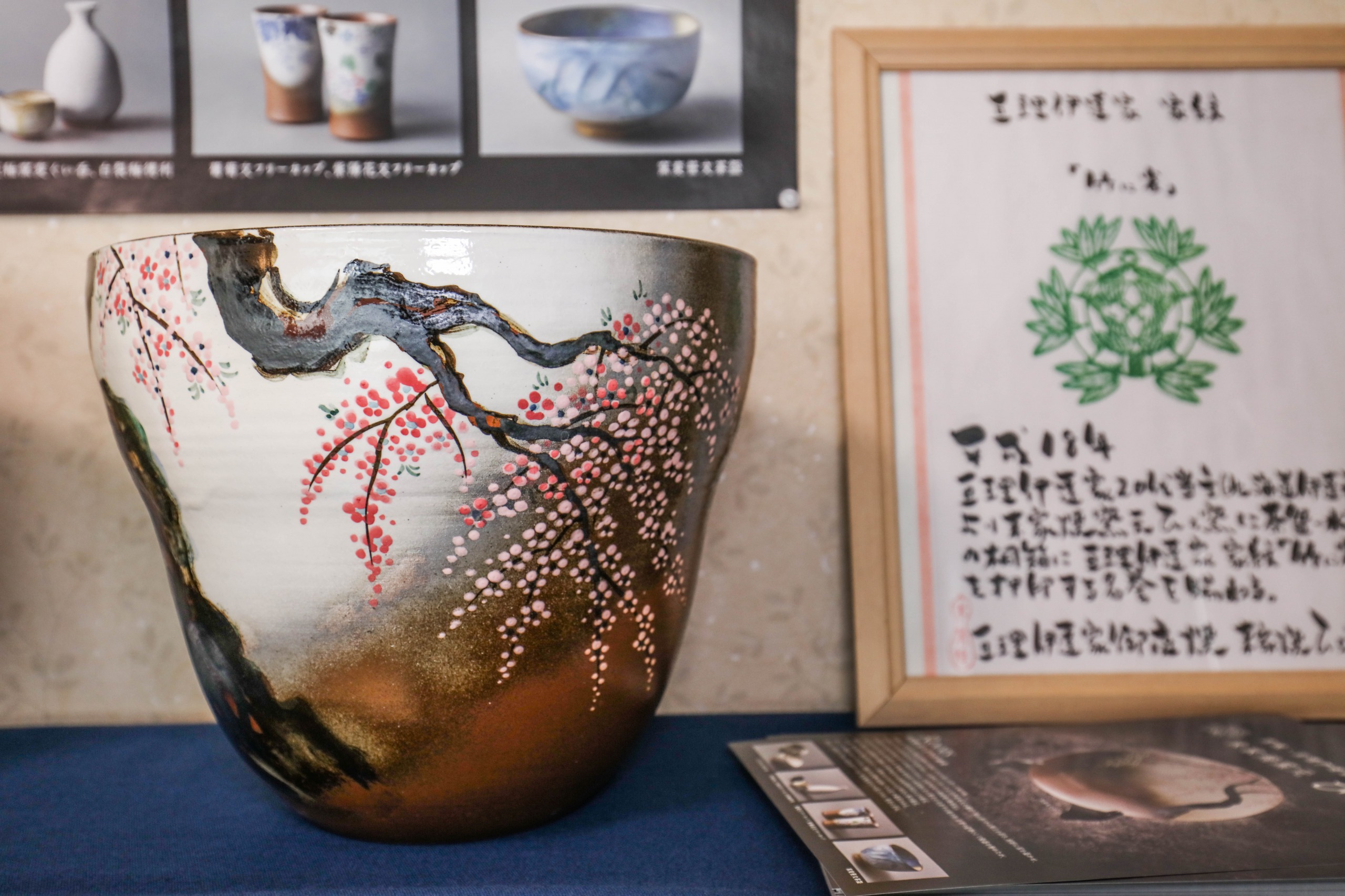 The Bakke-yaki’s ceramics are so famous that every year their works are selected by the Japanese government as the representative of Japanese Pottery to appear on international exhibitions. 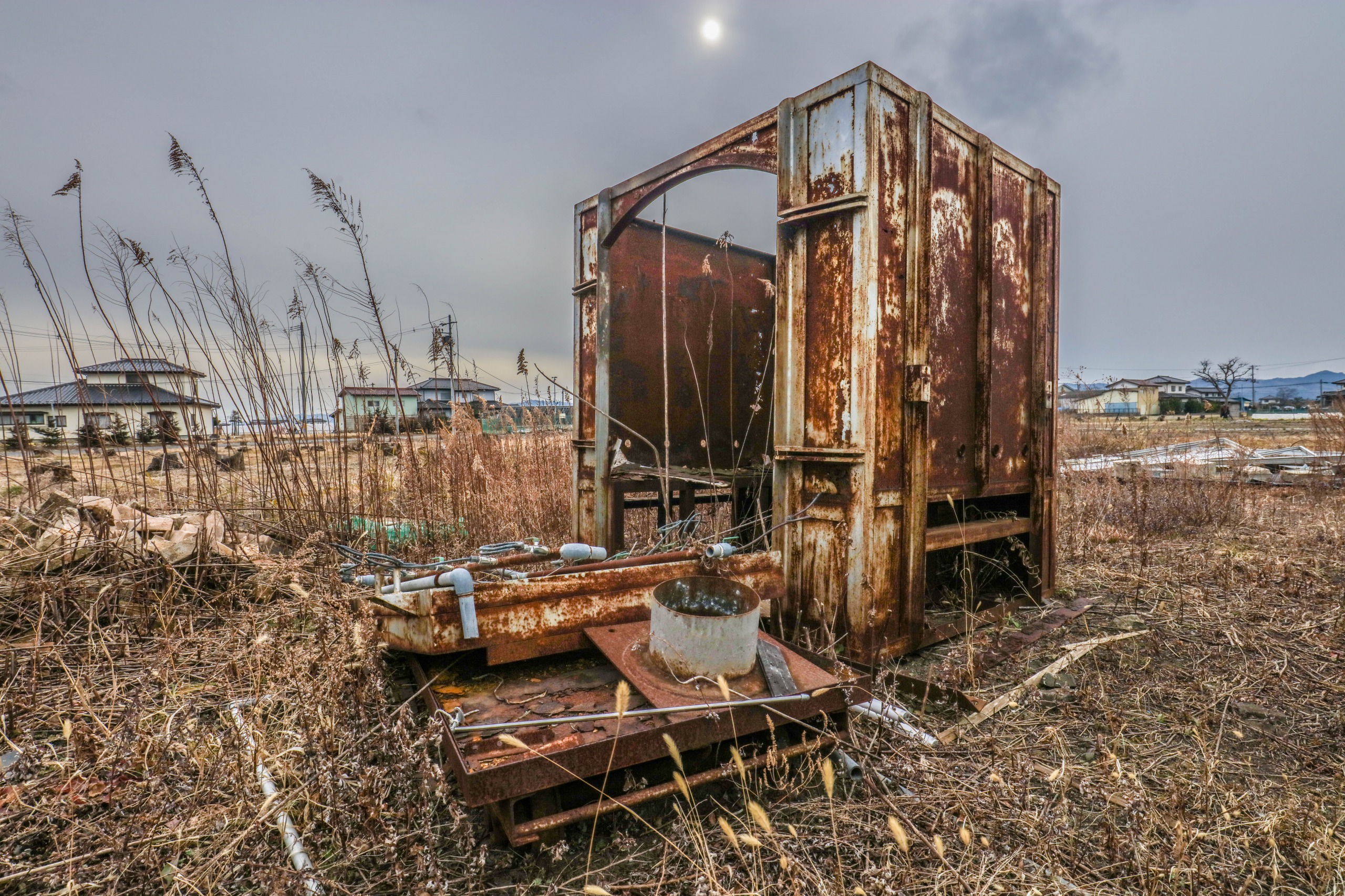 Mr. Kato’s electronic oven to make potteries was damaged in the tsunami, this old oven was used to memorize the hard times after the tsunami. 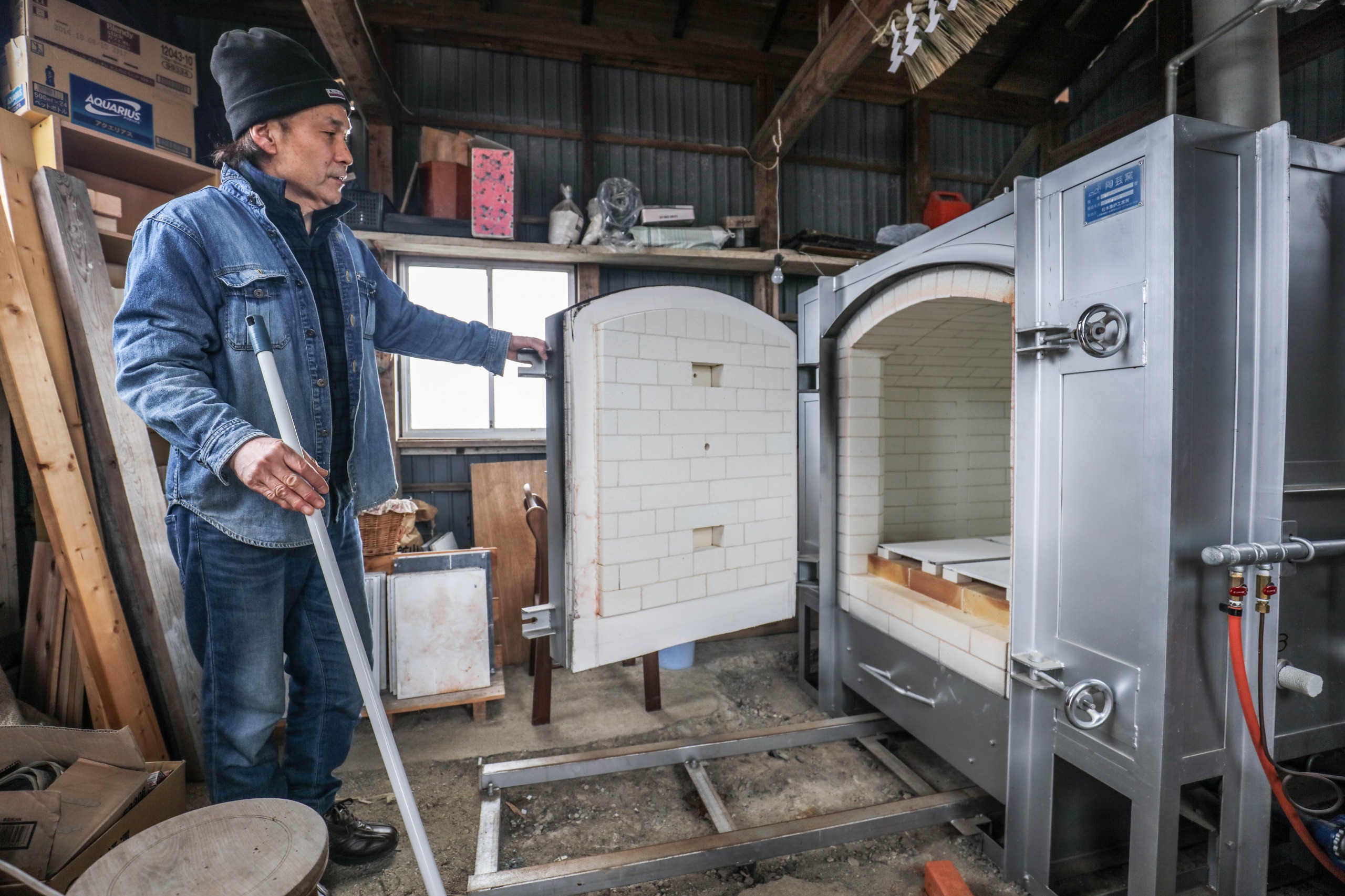 The new oven was near his house. He chooses the electronic one to set the temperature for different patterns accurately. 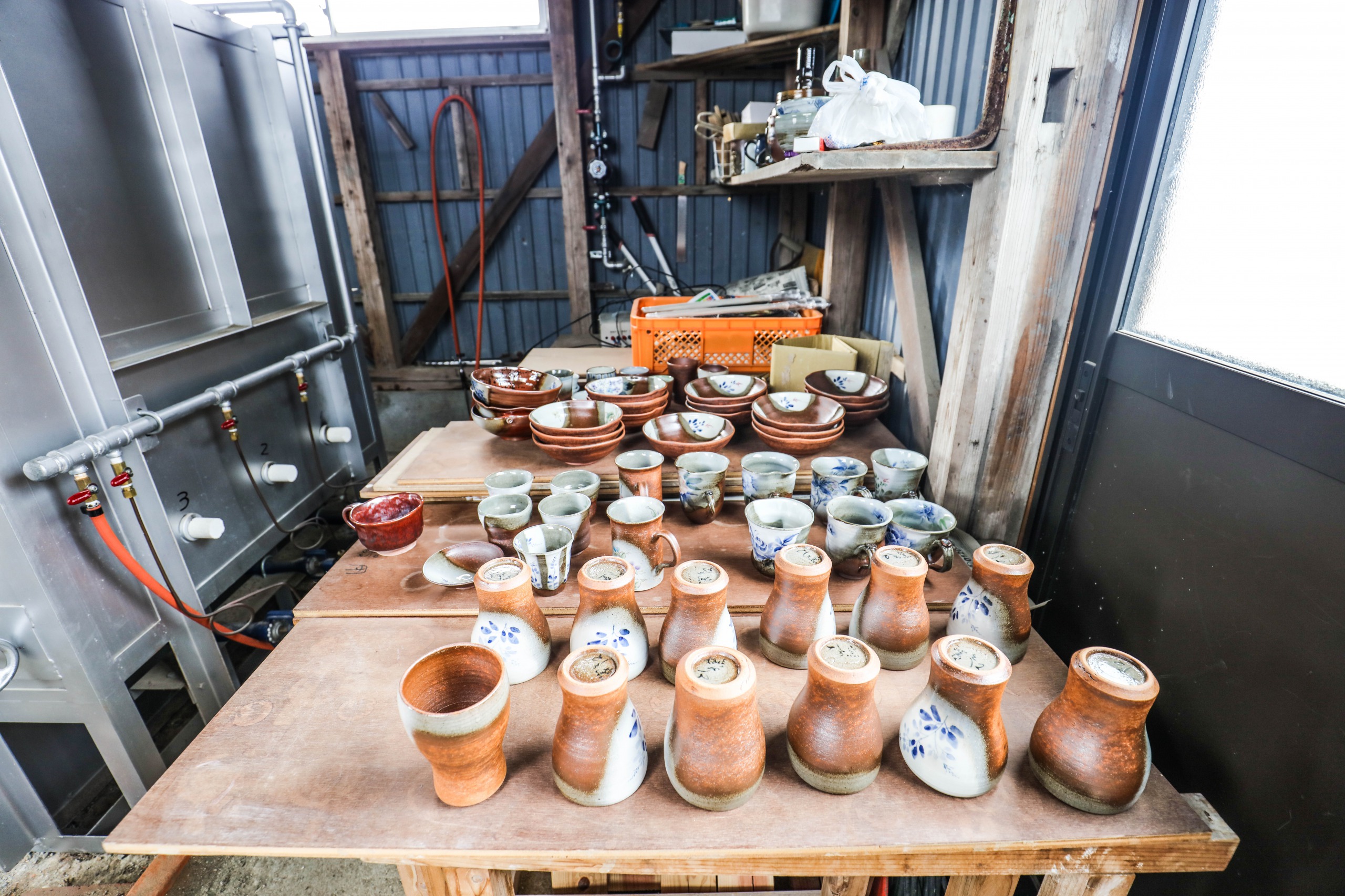 Those new signature series will be exported to Australia next month. I felt quite honored to have bought some of Kato Couple’s most proud works from their house this afternoon. The address of ひろ窯 is as follows. 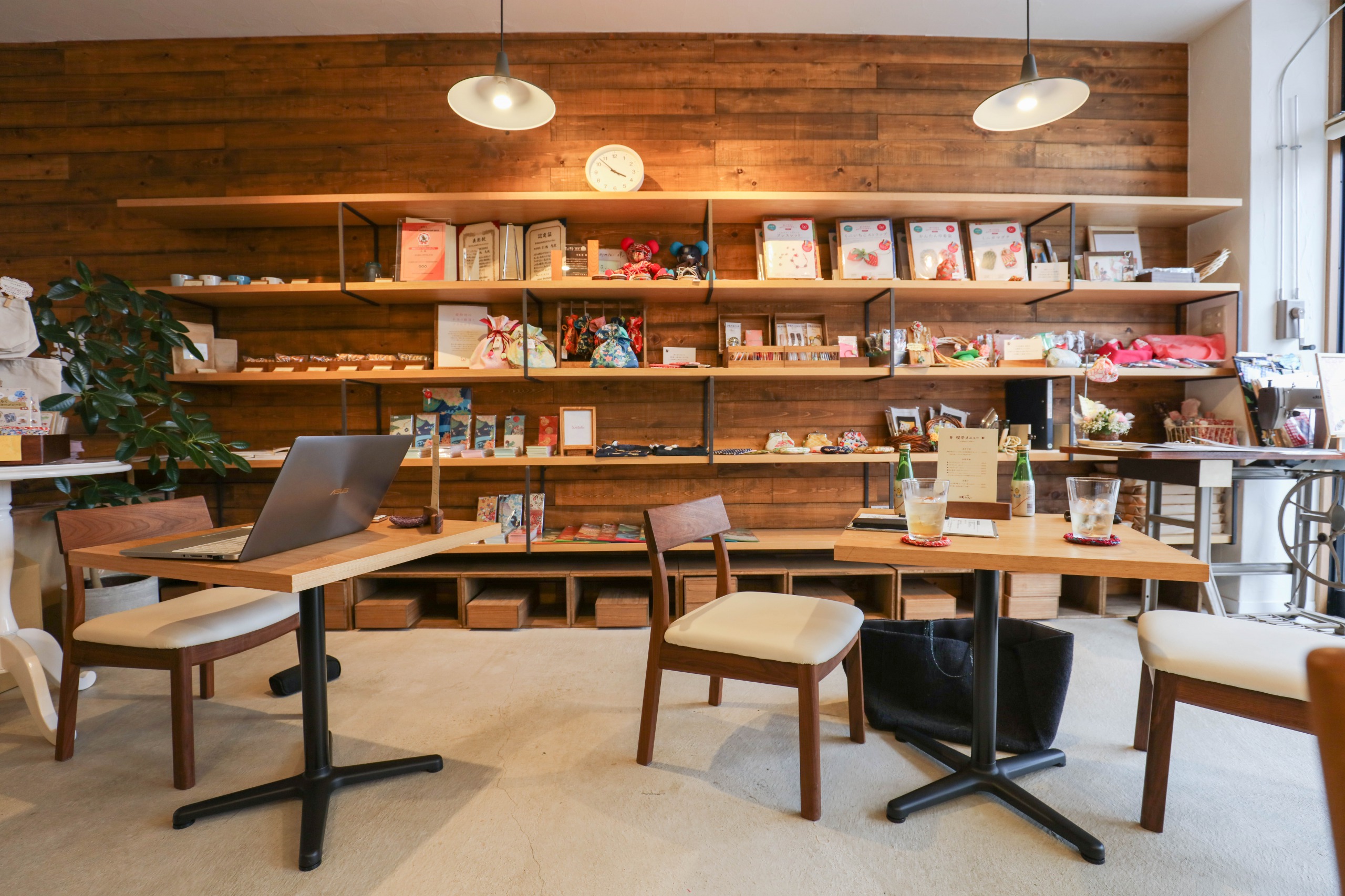 Nakamachi Café (中町カフェ) is not just a Café, rather, it is an small-size artifact display museum. The employee of Nakamachi Café is the handicraftsman as well as the coffee maker. 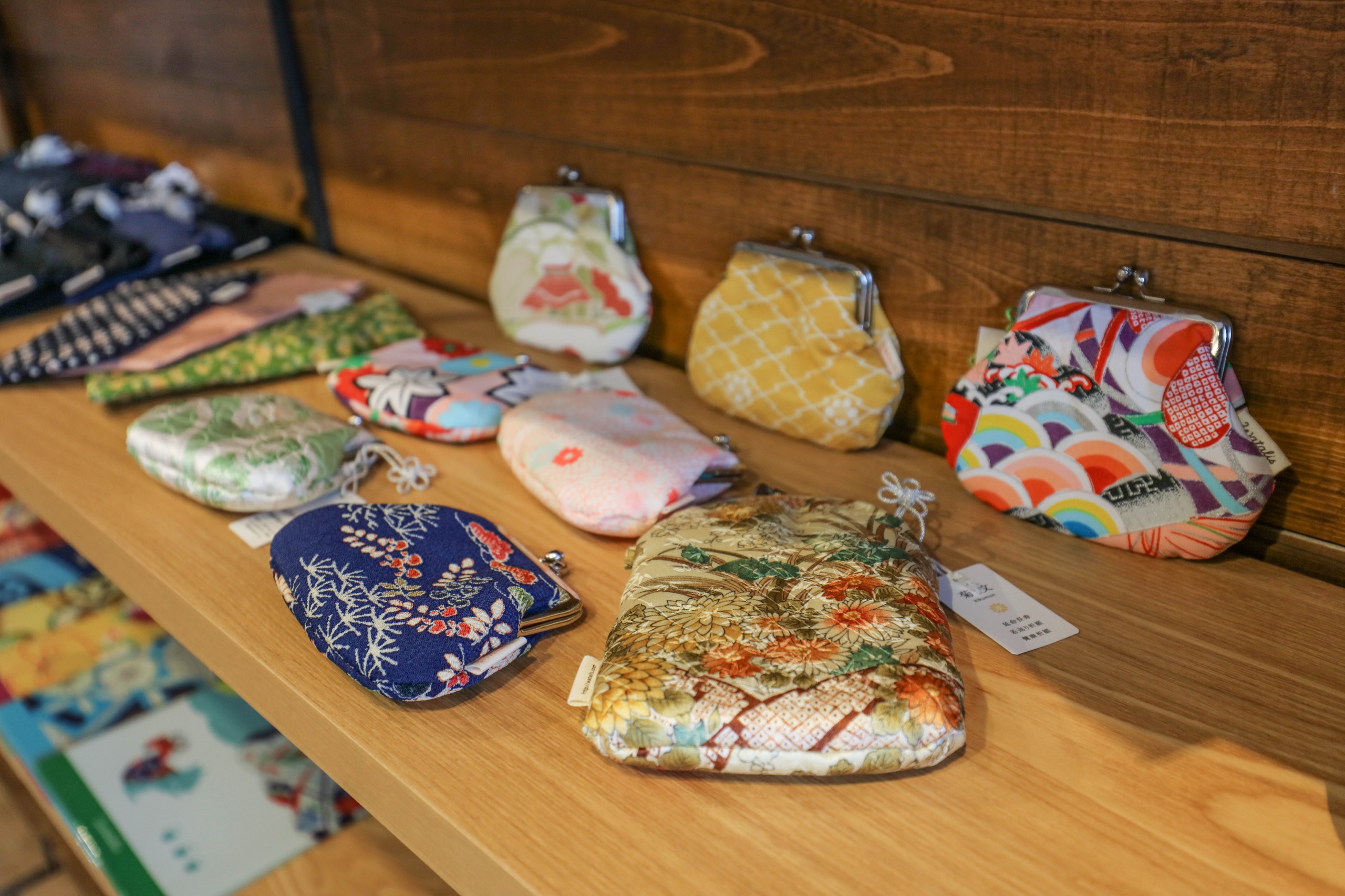 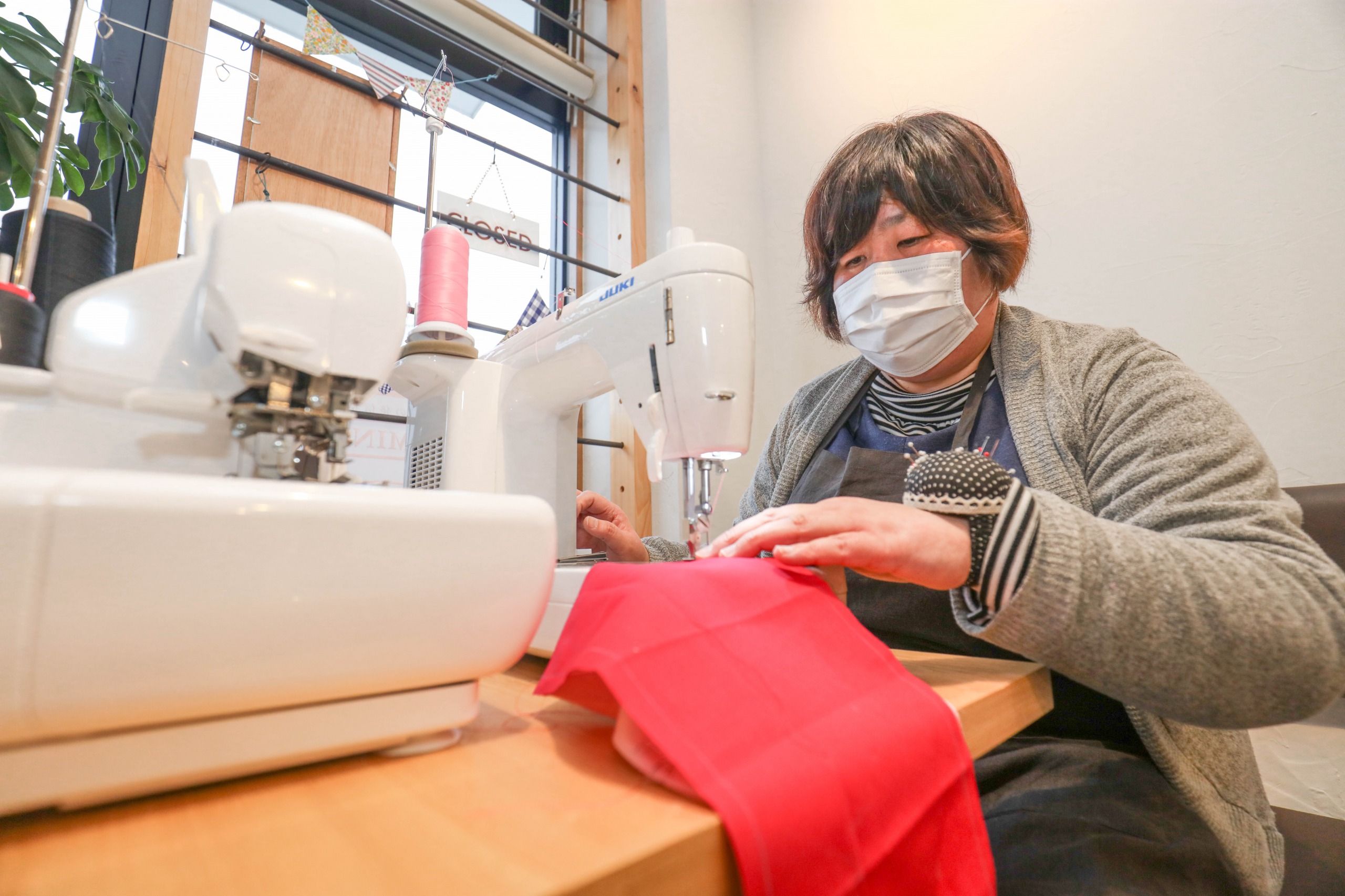 After the Earthquake and Tsunami of 2011, the local women produces goods and accessories using old kimono fabric as the thanksgiving gifts for the kind help from other towns. At first, this is just a good manner, but those goods made by old kimonos became so famous and led a new fashion. The handworks are referred to as “Fuguro Bags”, the delicately-made Fuguro Bags are the embodiment of Japanese culture which values treating things with care, recycling and reusing them until the very end. 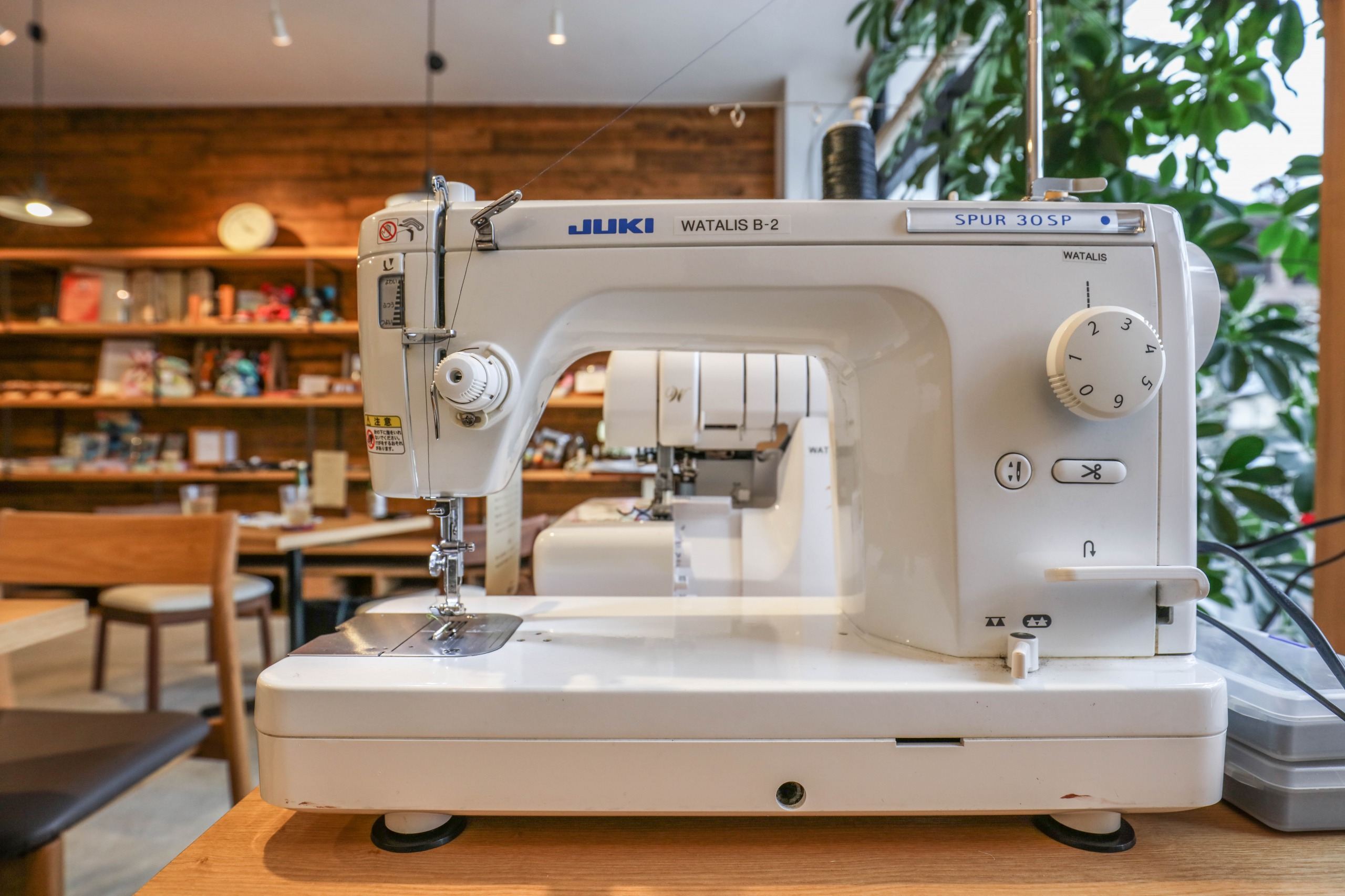 The sewer machines to make those handworks are inside the café, and the owner holds weekly classes for local residents interested in Japanese culture. 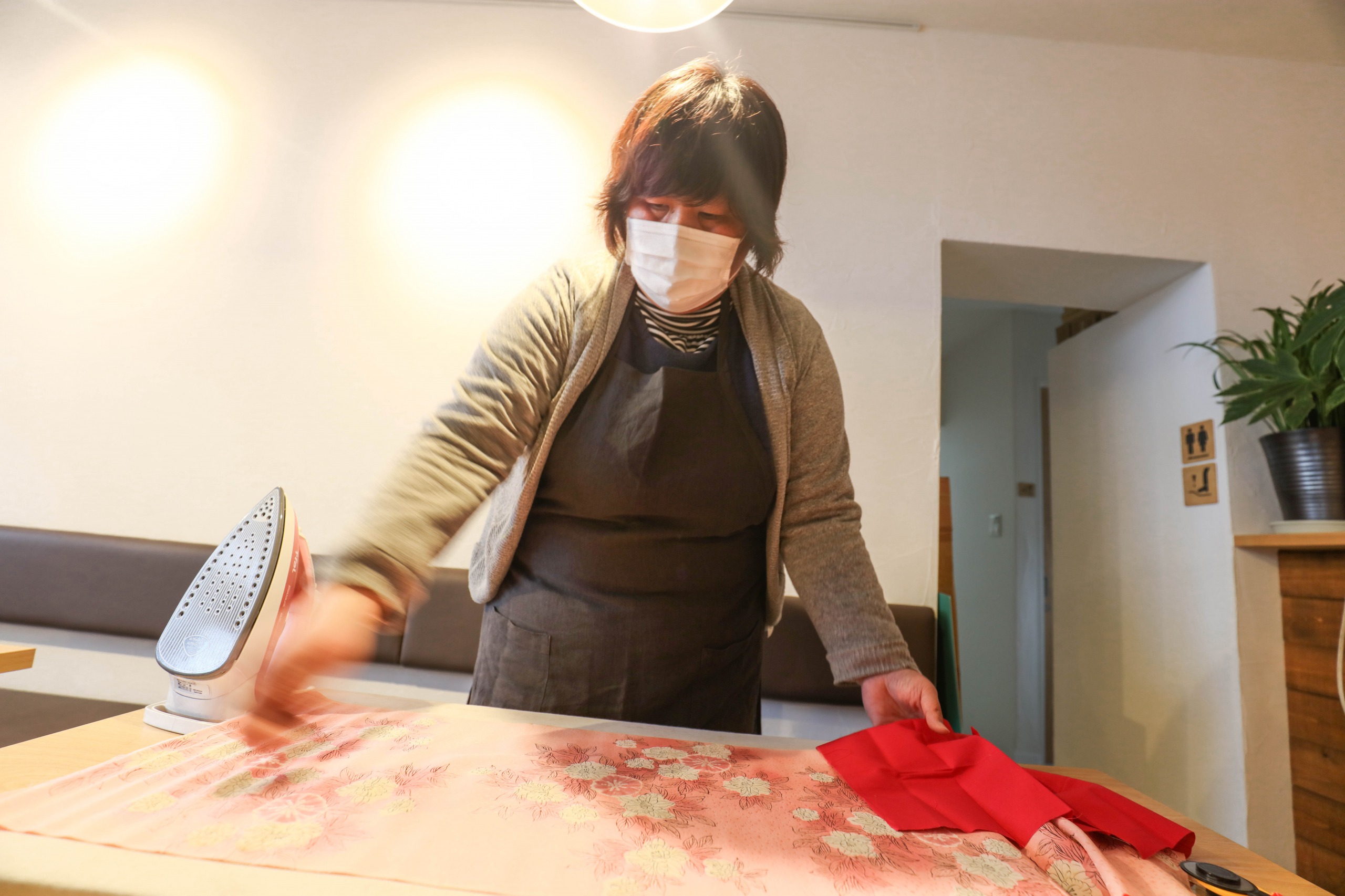 Every Fuguro Bags in Nakamachi Café comes from old Kimonos, thus no item in this shop has exactly the same counterpart. The address of 中町カフェ is as follows.