■What is Yuriage？
Yuriage, located in Natori City, Miyagi Prefecture, is a town facing the Pacific Ocean on the south bank of the Natori River. It has been a fisherman’s town since the Edo period and it has flourished selling seafood to Sendai at a port under the direct control of the Sendai domain. The city itself is divided by half agriculture and half fishing. It is an area where the customs and dialects of farmers and fishermen are mixed.
Its local specialties are famous for abundant seafood products such as ark shells, shirasu (baby sardines), turbot, and flounder. It is also known as a production center for processed seafood products such as bamboo fish paste, fish cake, and tsukudani.

■History
Yuriage’s Sasaki Sake Brewery was founded in 1871 and has been established for 150 years. The Great East Japan Earthquake on March 11th, 2011 occurred at 2:26 pm and the tsunami that came one hour later destroyed the sake brewery that was located about 1.5km from the coast of Yuriage. Hiroshi Sasaki, who is the managing director of Sasaki Sake Brewery was able to evacuate to the rooftop of the brewery and watched as the tsunami completely swallowed the town of Yuriage. He immediately thought about the restoration of the family business and the reconstruction of Yuriage, even though he was at a loss of words due to the misery.

The following year, on February 4th, 2012, the Natori City Reconstruction Temporary Shopping District (Yuriage Saikai Market) opened in the Mitazono district, located about 4kn south of Yuriage. Businesses affected by the disaster resumed operations there with the aim of reconstruction. Sasaki Sake Brewery also moved in and began retail sales of liquor as a store directly managed by the brewery. At the same time, they began manufacturing the local Treasure Funami no Oto sake and started preparing a temporary brewery.

10 months later, they prepared the first temporary brewery in the history of Japanese brewing located in the Natori City Reconstruction Industrial Park in the Shimoyouden district, located about 3km north of Mitazono. Sake brewing requires delicate handling of microorganisms, temperature, humidity, and hygiene control. It was an environment where sake teachers mentioned “I don’t think you can make something that is drinkable here”.

However, Mr. Sasaki decided to take on the challenge without hesitation, saying, “If it has never been done before we will be the first to try. If we can brew delicious sake at this temporary brewery, the possibility, sustainability and diversity of sake brewing can be produced!” 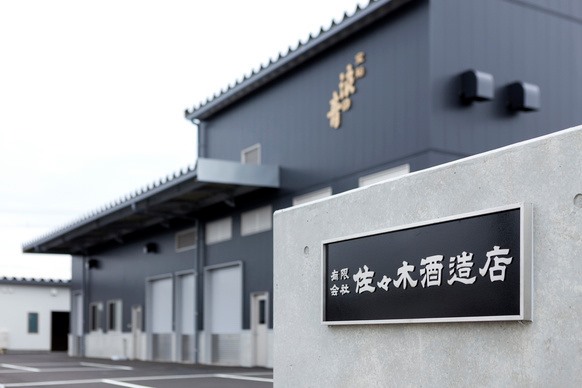 From there, it was many days of trials and errors. By adopting methods that were different from those before the earthquake, such as how to make koji and yeast mash, we continued to do our best to make higher quality sake than before despite the harsh environment. As a result, the temporary sake brewery won prizes at the national, Tohoku, and Miyagi prefecture’s sake award ceremony.

After the disaster, a senior sake brewer who experienced the Great Hanshin-Awaji Earthquake encouraged him to reconstruct the brewery with determination to continue for 100 years. The sake brewery is an attraction and feature of the area and if it gone, the town will lose its power and disappear. He discussed that the liquor store’s role is to be a guardian of the town and to support them.
With those words and support in mind, Sasaki Sake Brewery will finally return to its original location, Yuriage, on October 1, 2019. It was the day when Mr. Sasaki’s dream that he would return to Yuriage from the day of the disaster became reality.
The Treasure Funami no Oto produced by the Sasaki Sake Brewery was a source of funds for the reconstruction of the area struck by disaster and regional revitalization. I felt the power of Mr. Sasaki;s words when he raised money to help out his hometown. 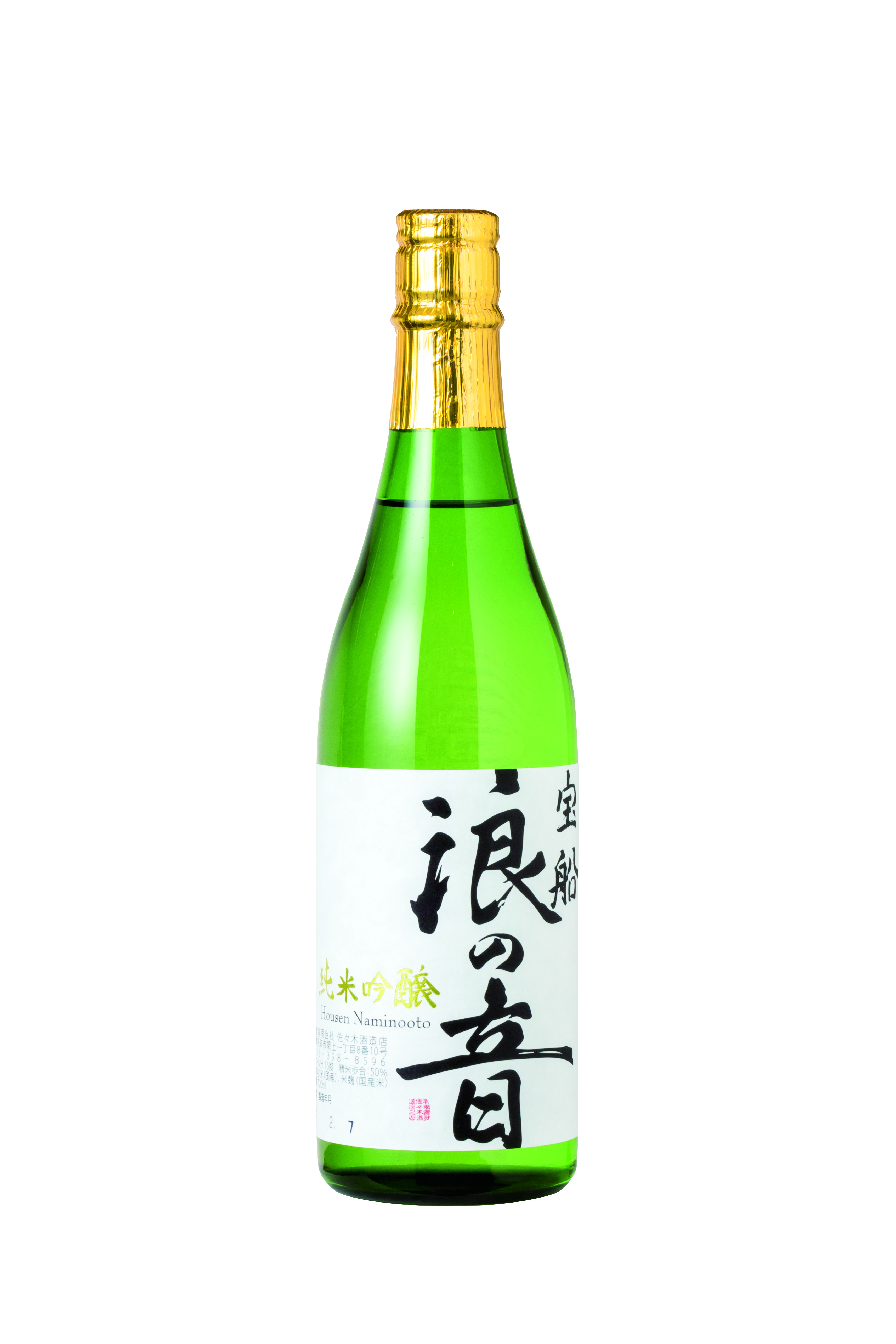 ■At the end
At the newly established sake brewery, a sake brewery tour is being held (reservation required), and you can see the famous sake brewery. In addition to tasting and selling delicious sake, you can also buy Yuriage’s special products at the shop! The sake tasting is free, and you can compare it with other breweries!
Please come and visit us.

It has been 10 years since the earthquake.It has been a year since Sasaki Sake Brewery returned to Yuriage.
The insatiable challenge of Mr. Sasaki and Sasaki Sake brewery has just begun.