In mid-february, TOHOKU 365 sent one our good friends to the Saiji mansion in the town of Marumori, Miyagi prefecture to have an epic showdown with some idols! Check the video on his youtube channel below! 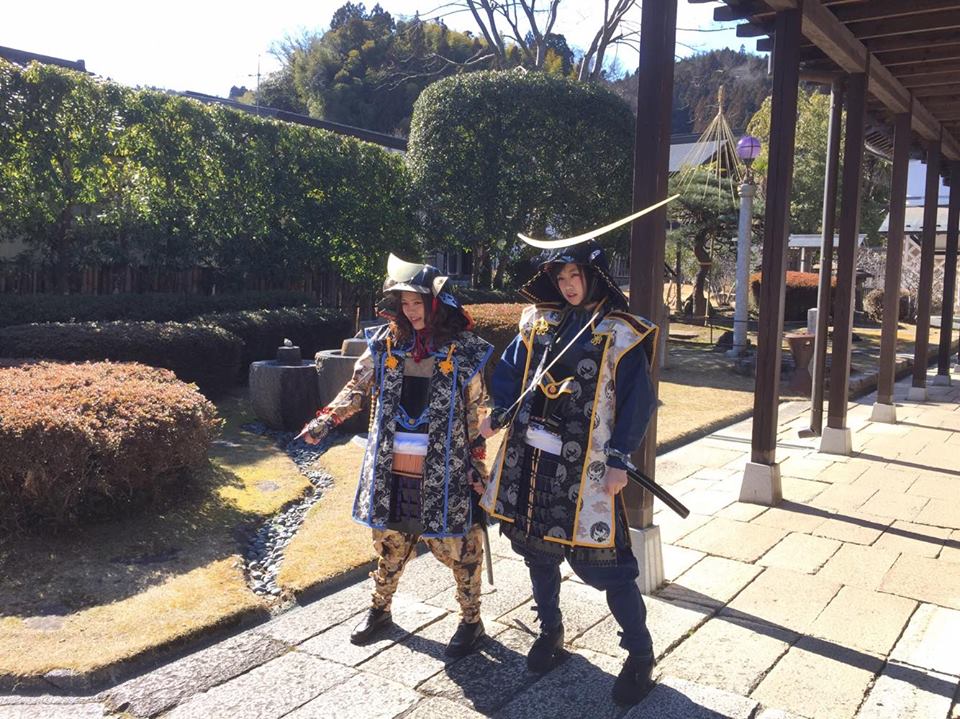 Appearance & animation production was handled by Chris Broad, the 1st Traveler of  the TOHOKU 365 project!
Chris is the owned of the popular YouTube channel, Abroad in Japan, with nearly 400,000 Subscribers 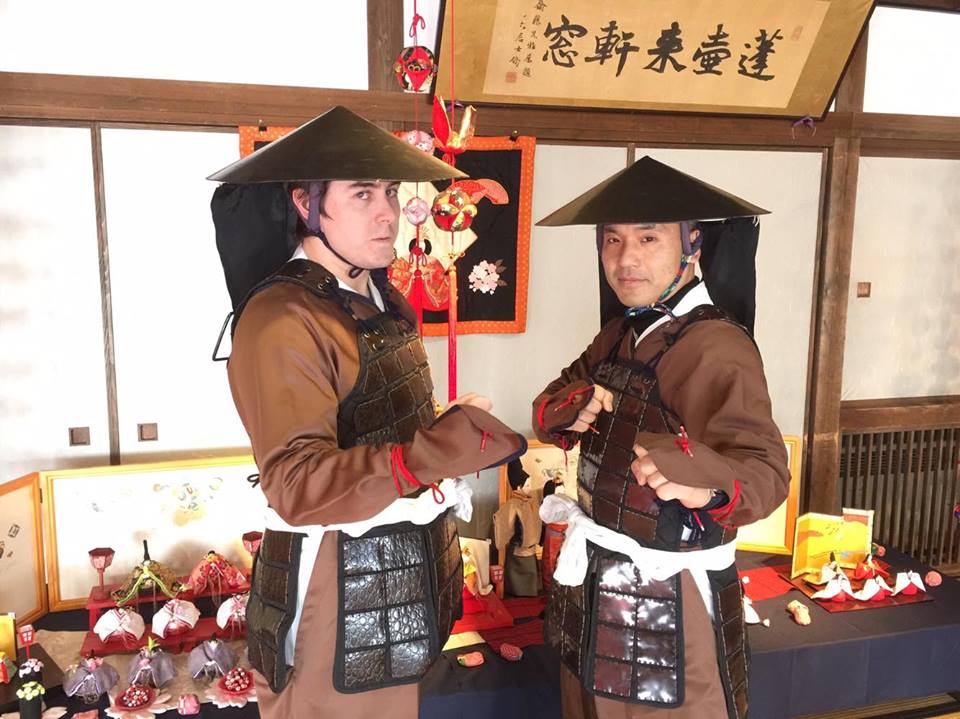 It is Abroad in Japan. (Photo: Chris Broad & Ryotaro Sakurai)

From the late Edo period to the early Showa era, Ryosuke Saito, a prosperous trader who was succeeded by 7 generations, built these warehouses for his business. All the buildings where later donated to the town to be developed as a museum. There are 7 warehouses (1 private building not shown) and 2 houses where clothing and works of art are displayed. In 2010, twelve buildings, including six buildings and workpieces such as warehouse and stone bath, were registered as registered tangible cultural properties of the country. In early August, the area is covered with the faint glow of paper lanterns as over 1000 of these decorations are hung around the town.

On shooting day, Miyagi Television’s OH! Ban Desu was also present to do some interviews. 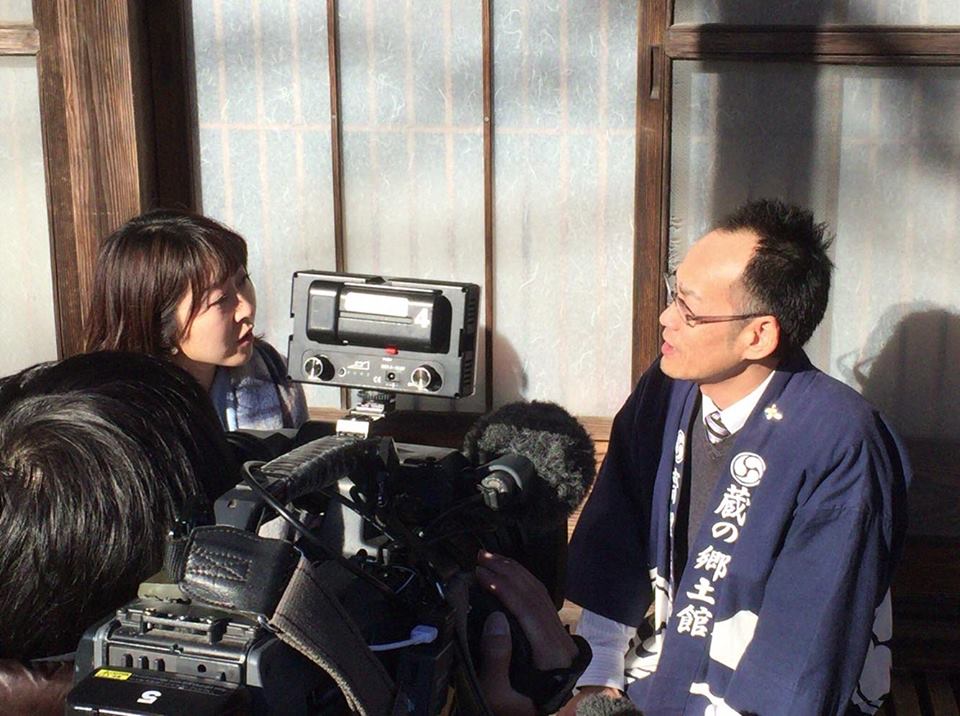 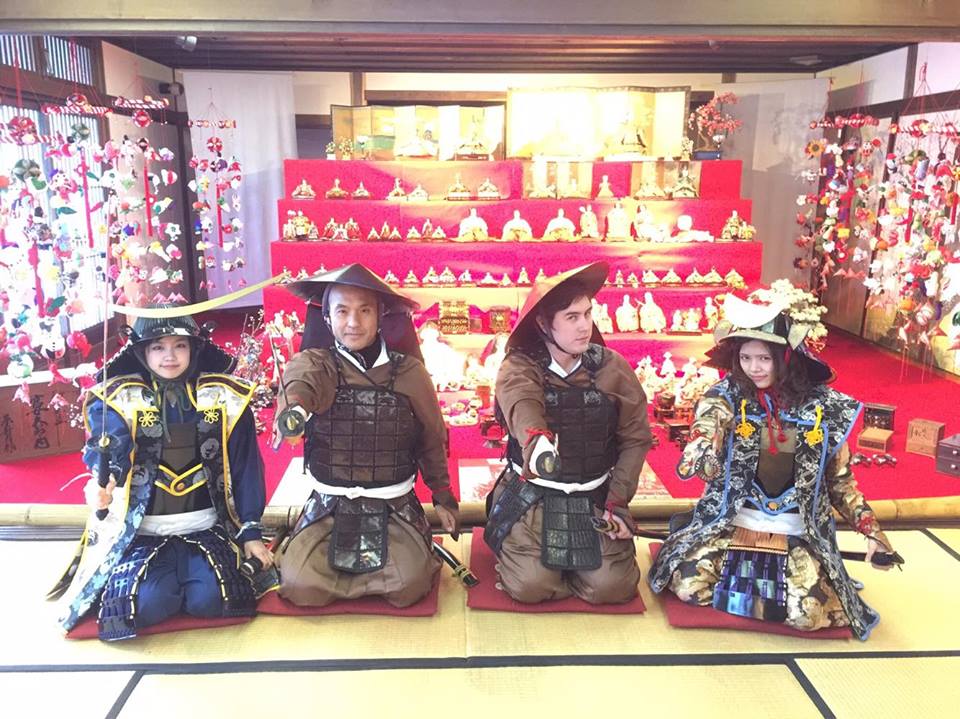