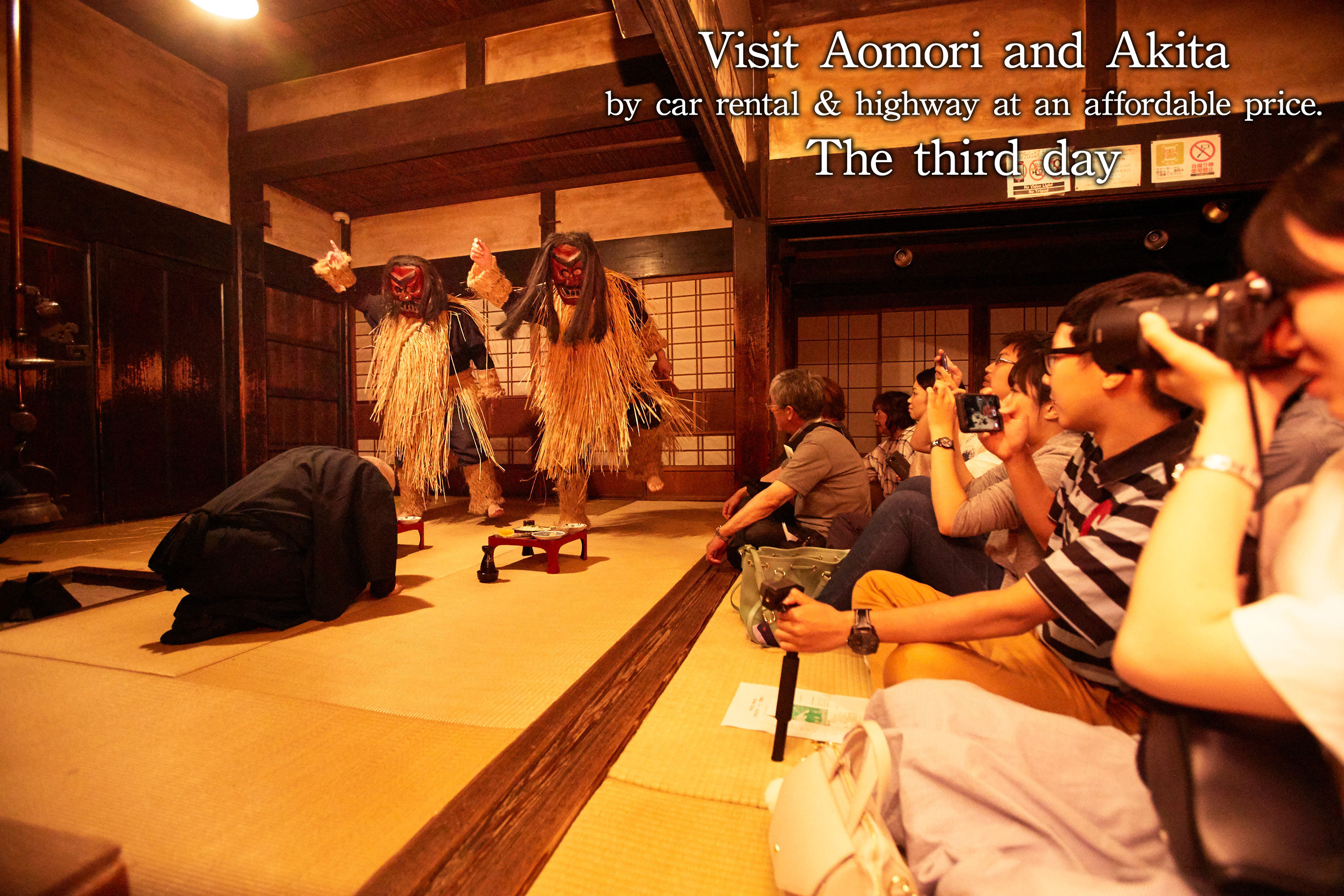 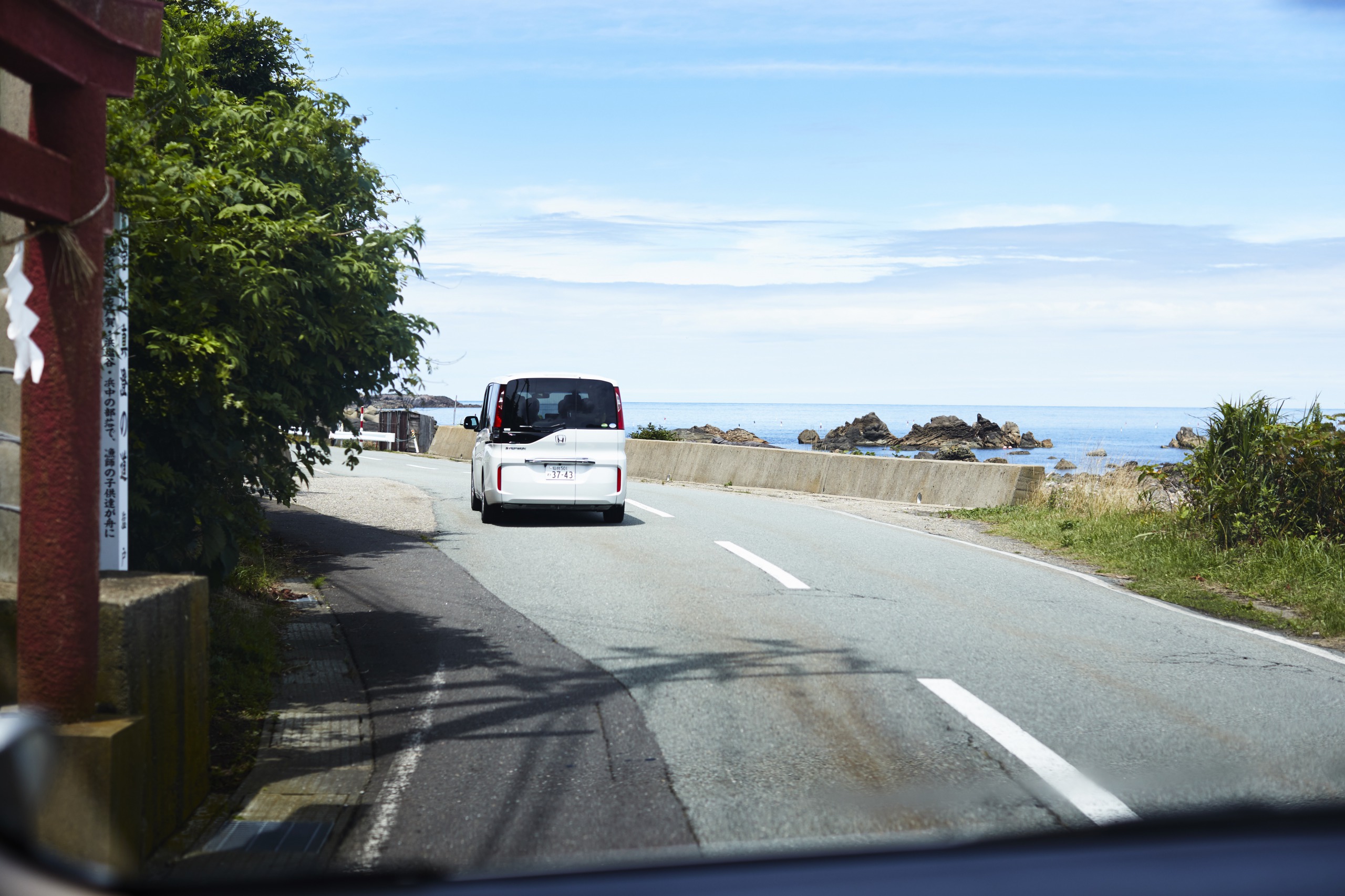 This article is about the 3rd day of Taiwanese students retal car trip.
The first day and second day please click the previous pages here. 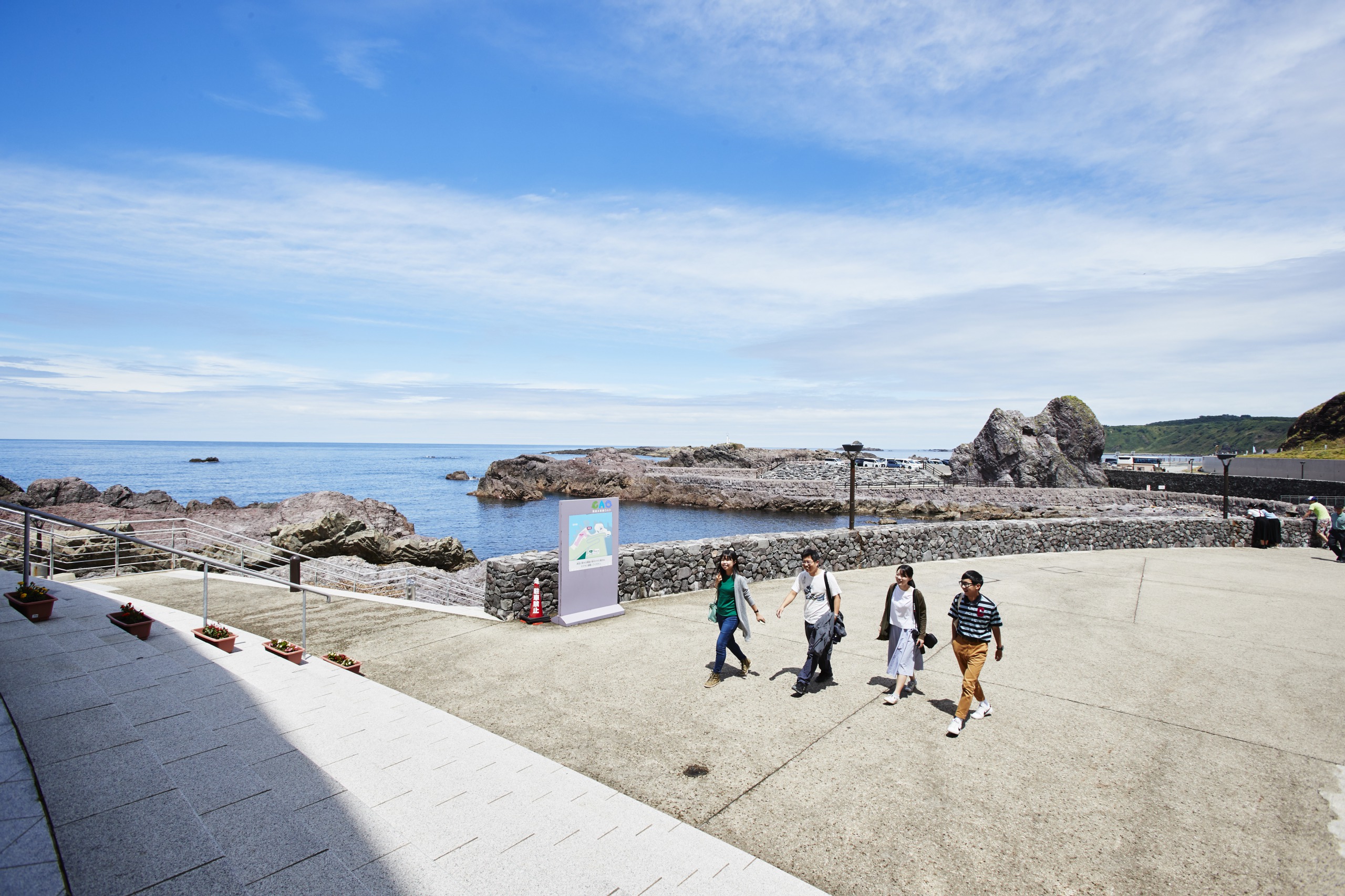 At 10:00am the weather was sunny, which is suitable when driving. We checked out at 9 a.m., and then headed to the popular spot “Oga Aquarium GAO”. 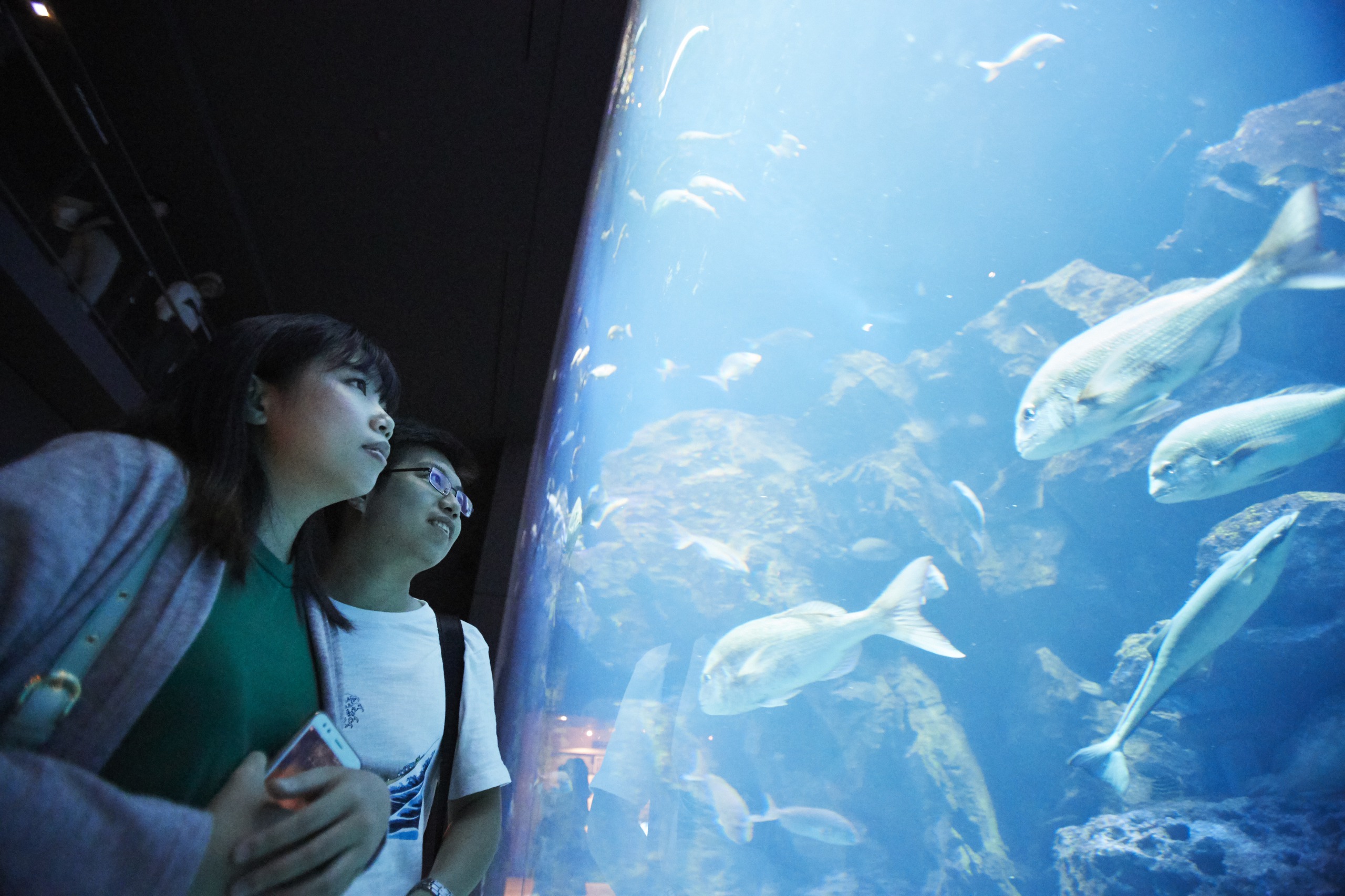 A giant ocean tank is reproduced under the sea of Oga from spring to summer. Relaxing by watching the marine life within a short distance made us forget time was passing. 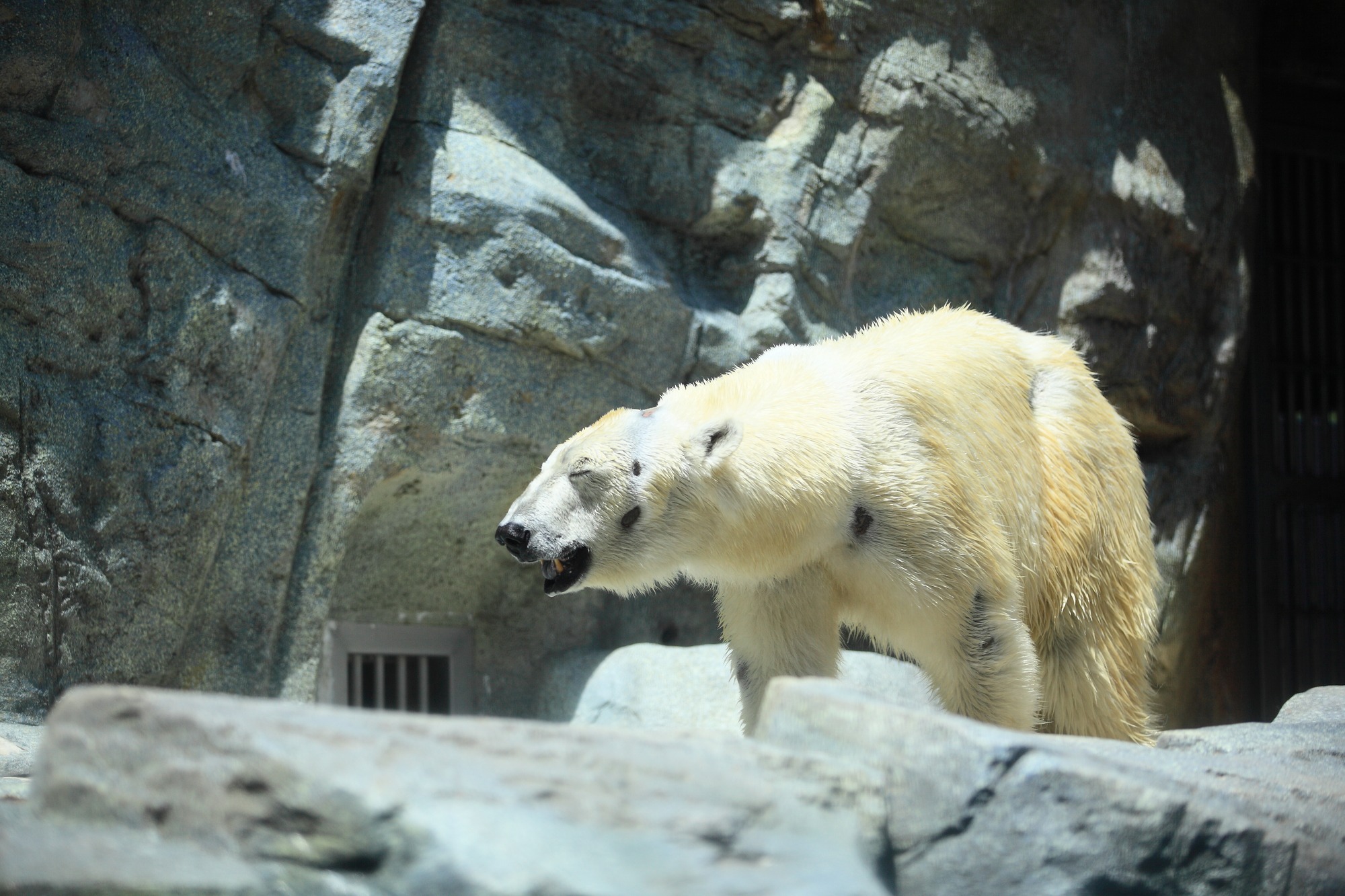 In the aquarium, we were overwhelmed by polar bear because they were so close.
Oga Aquarium GAO →click here 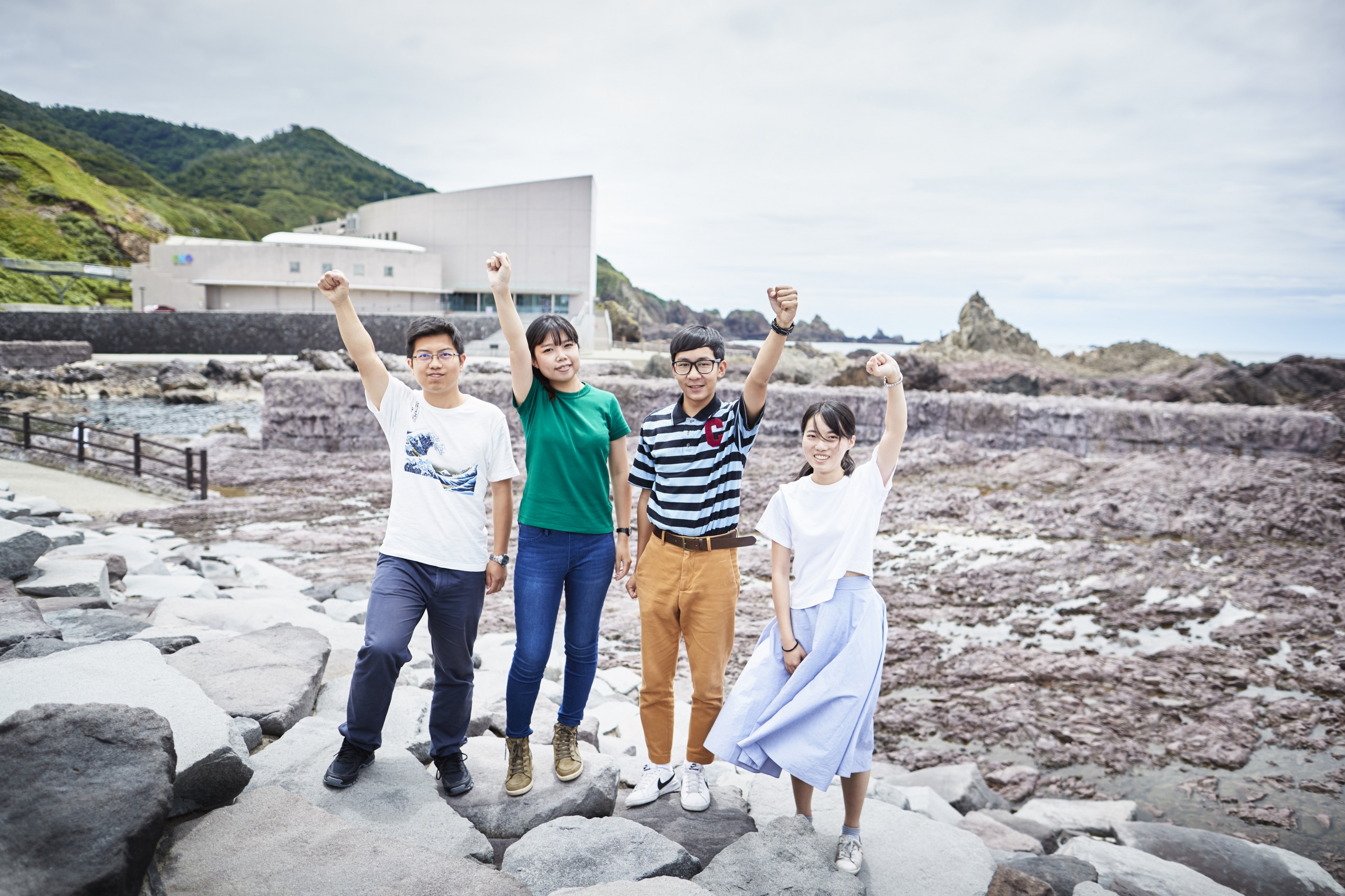 After viwing the acquarium, it’s time to meet Namahage. 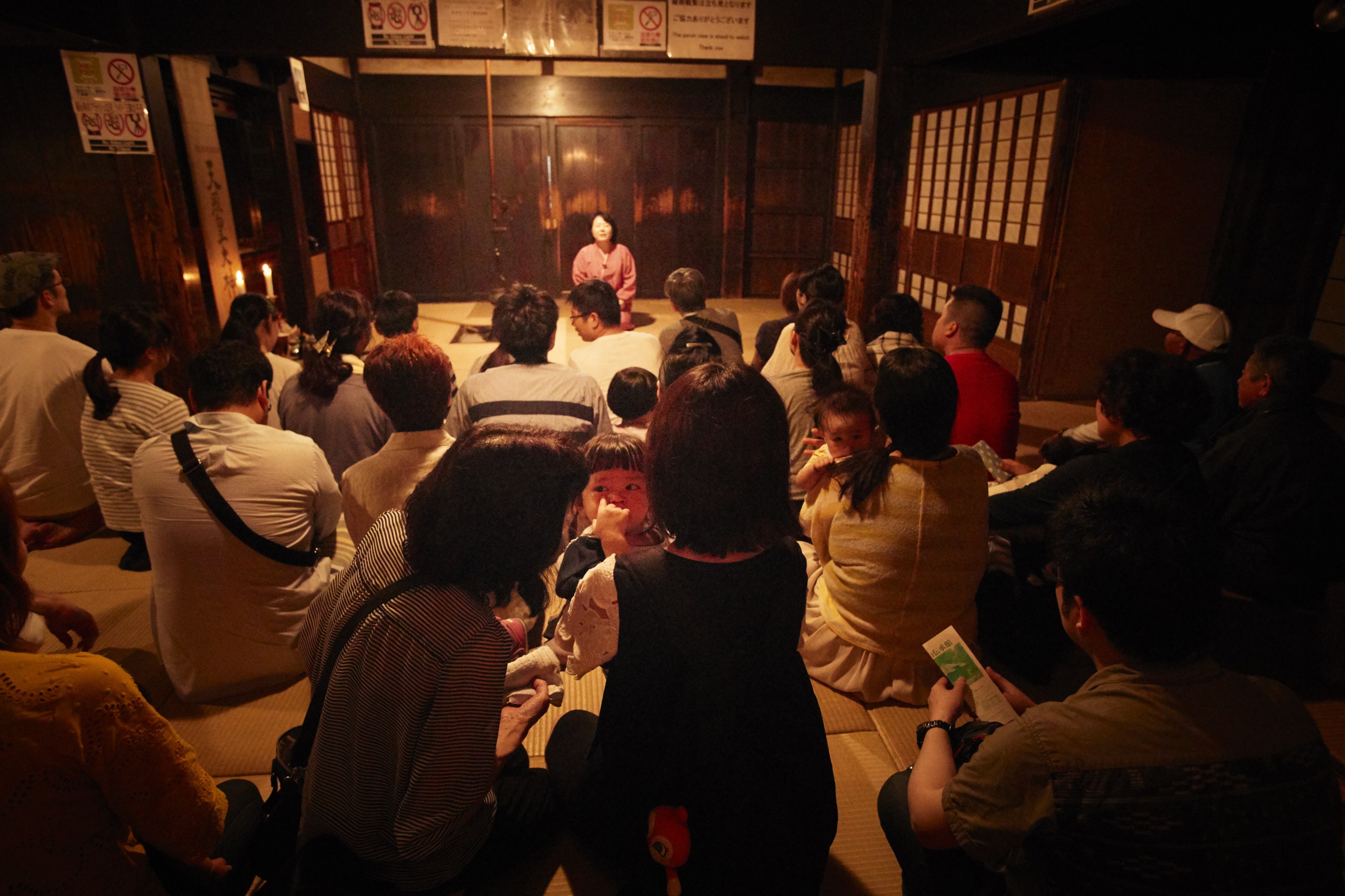 At 11:30am we drove heading to Namahage museum. In the museum, you can experience Namahage, which is the traditional event on the Eve in Oga city. The performance takes place at a buiding restructuring the traditional Japanese house. Once we sat down, the staff gave an introduction about Namahage. It was said that the straw dropping from Namahage can be taken as amulet. Which made us nervous. 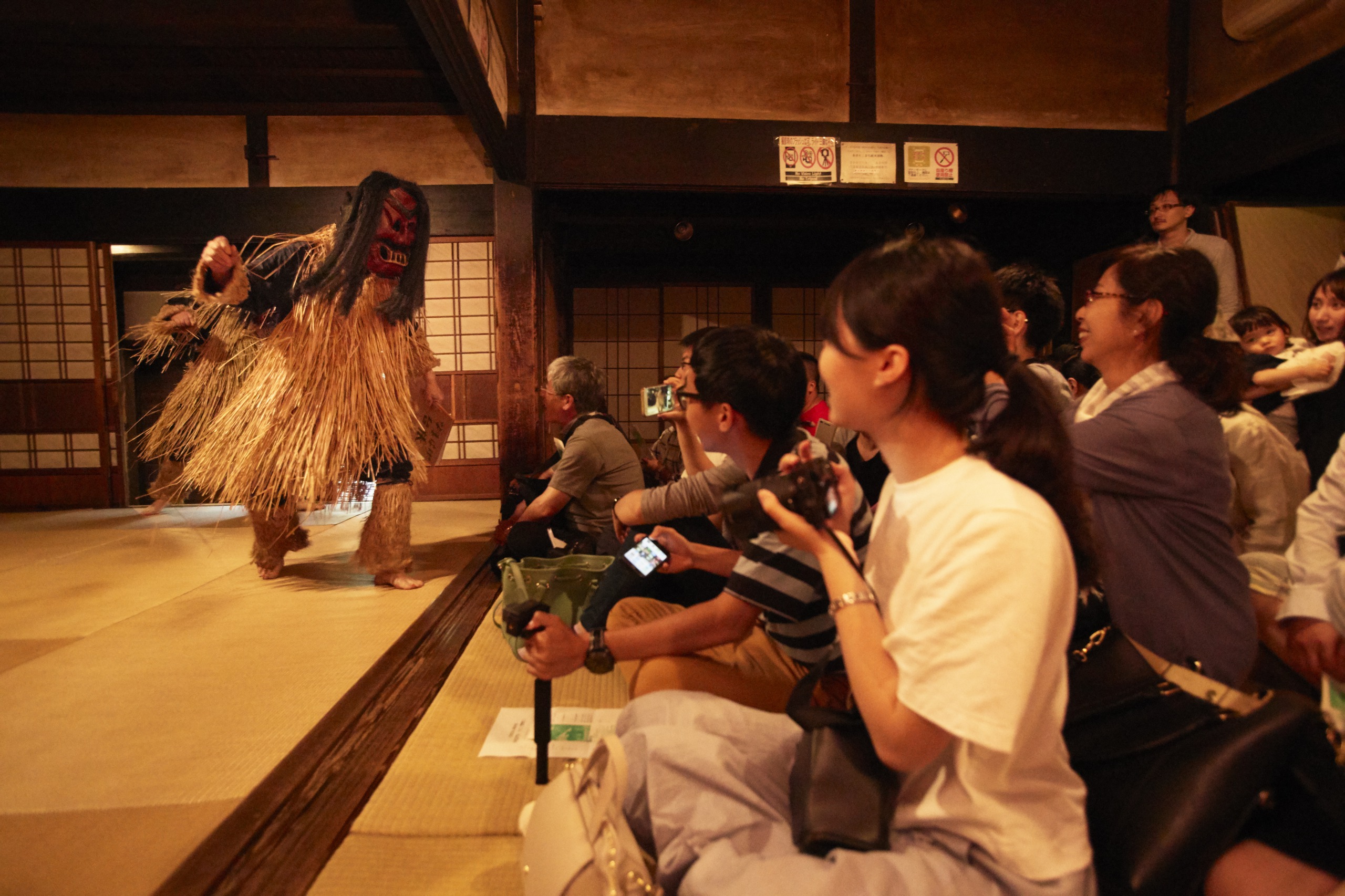 “Suddenly, someone knocked the wall furiously which showed Namahage was coming.
We were overwhelmed by Namahage’s fierce and totally forgot to take pictures, because we remained surprised. ” 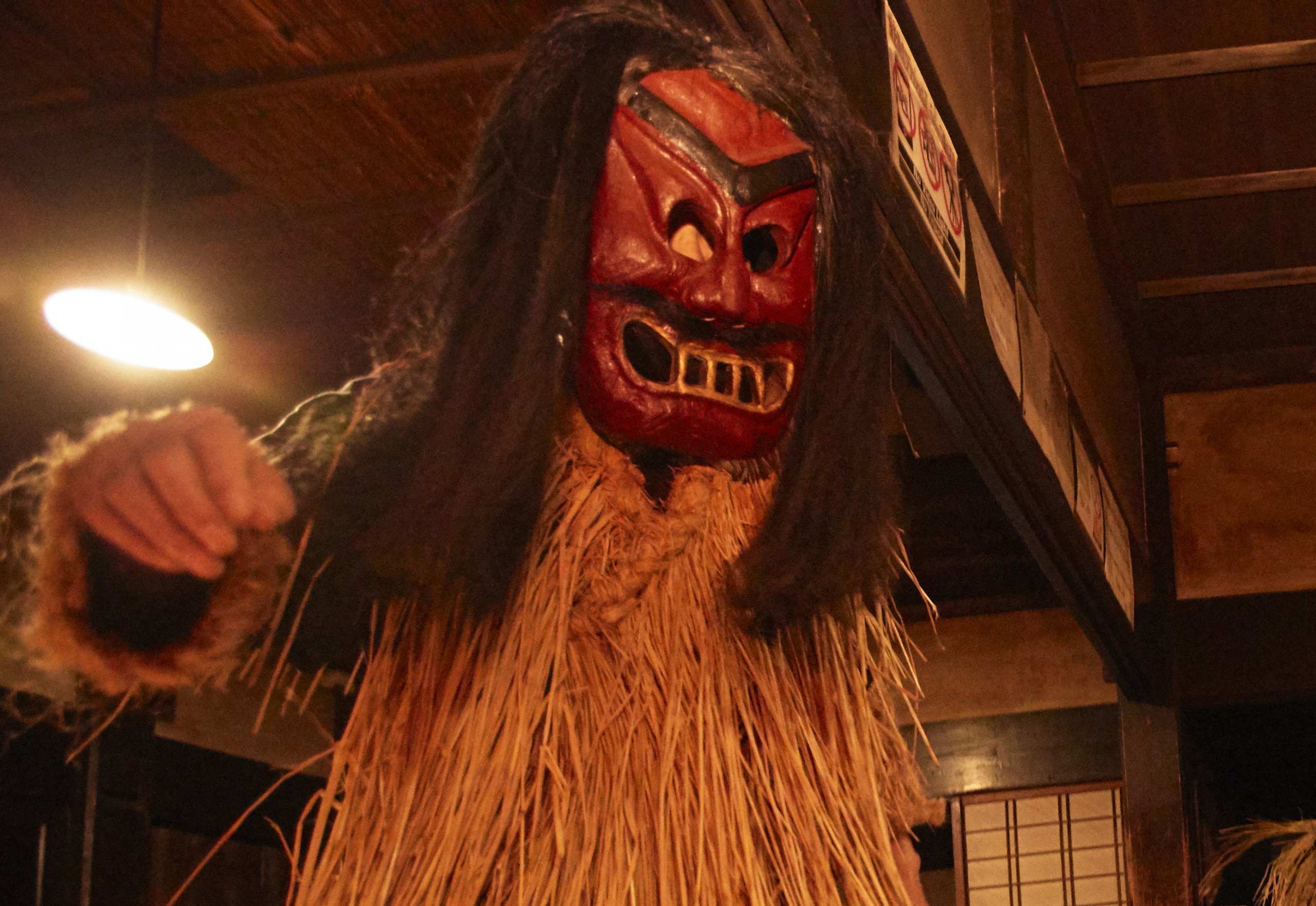 Although Namahage’s appearance gives people the creeps, they are actually respected as God who prevent the disaster, pray for harvest, and bring good luck to people. After Namahage greeted, the host of the family welcomed him with wine and meal. 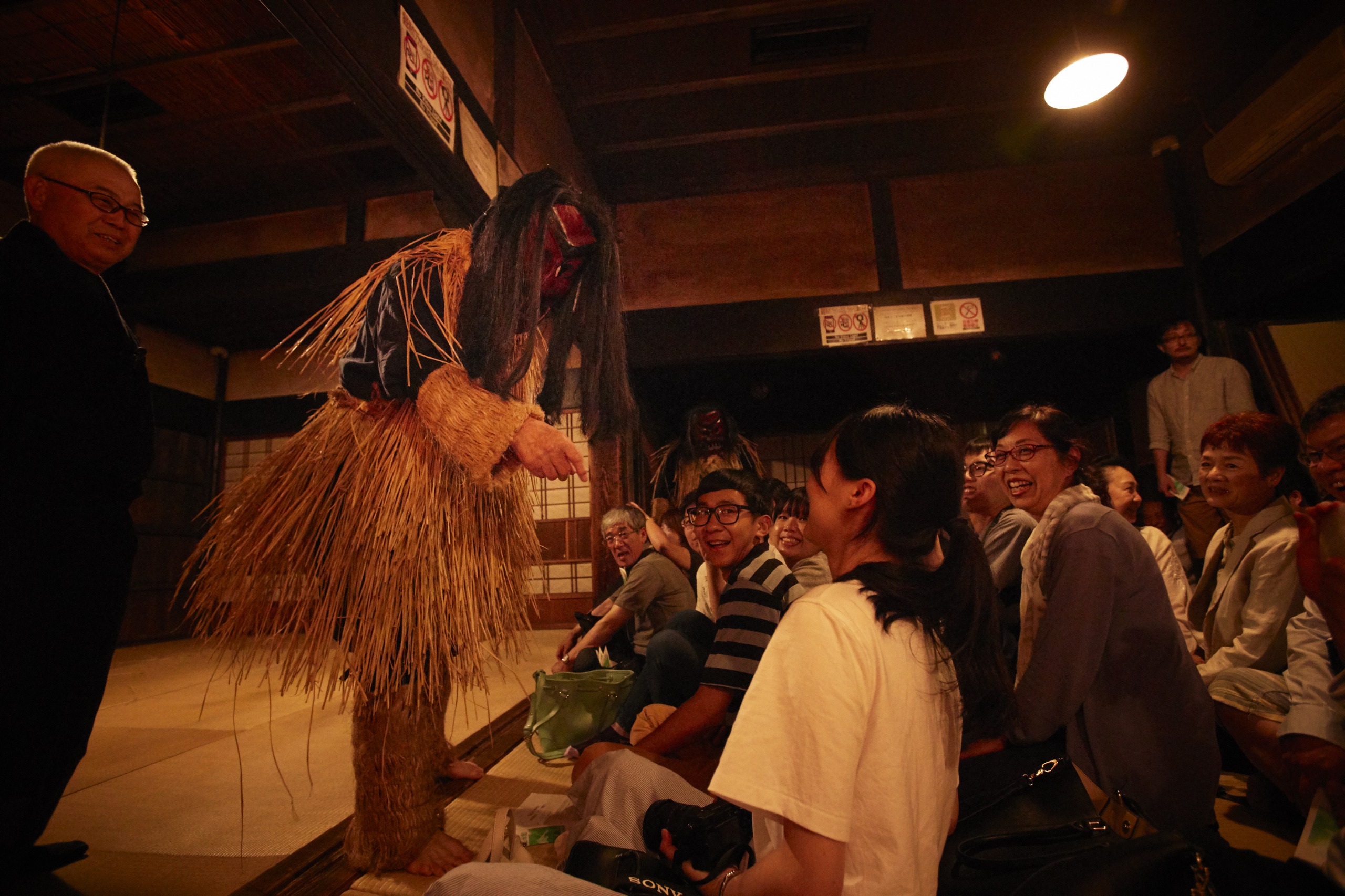 After we received hoslitality from the ower, Namahage said “Are there lazy man and crying child” in deep voice. When they come in front of us, adult men we somehow nervous. 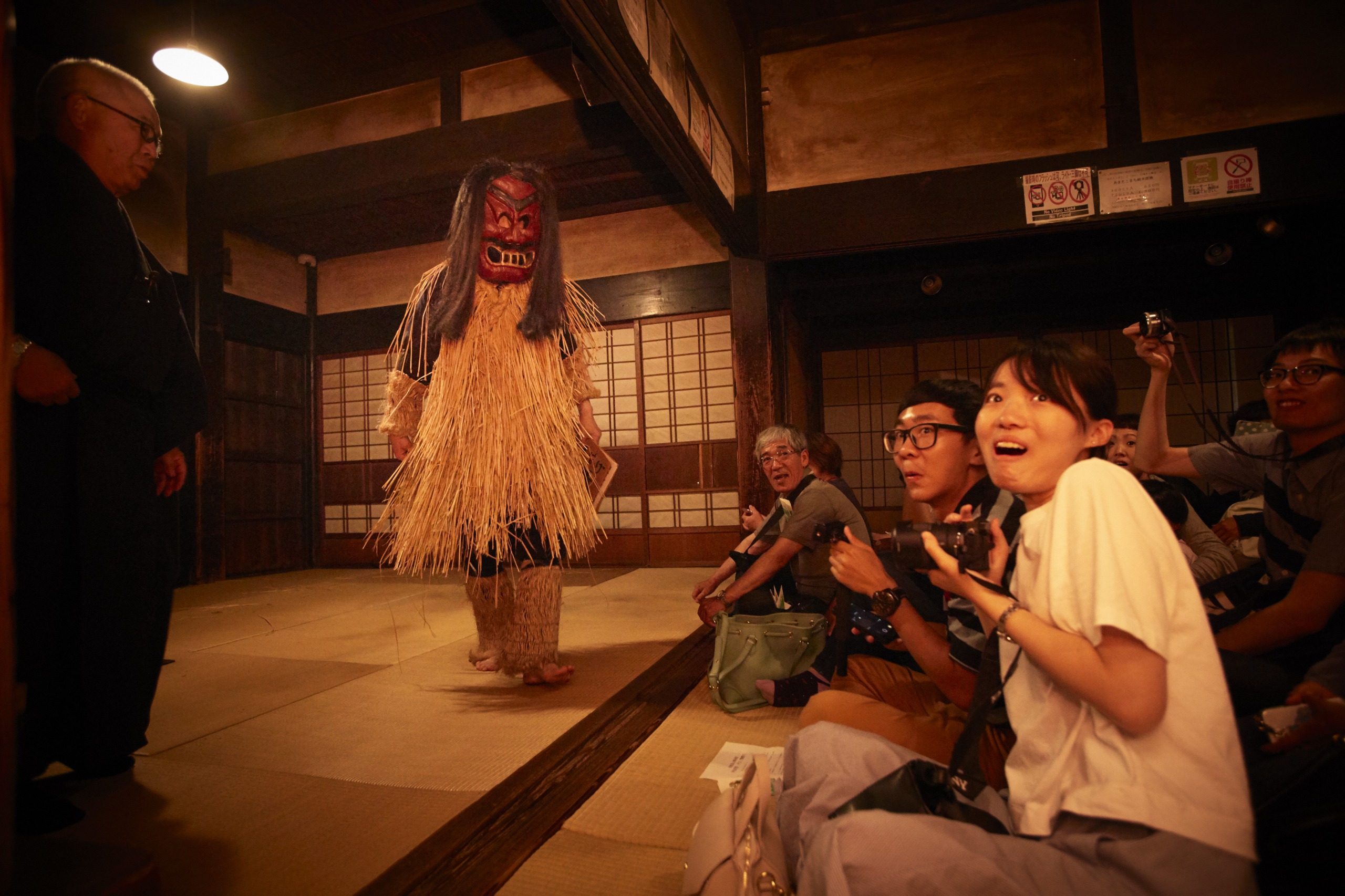 Suddenly surprised by Namahage, and how he turned to this face expression. We still were chilled although we have known about Namahage from the magazine.
“We didn’t expect it to be such a unique and exciting performnce”. After the performance, we visited the museum beside, and then headed for lunch.
Namahage Museum→Click here 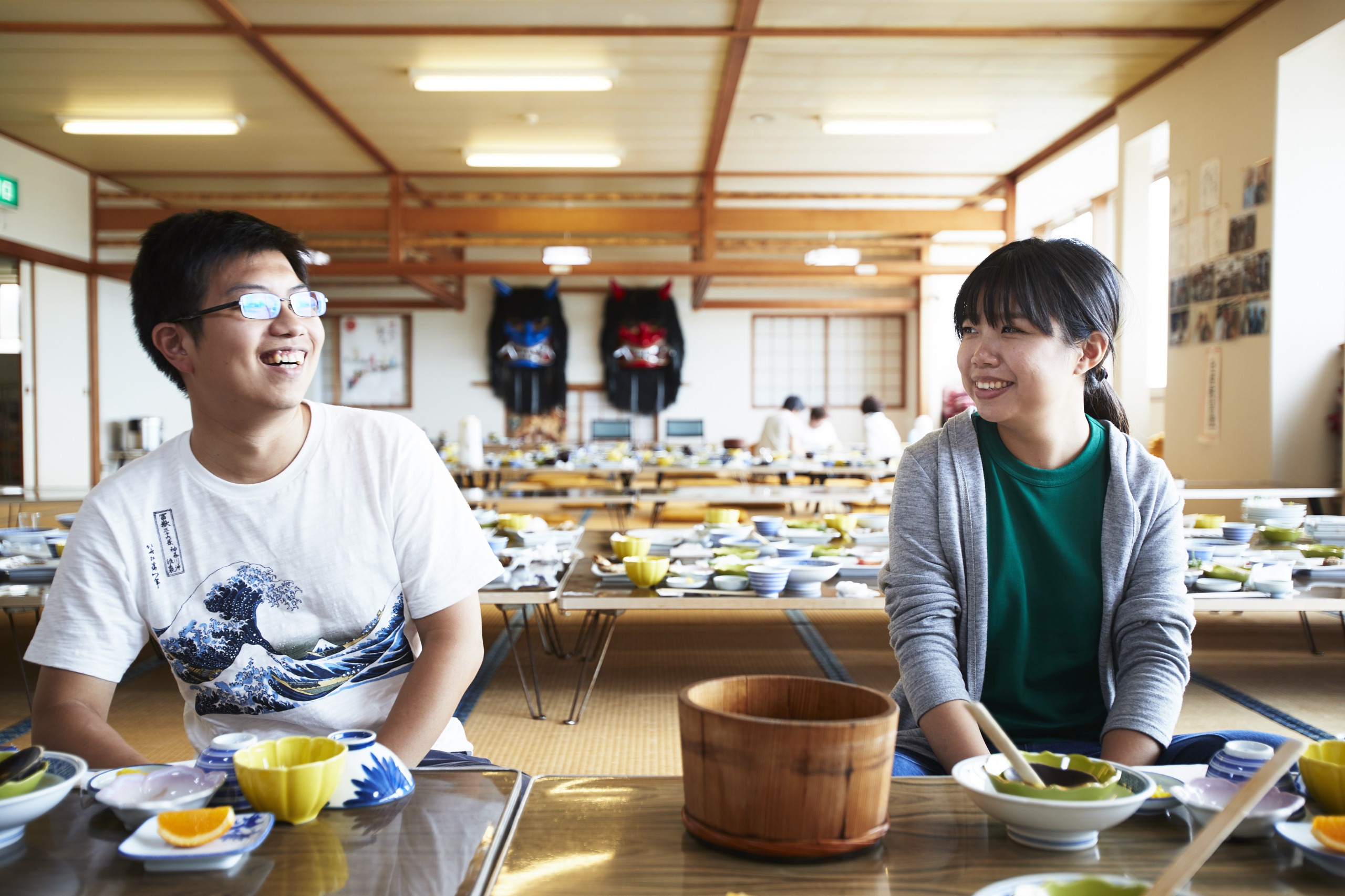 At 12:30pm we decided to have the famous cuisine in Oga– Ishiyaki cuisine–at the seafood restaurant Nyu-hatakane for lunch. People put fresh seaweed, fish and shallot into a wooden bucket, and then put a red-hot rock into it. Lengend says that it is invented by fisherman in Oga. The clerk said that even in Tohoku region, only in Oga you can enjoy it. Upon hearing this, our expections were met. 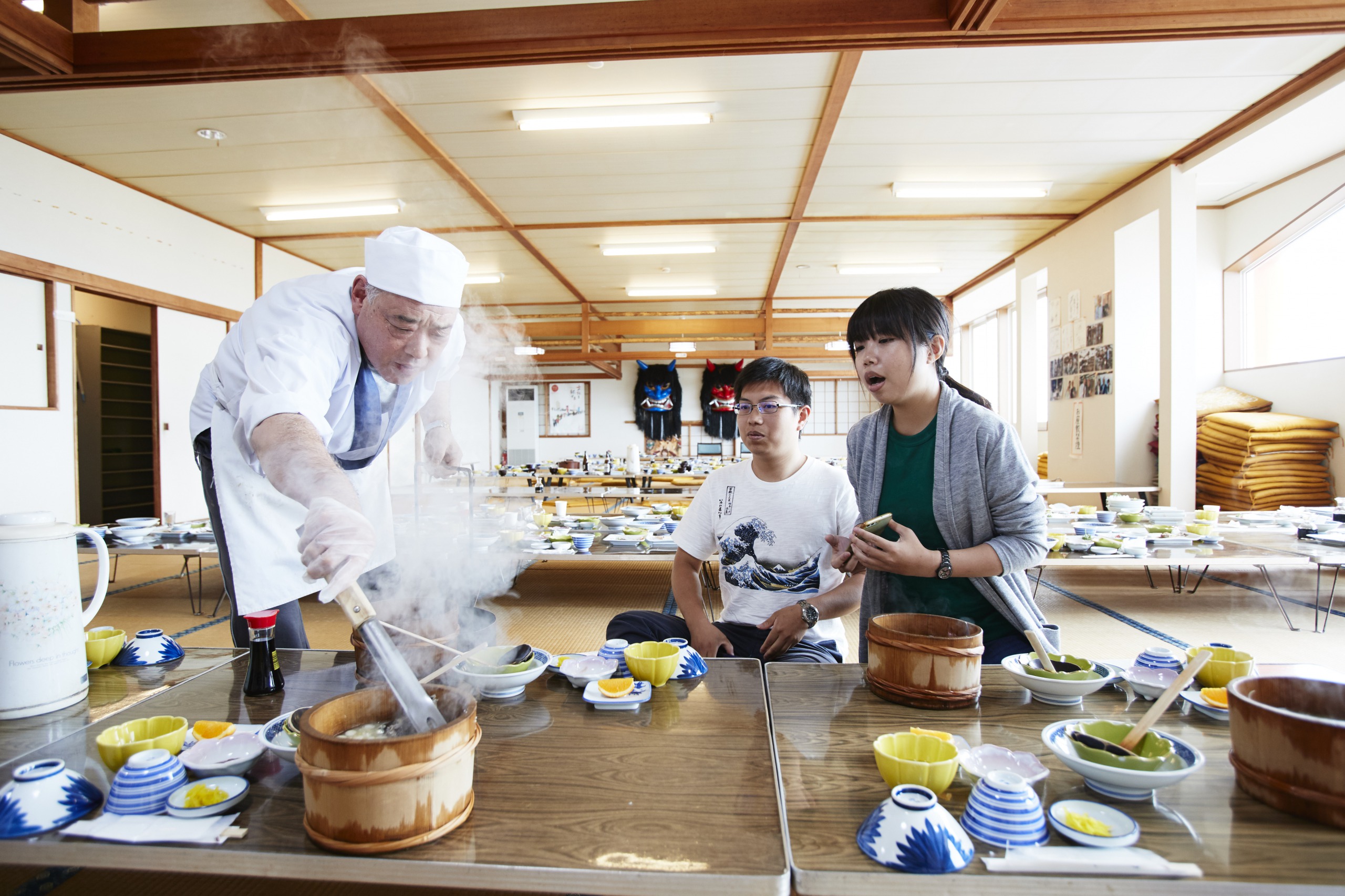 The clerk brought the red-hot rock to us and in order to flip the soup, you need to put the stone down. 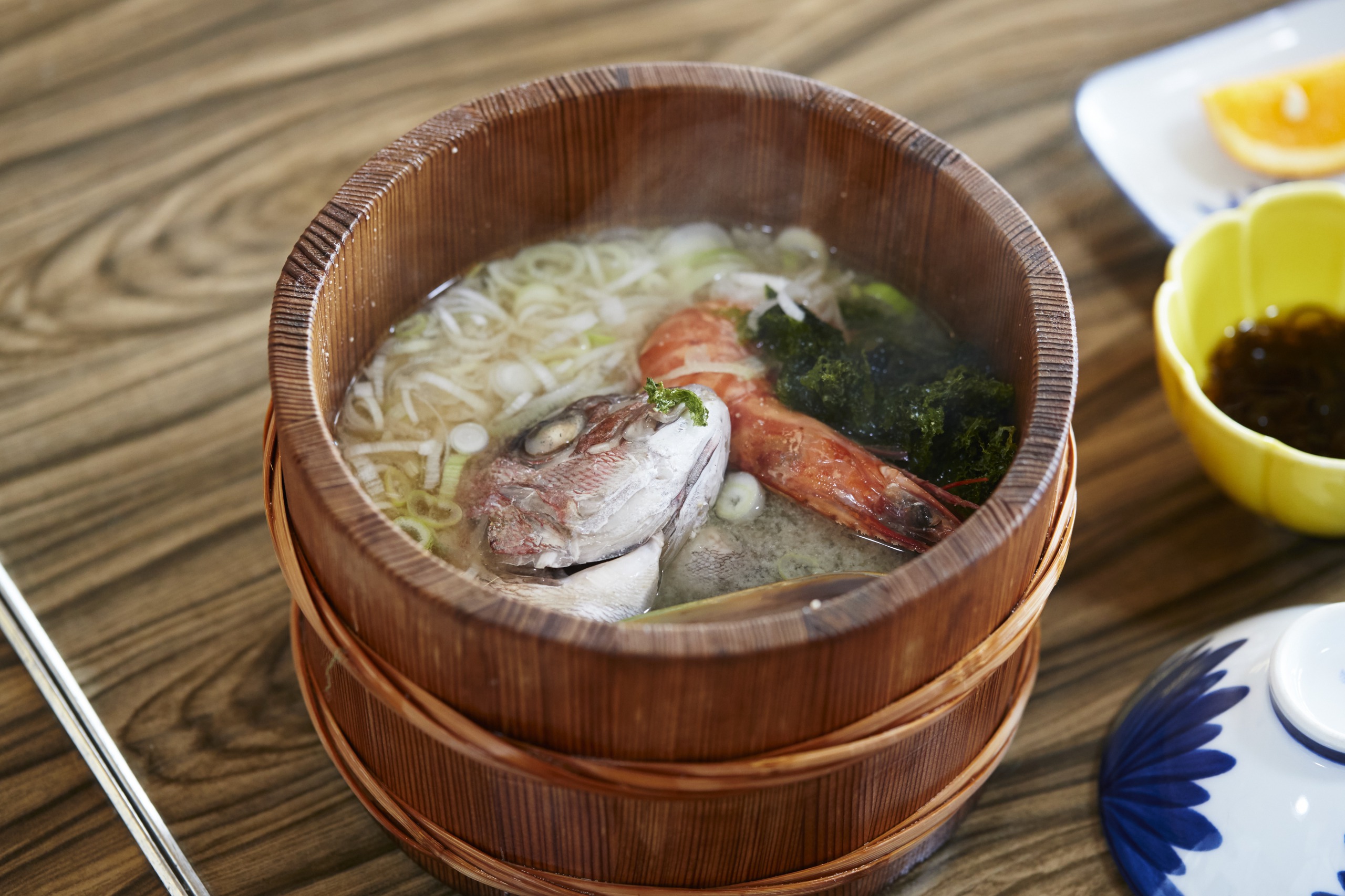 Before the stone is put in. 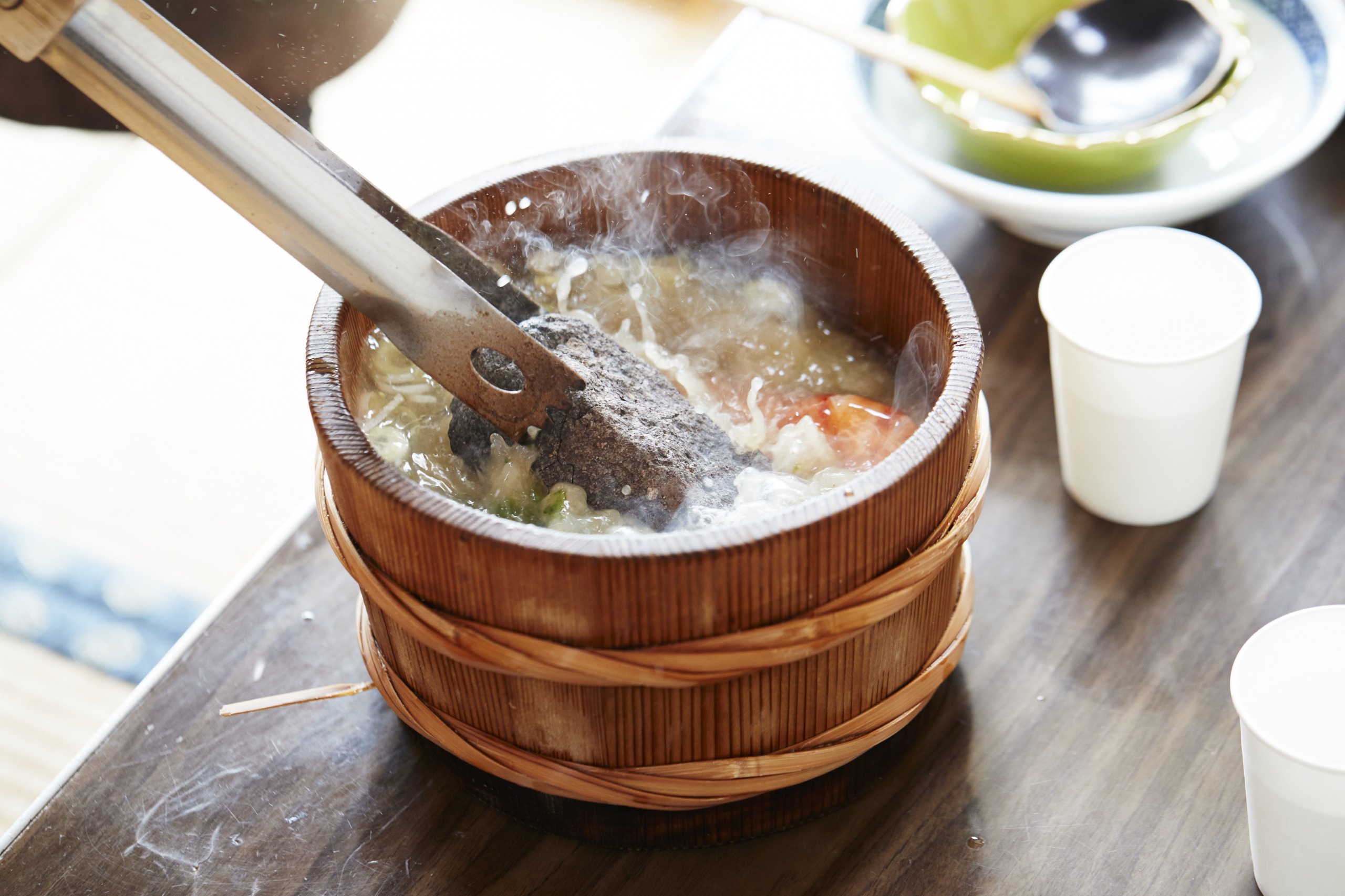 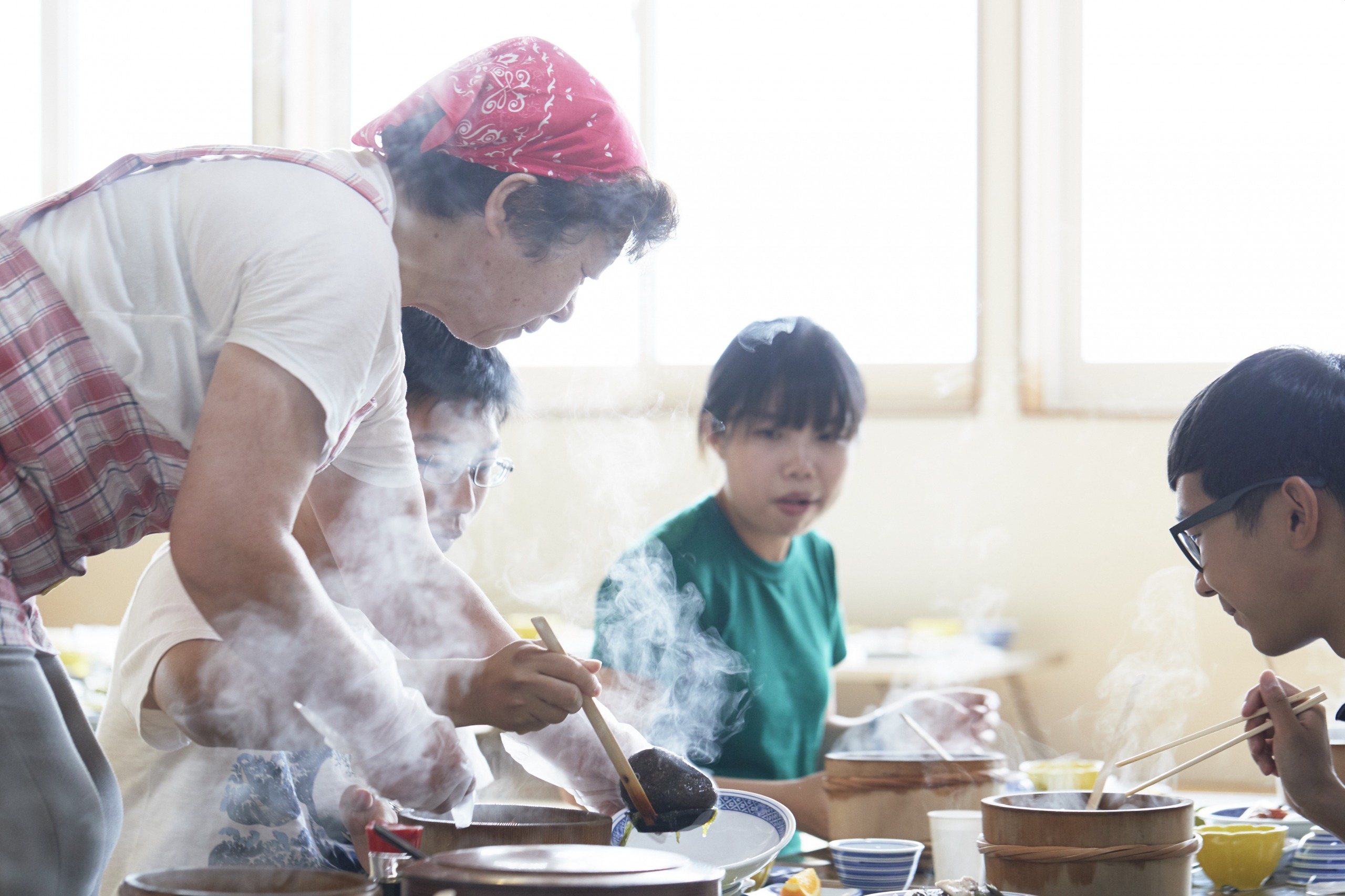 The bucket was in smoke. The food was cooked in advance so you can eat it immediately. “Eat it while it’s still hot. Don’t eat the stone” The clerk reminded us. Both the taste of seafood and soup were good.
Nyu-hatakane→ Click here 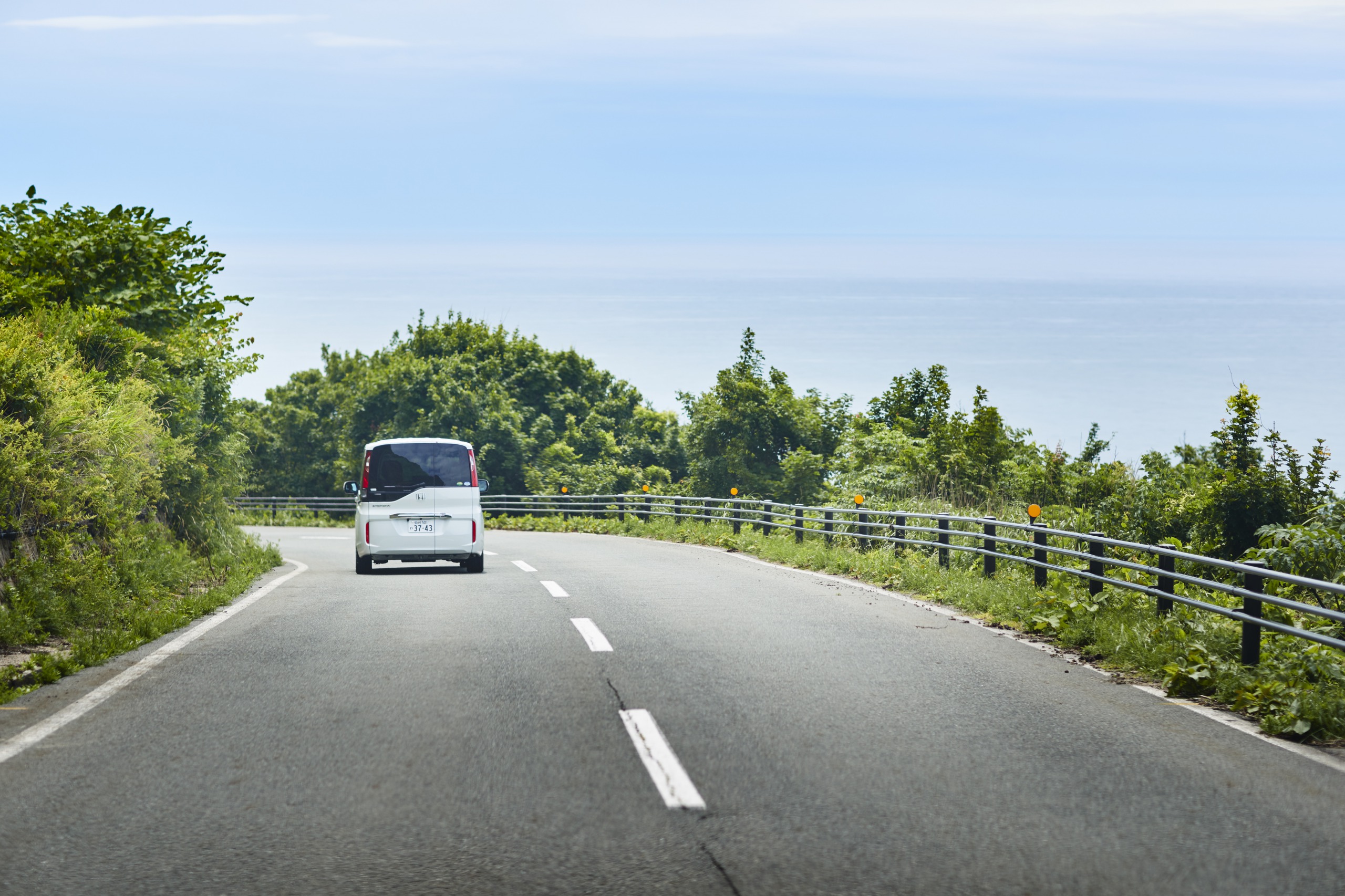 Leaving Oga where we had many first-time experiences, we headed to the last stop. It is “Maruike-sama”, located in the coastal Yamagata, Yusamachi.
From Showa Oga peninsula interchange to Akita Expressway, and transfer to Kawabe junction, go south until Kaisakata interchange. 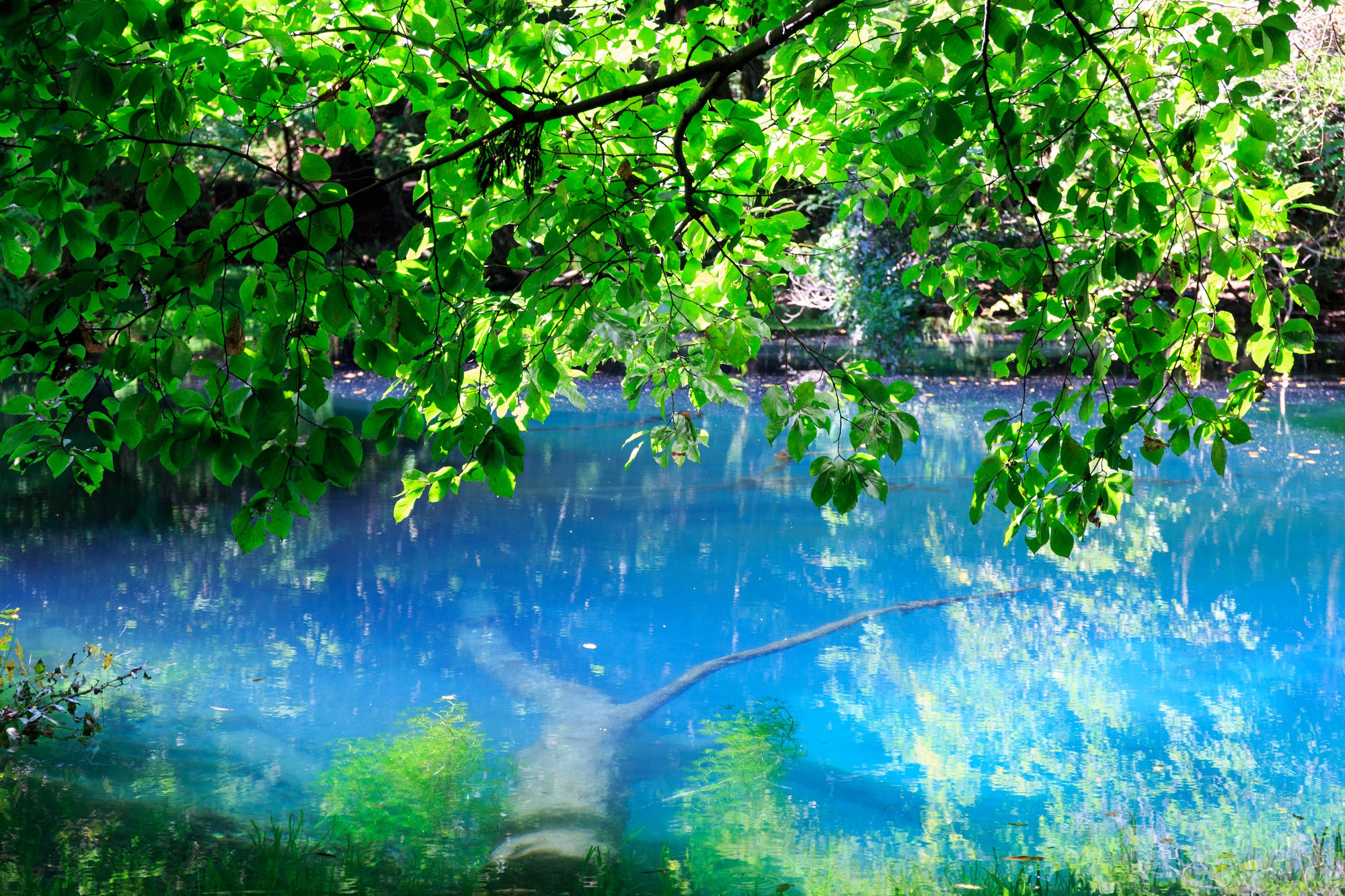 At 14:30pm, we saw Maruike-sama lake was emarld green, and the color changes as the sunlight changes. Legend says that in Heian peiod, there is a samurai who lost one eye, washes his eye in the lake, thus the fish in the lake all became one-eyed fish. If you take a look, you will find water surging out from the bottom. We tried to find fishes, however we found nothing.
We felt satisfied after being refreshed. The secret spot is not disturbed by tourists, and you can only arrive here by car. 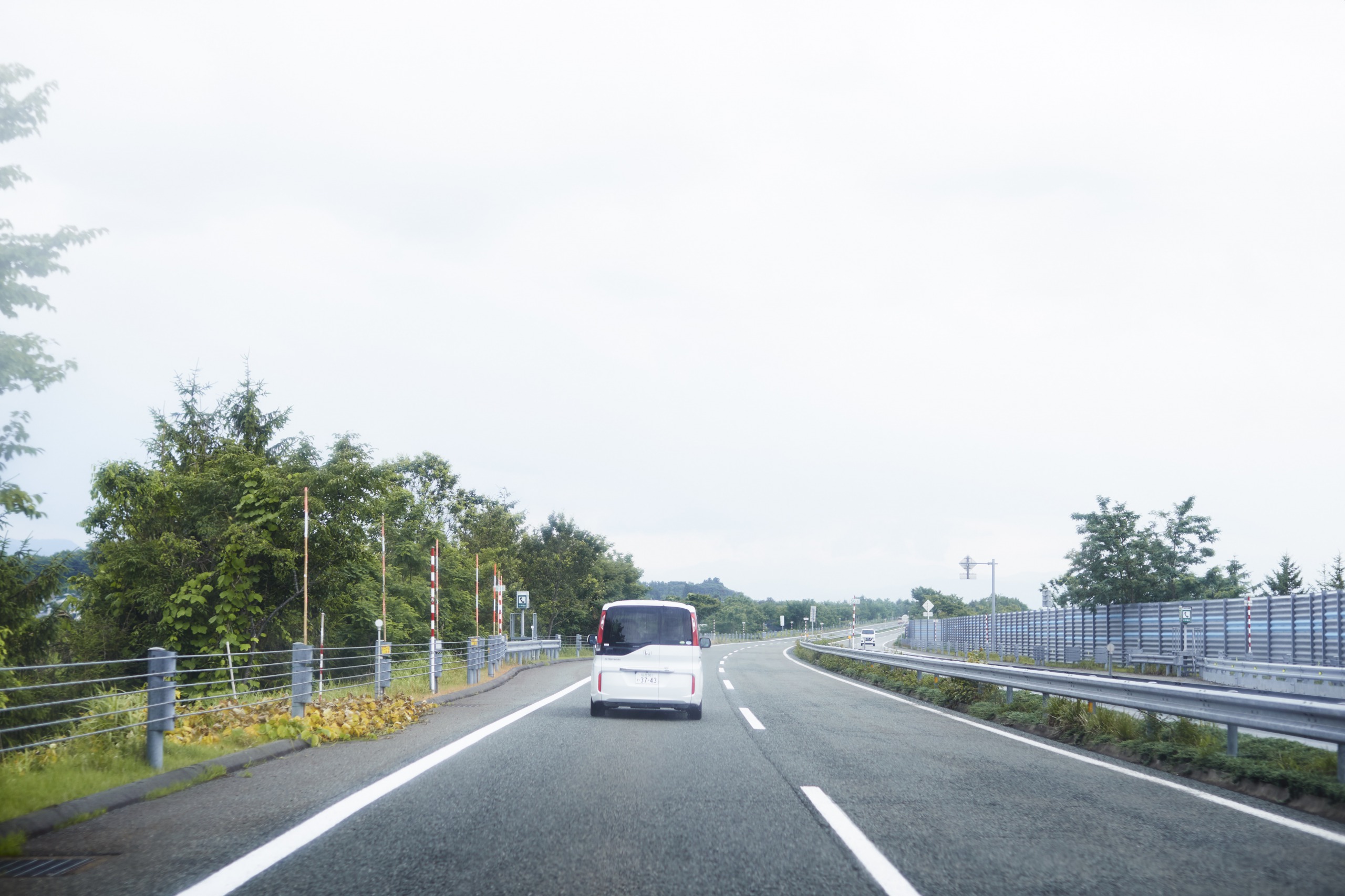 Using Tohoku Expressway Pass, you can use expressway as many times as you want. On the way home, taking the same route, from Kaisakata interchange to Kawabe junction, and go to Akita Expressway, move north by Kitakami junction, and then transfer to Tohoku expressway, finally arrived at Sendai airport. 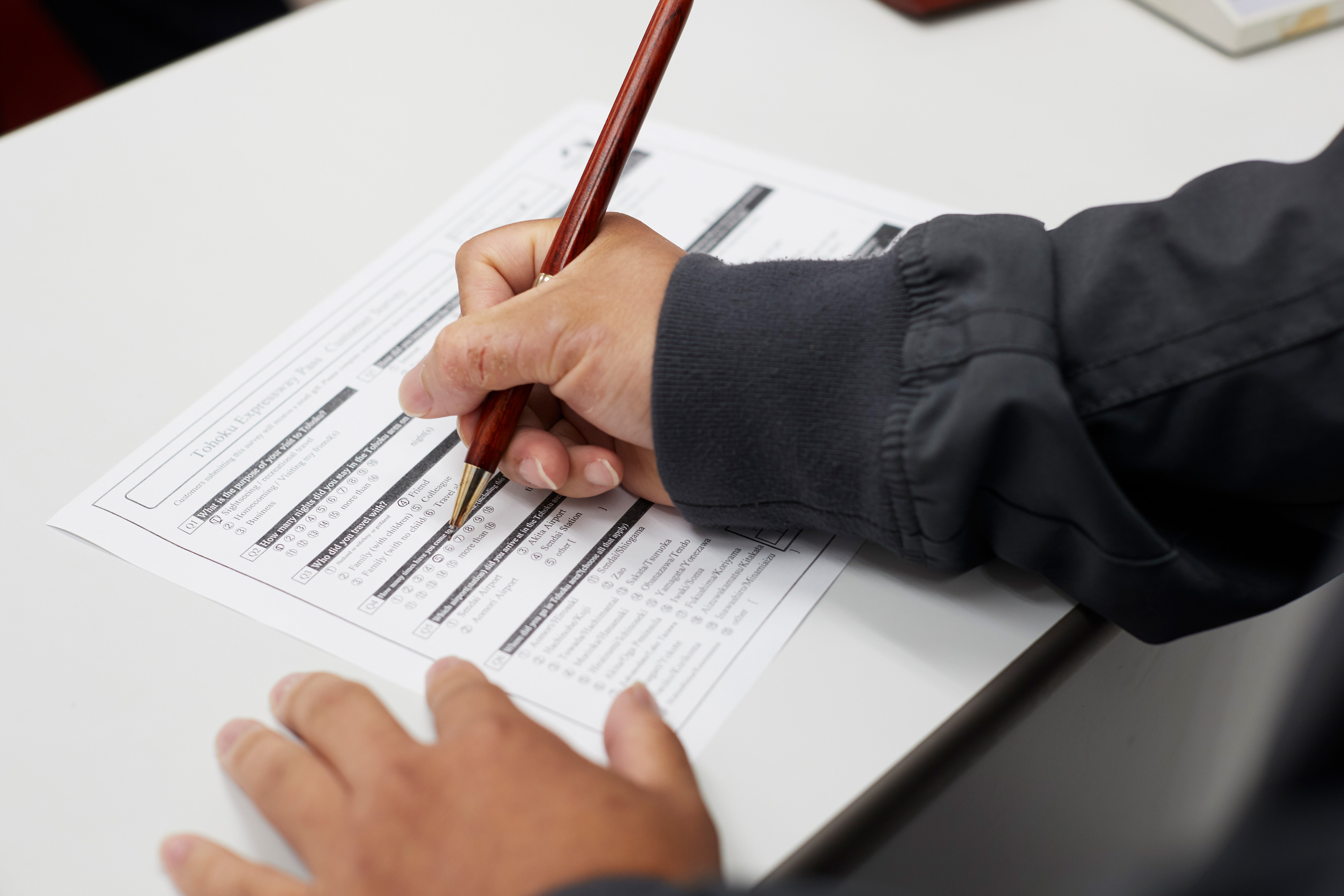