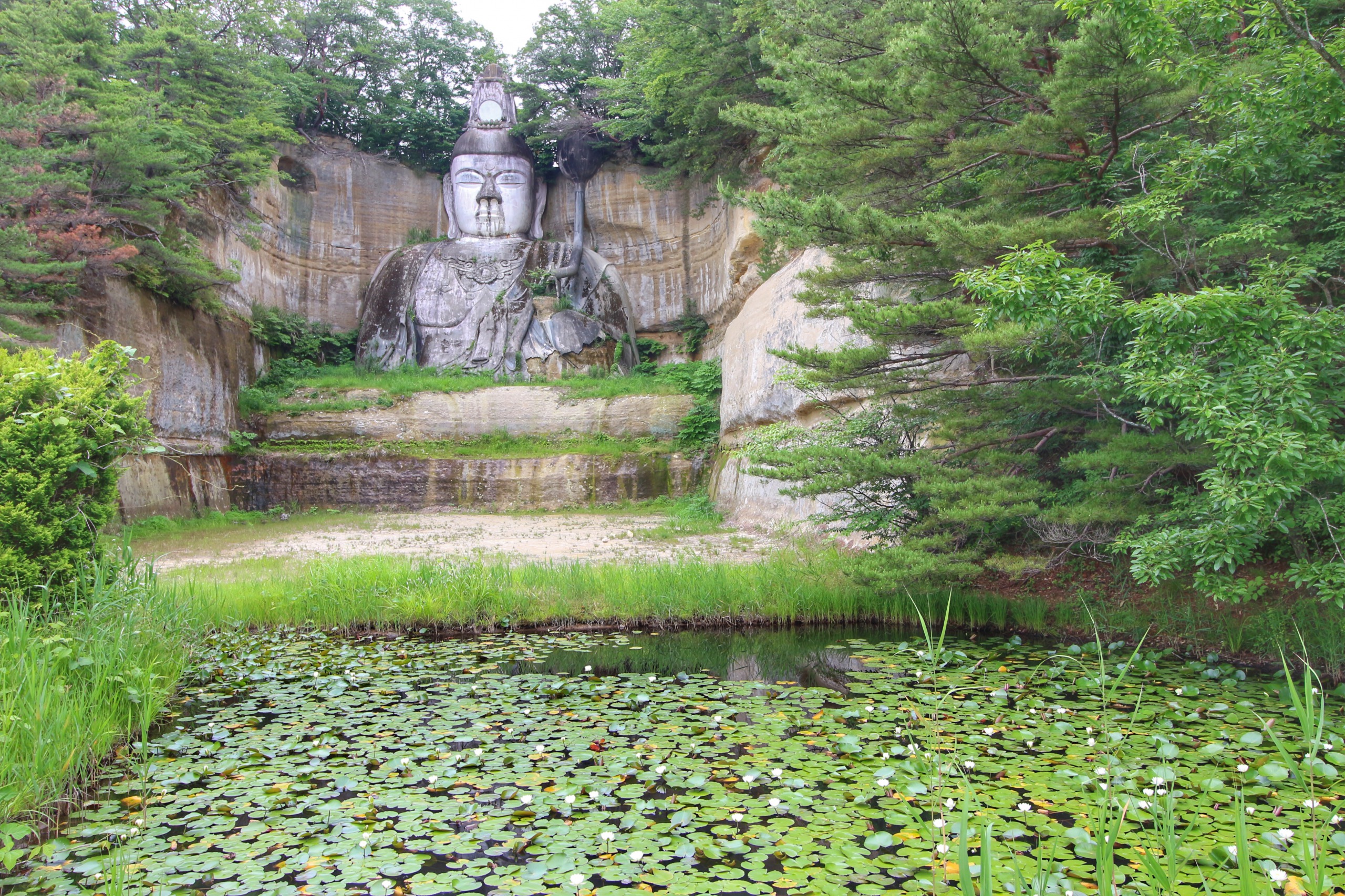 It’s been 6 years since the great earthquake disaster in eastern Japan. I live in Sendai city, but decided that I wanted to see Fukushima prefecture’s current state for myself, on the way from Miyagi prefecture to Ibaraki prefecture on the national highway number 6 I tried cutting through the Fukushima prefecture’s coast.
During this article, I would like to introduce the state of affairs within the coast in chronological order.

8:30 The Miyagi and Fukushima prefectures 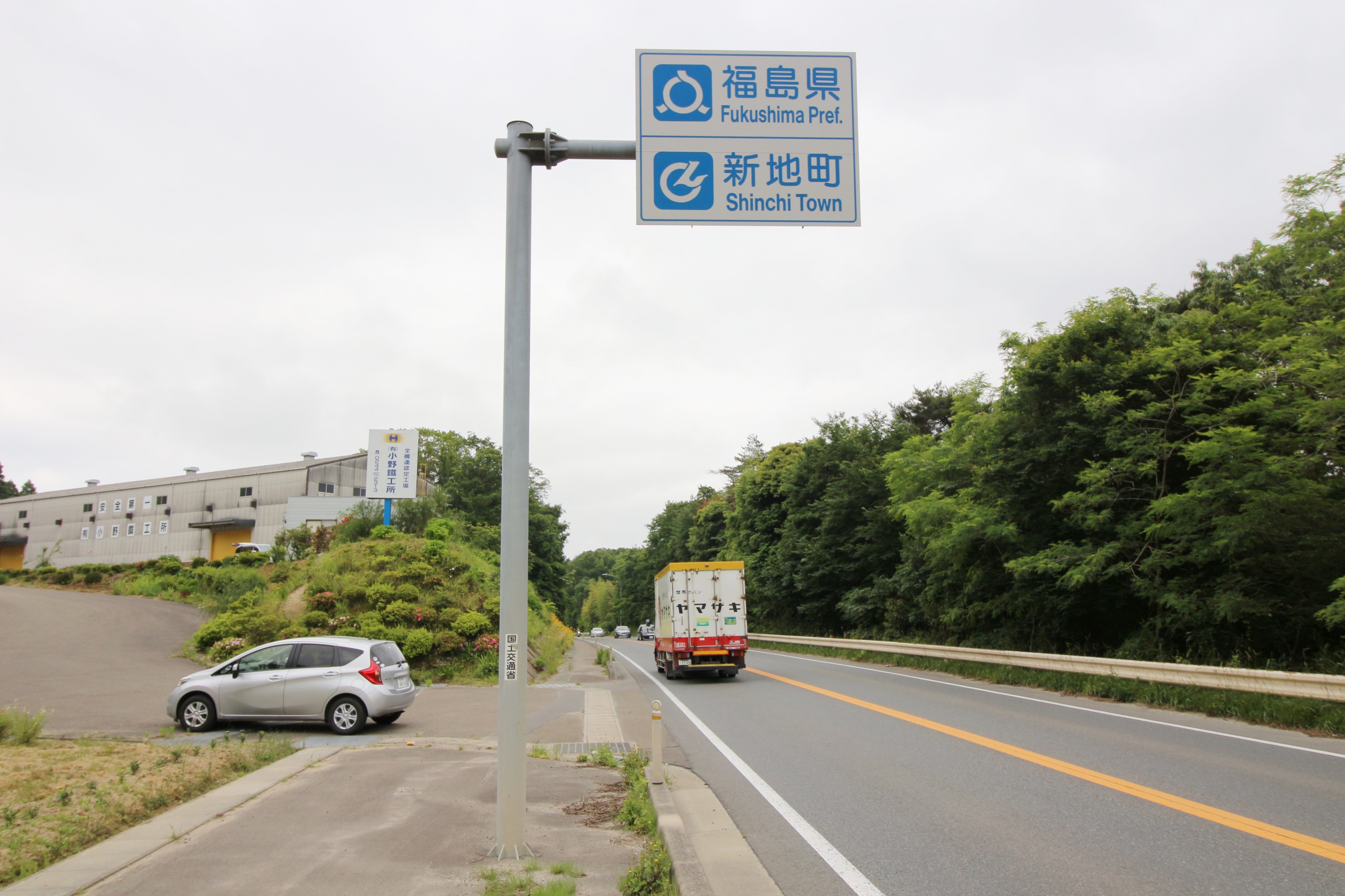 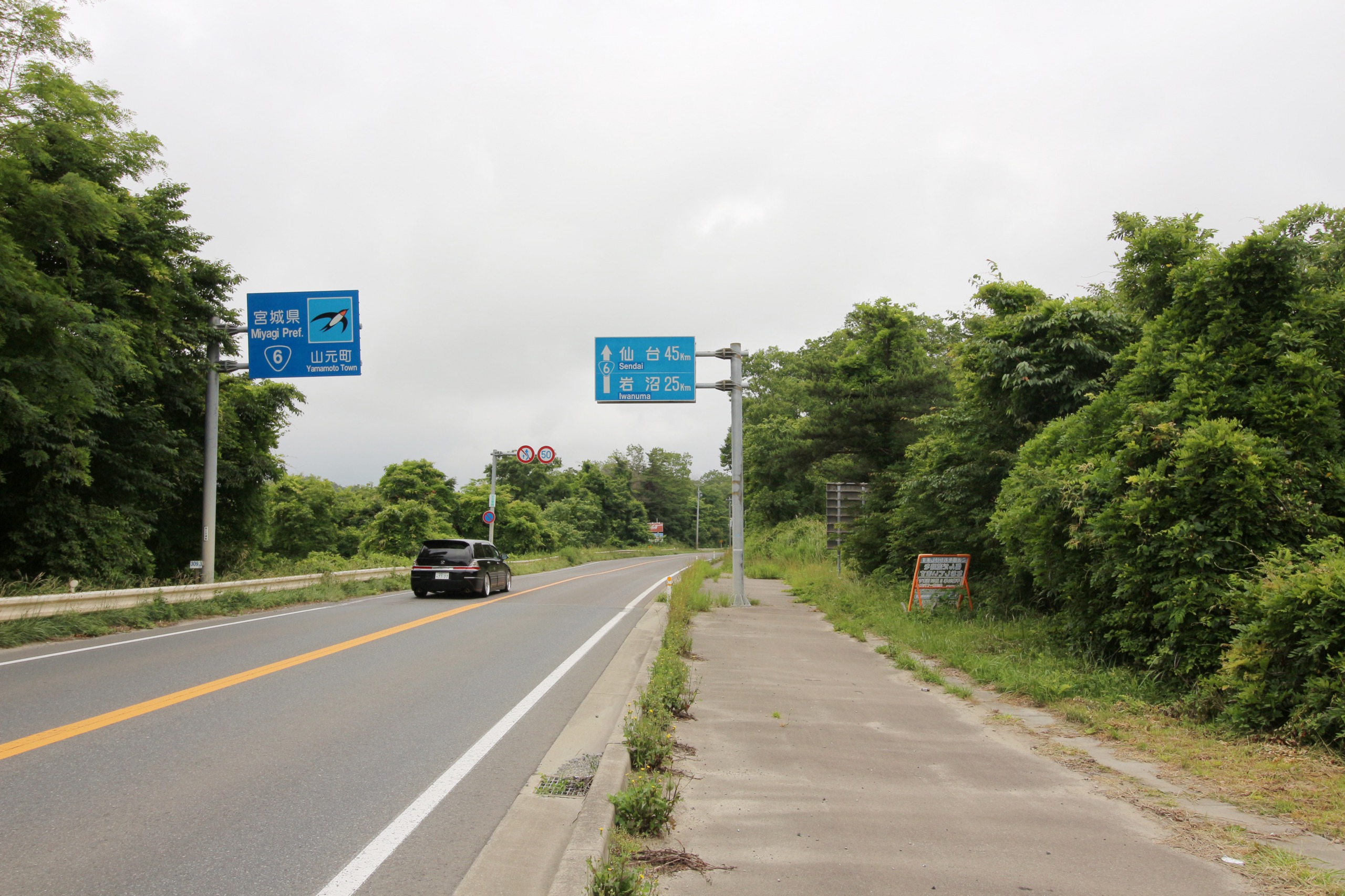 There is one sightseeing spot within Soma city, I have come to worship the Hyakushakukannon. This was built buy a single sculptor during the beginning of the Meiji era, only the upper portion of the body has been completed. It holds an immense force which allows you to feel the tenacity of the sculptor who undertook the challenge of building such a thing. After properly offering an incense stick, I worshipped the Hyakushakukannon. 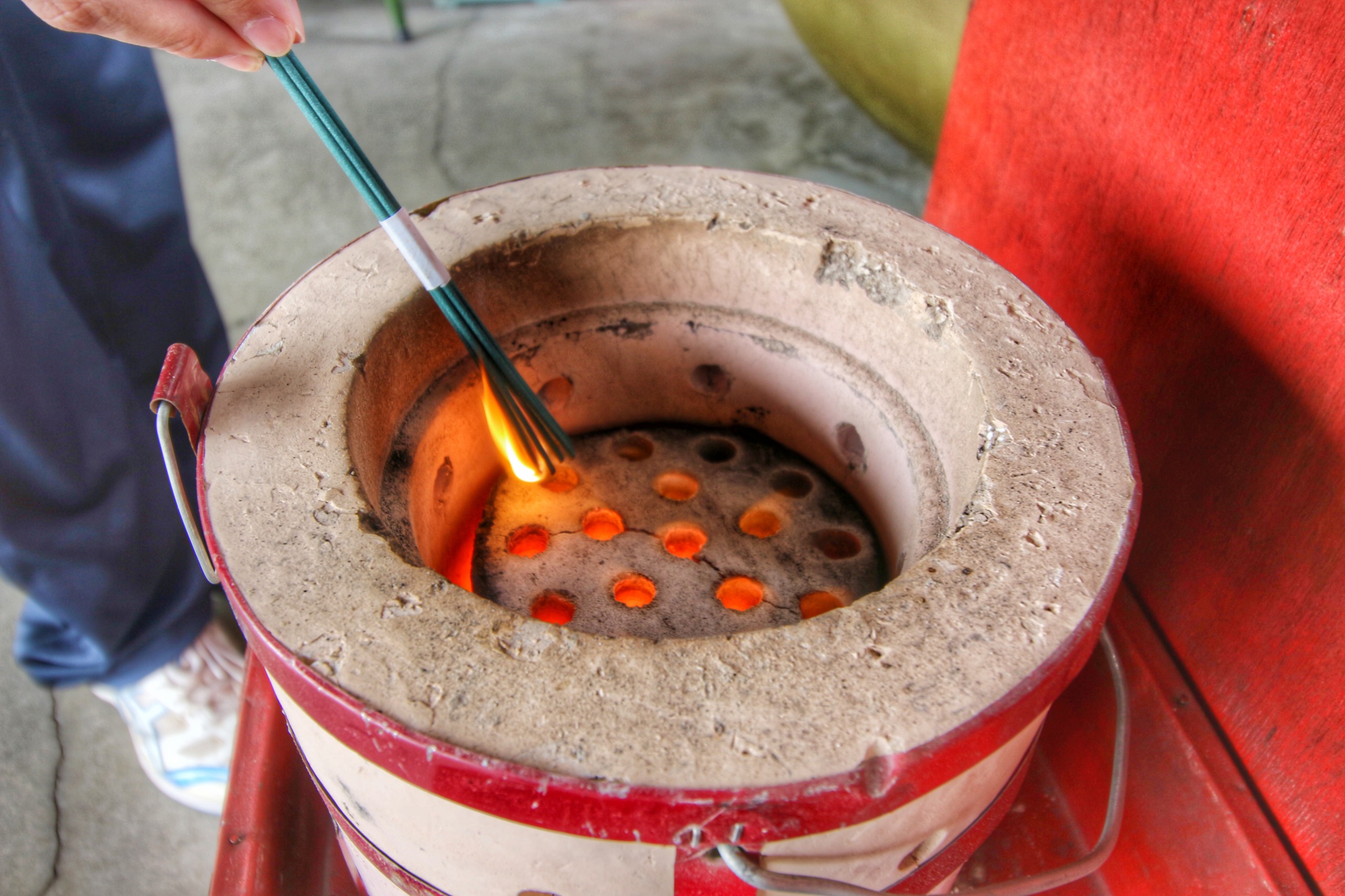 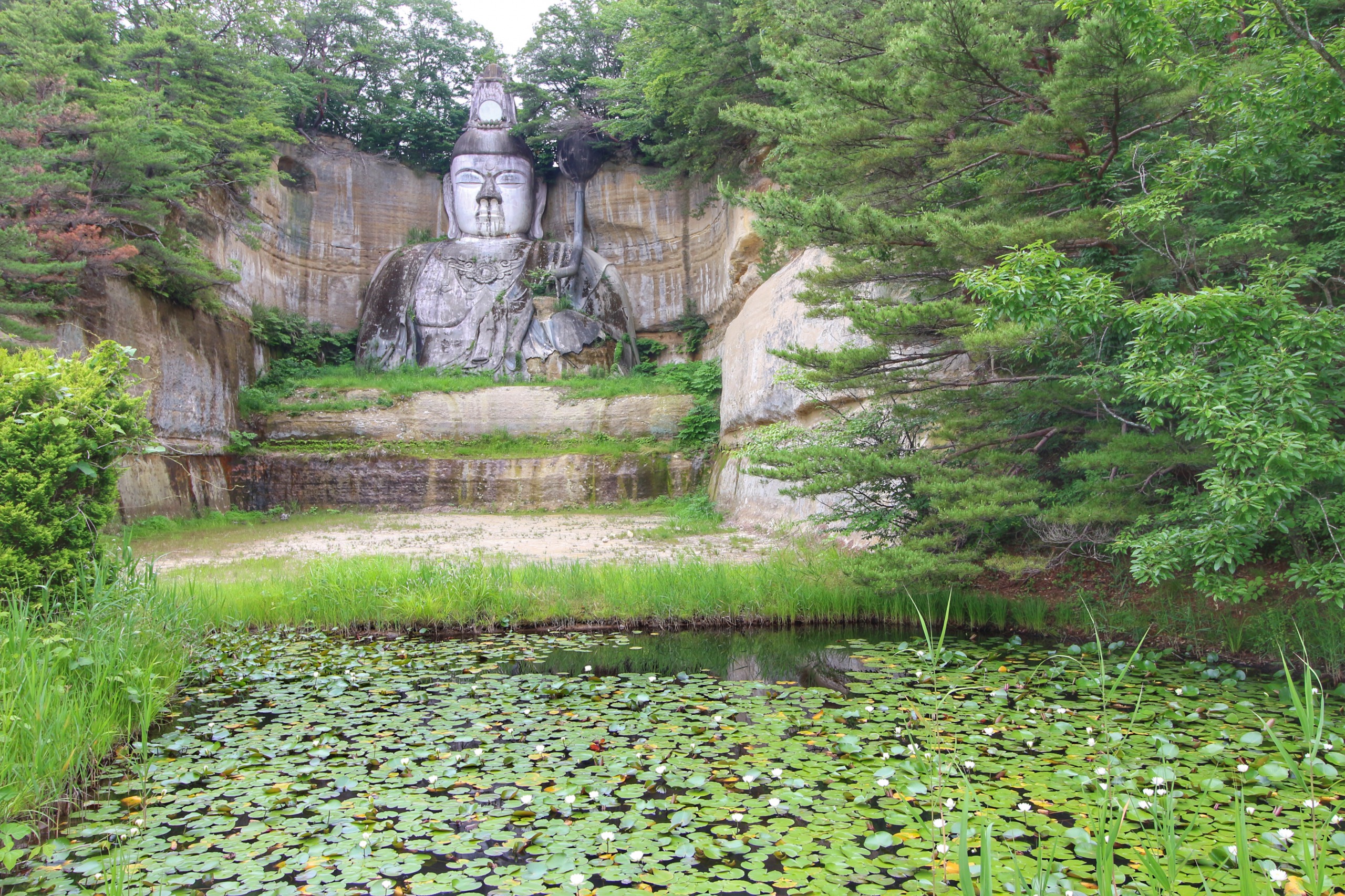 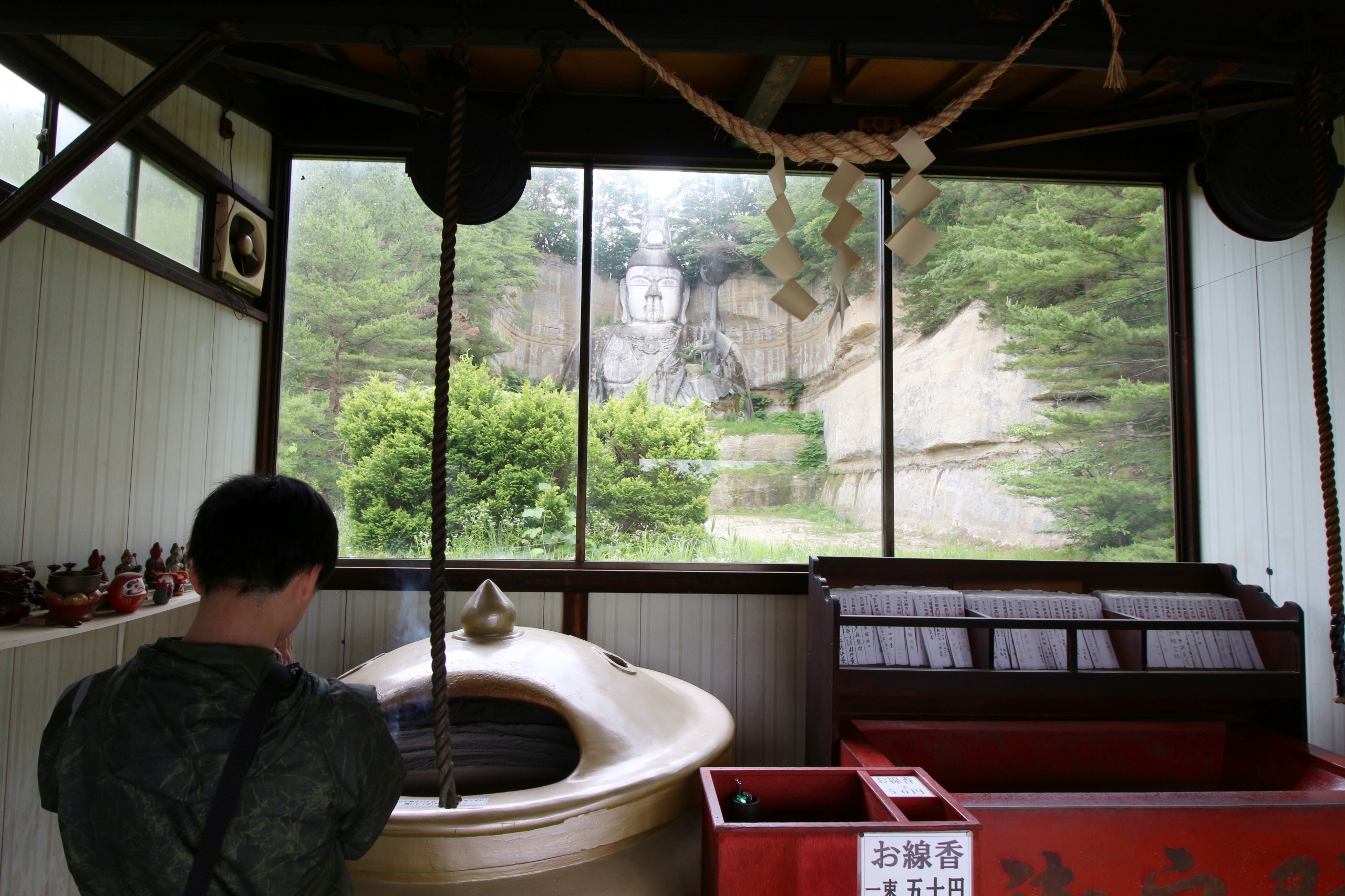 This school was subject to a huge disaster when a tsunami hit, but all of the 80 students were unharmed. After the earthquake, the school was opened to the public, but now, due to aging the state of the school has come to a point where it would be dangerous to enter some parts of the school so they have been closed. Inside of the school people have wrote and placed various messages and pictures on the blackboards. 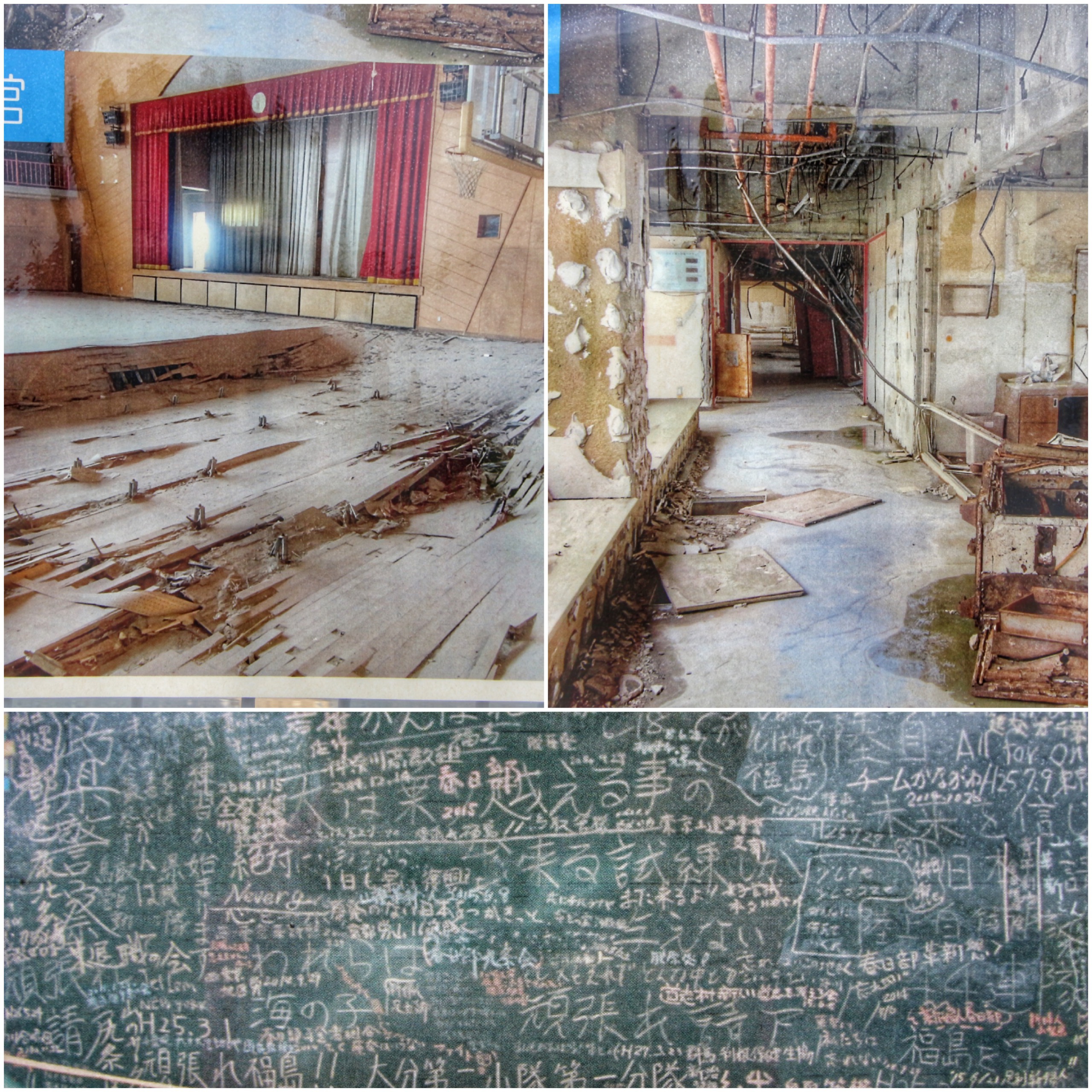 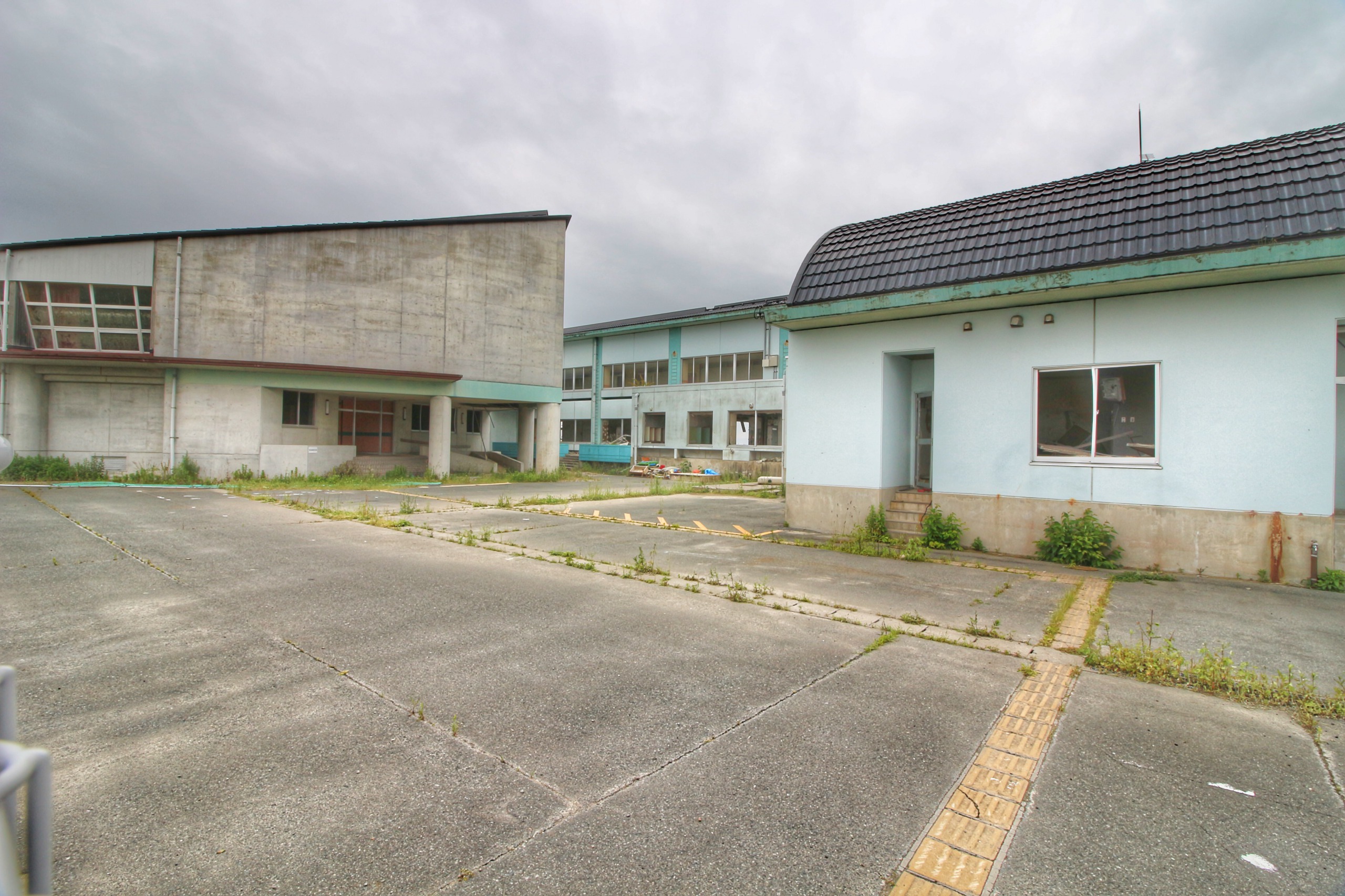 In the past, there were many houses standing around the outskirts of Namie Choritsu Ukedo Elementary School. Right now, there is a lot of grass and weeds growing, and all the waste is in a huge pile. As well as this there is a barricaded gate with a “no entry” sign attached. A lot of the houses where the first-floor sections have been destroyed still remain. Furthermore, there is a road that has been warped remaining, just seeing this allowed me to reconfirm just how bad of a disaster and a tragedy it was.

If you continue down the number 6 national highway, there is a place you can get to only be road. This area is a designated evacuation zone so there are barricades on both the left and right sides of the road. Security guards are stationed here and there, and I felt as though the area was strictly managed to allow the passage of things such as police vehicles. There were barricades at the doors of all of the houses to my left and right, you can no longer enter any of them. Even now there are still people forced into living an evacuation lifestyle, this is something that I strongly confirmed during this visit. 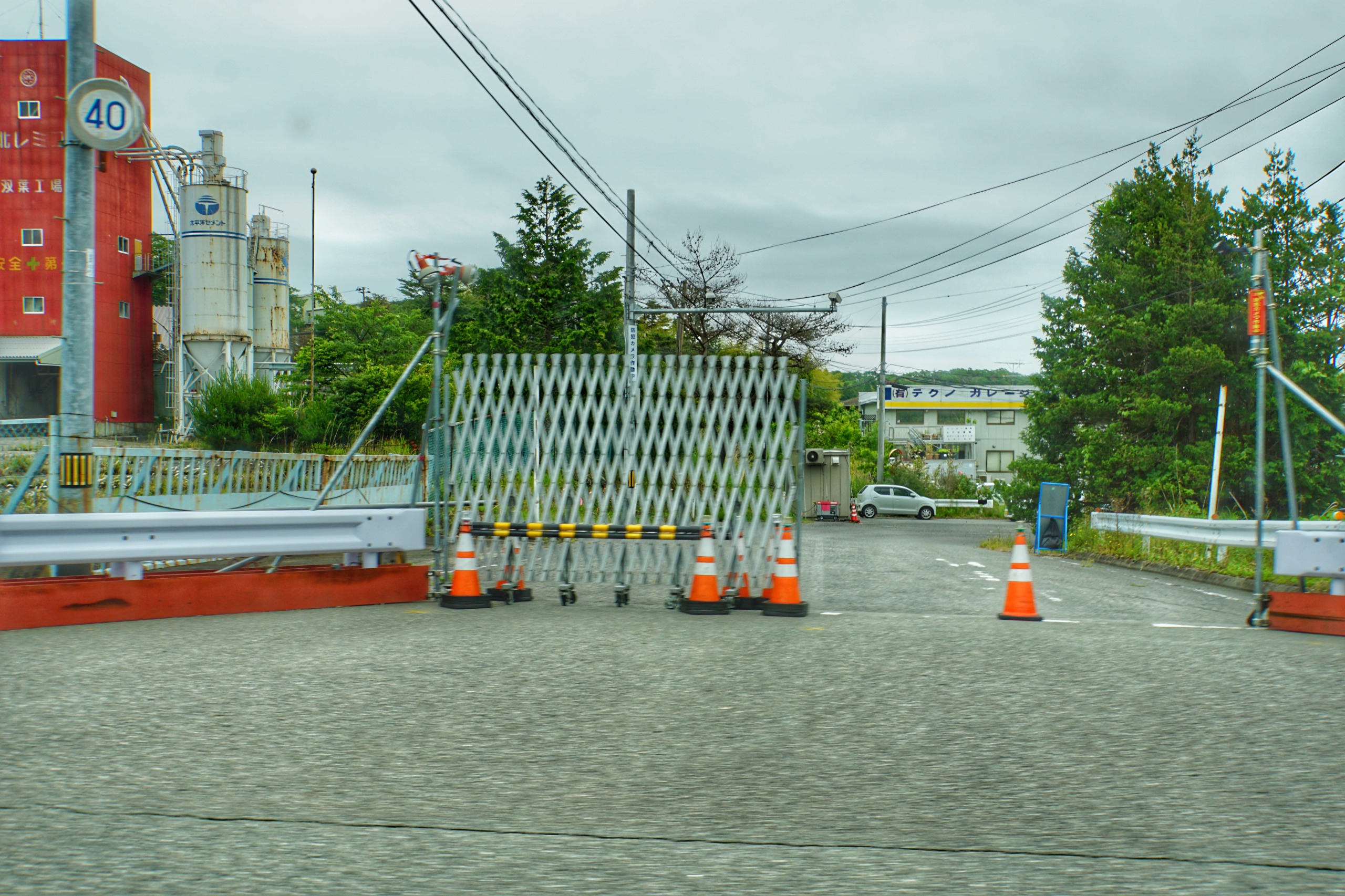 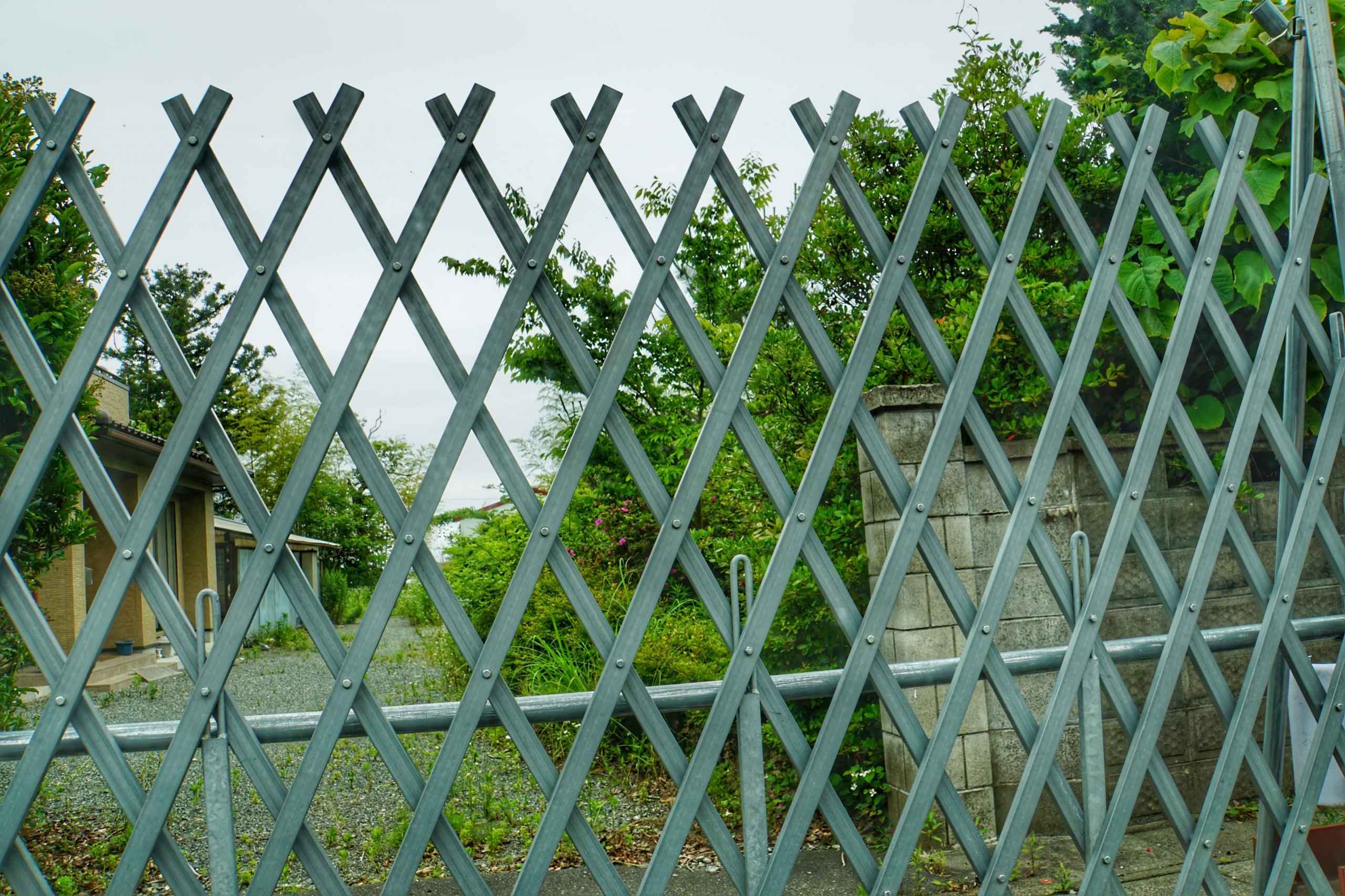