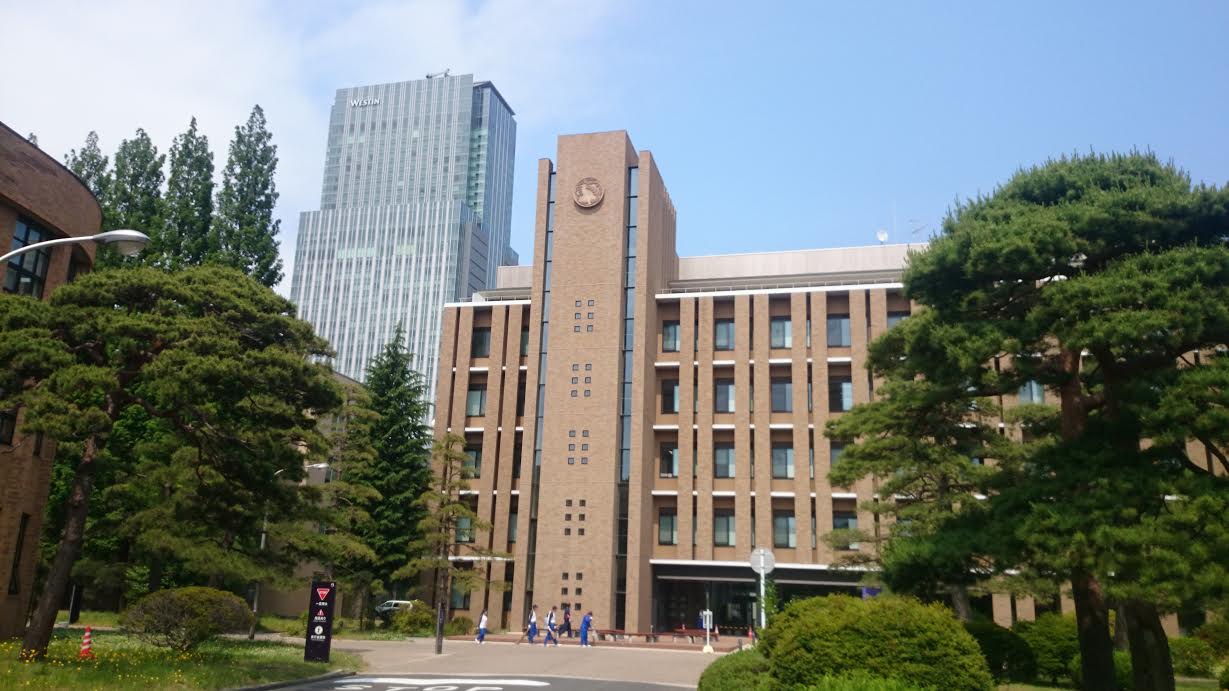 The following are the 3 reasons that Tohoku University is so popular with foreign students.

Sendai is a wonderful location for study and research. It is not too loud and has wonderful scenery. The university campuses are all quite close to downtown Sendai which makes transit easy. Downtown Sendai has many shops and things to do allowing student to have a good balance between study and fun. Sightseeing locations, such as Akiu Onsen resort and Matsushima, are within easy access from downtown Sendai as well.

Foreign students who want to experience the pride of Sendai and Tohoku University are always welcome. 100 years of history, top-level research facilities and support, and a beautiful and wonderful city welcome any students. Please come as we are all waiting for you.