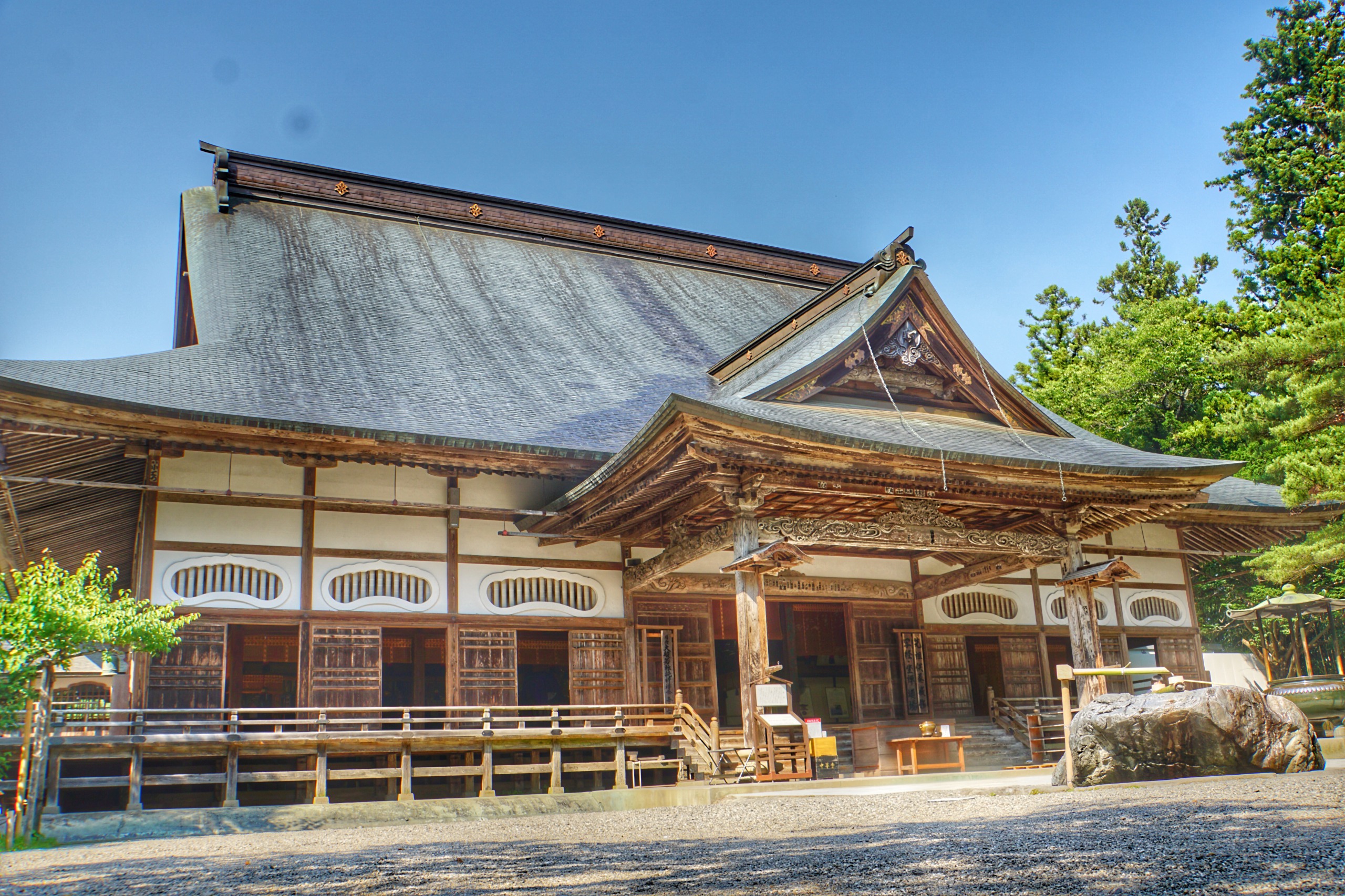 The other day, I was told that “Even though you live in Touhoku, the fact that you’ve never been to Hiraizumi is unbelievable!!”, using this as my excuse I took some time and drove down to Hiraizumi.
In today’s article, I would like to thoroughly report on how I went about experiencing Hiraizumi and also how I should’ve enjoyed my stay. 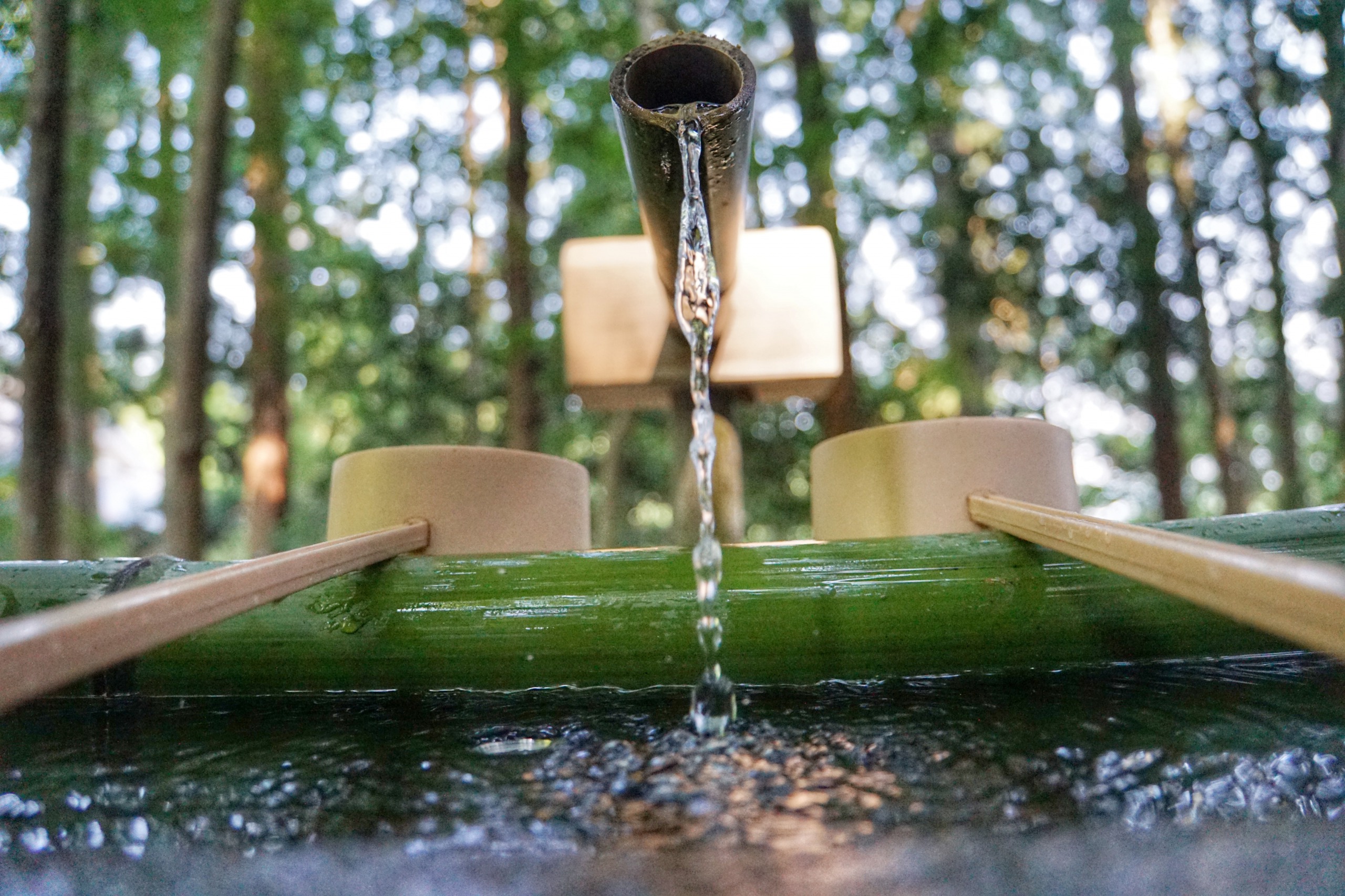 You can’t fight on an empty stomach

The first place I headed towards, was the representative of sightseeing in Hiraizumi “Sekiyama Buddhist Temple”. The main building as well as the Konjikido holds a lot of history, it is somewhere you head towards excitedly, but suddenly I felt something strange in my body.
Right.
It was closing in on 1’o’clock and I had not yet eaten any lunch.
There is a proverb in Japan that goes “You can’t fight on an empty stomach”, and following that proverb, there’s no way I can enjoy sightseeing on an empty stomach!
And as such, I decided to visit a food hall close by to the Sekisan Buddhist temple. 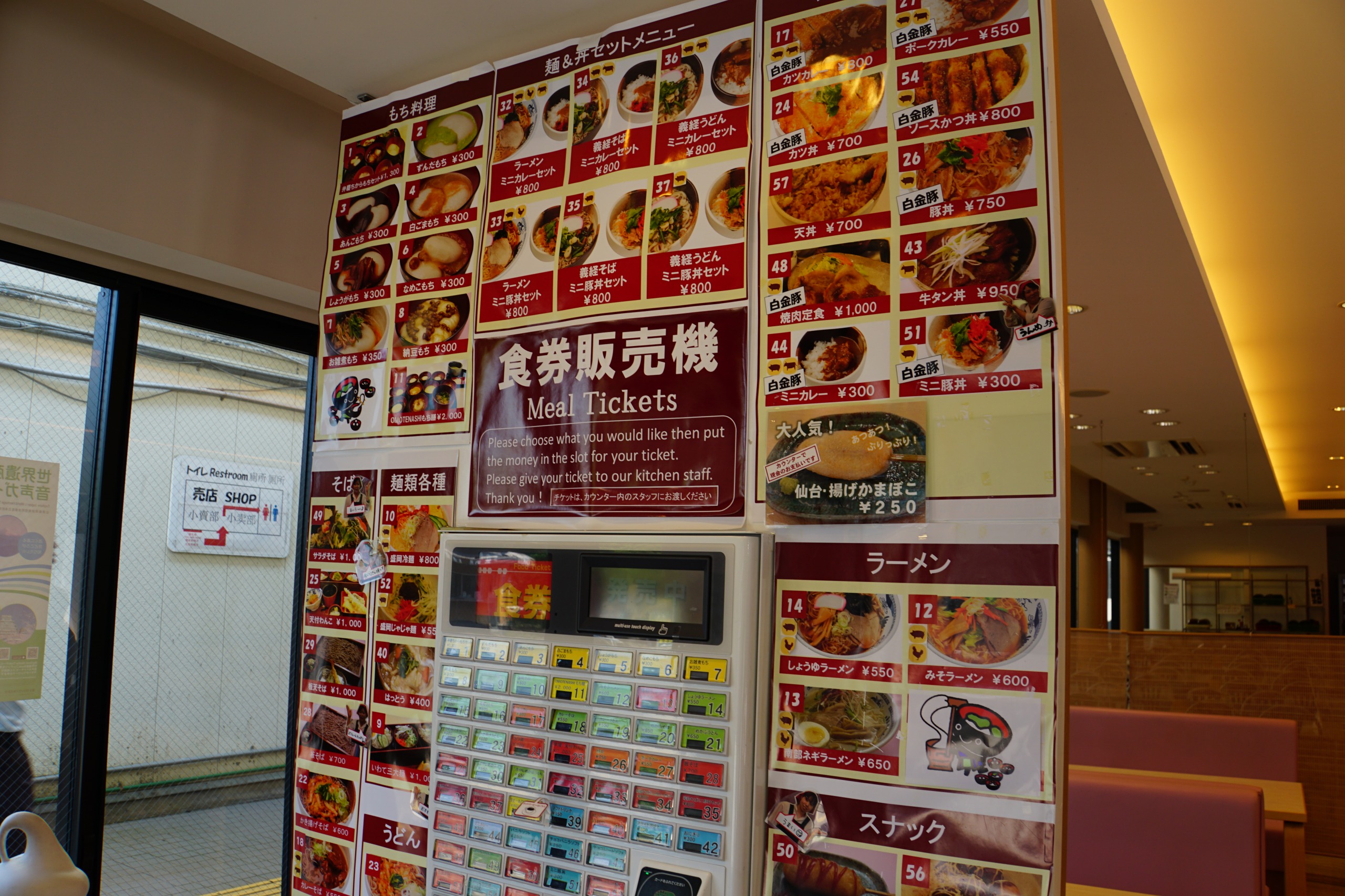 The shop had a large variety of different food items ranging from ramen to curry.
This time I decided to eat some Morioka Chinese noodles.
The noodles where springy in texture, and mixed together with the cold soup were tasty.
If you’re weak to spicy foods, be careful not to put in too much spice!

After filling my stomach, it was finally time to visit the Sekiyama Buddhist Temple.
I was overwhelmed by the size of the building as well as the beauty of the view and items that were on display.
Before coming here I had the idea that I could probably see everything in around an hour, but I was completely mistaken.
It would be better to think that you need around 2~3 hours to be able to see everything here! Even if you spent 5 hours, I don’t think you would get bored. 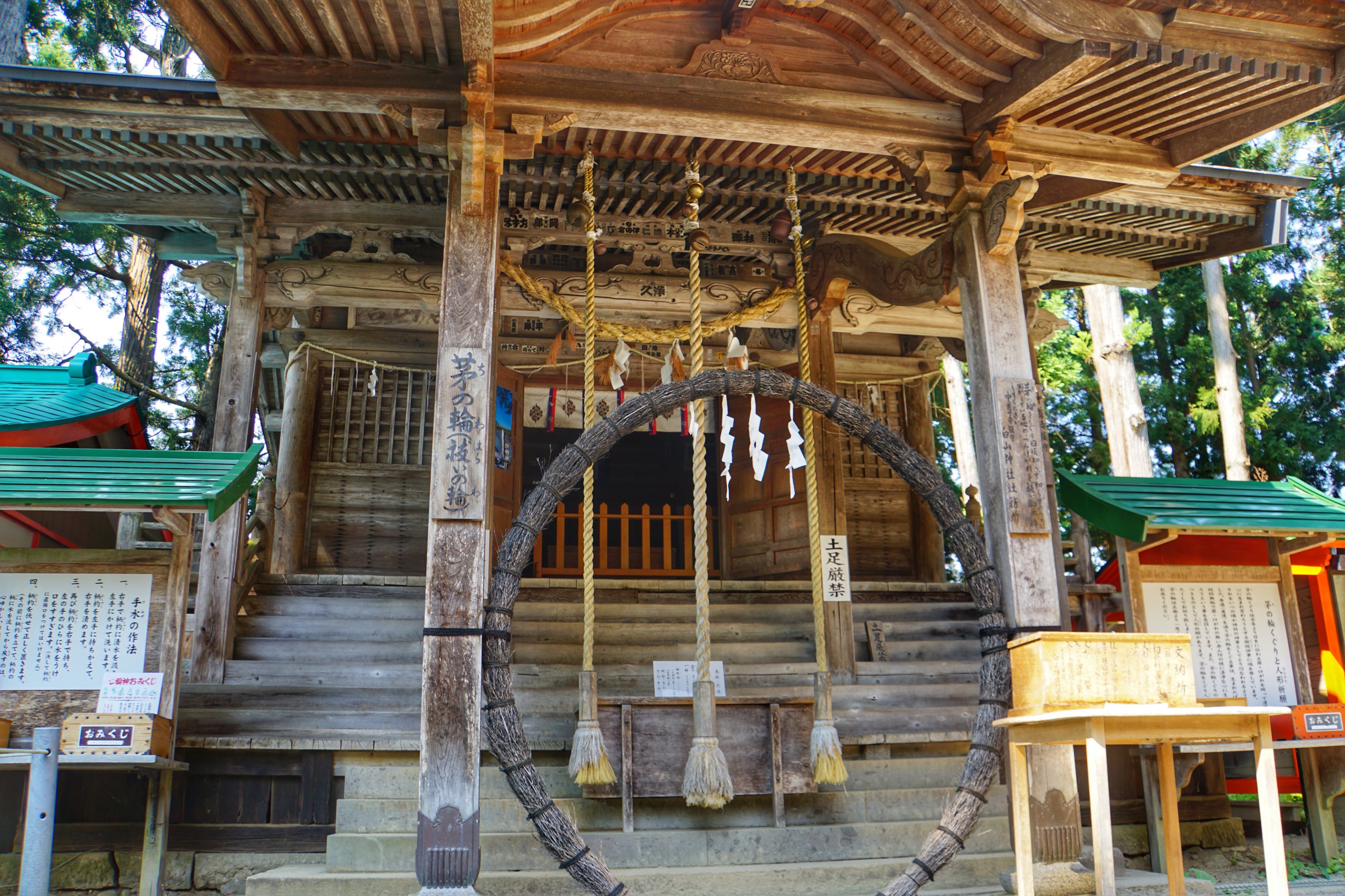 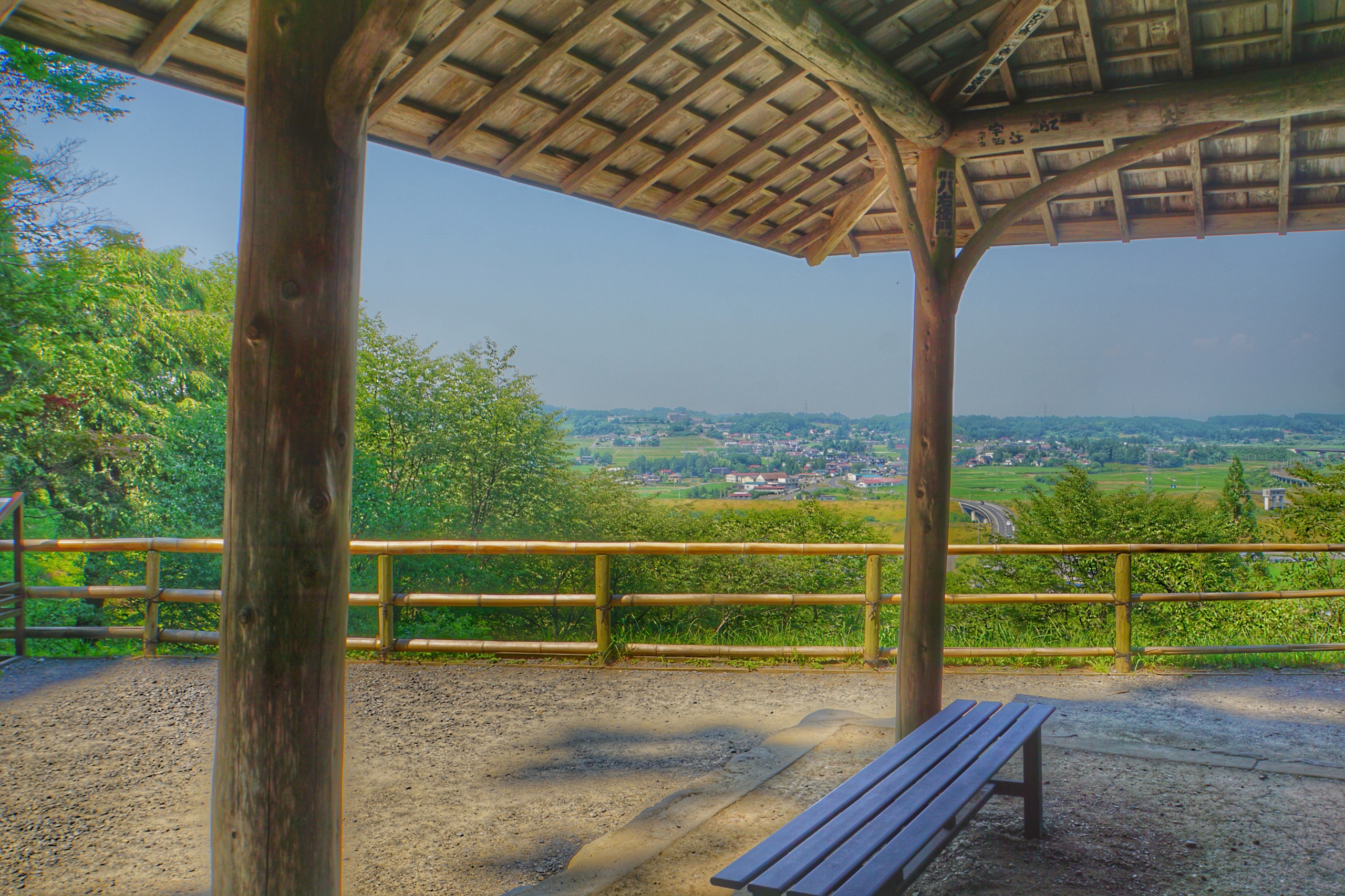 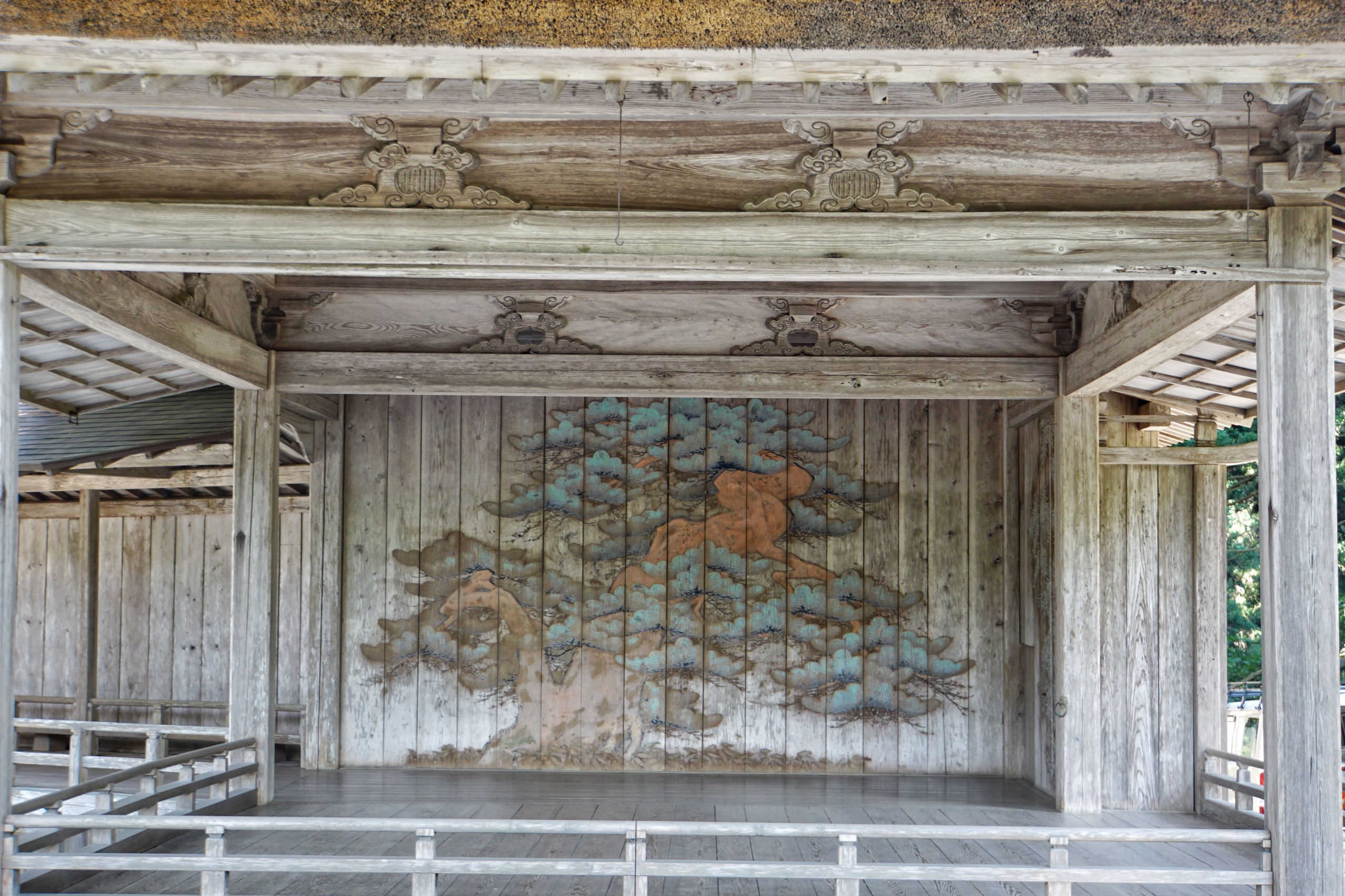 This is the main building at the buddhist temple.
The current main building is one that was rebuilt in 1909, and following the many years it seems as though it’s undergone many different events.
Not only the visuals of the outside, but the beauty of the items within were some of the most beautiful things I had ever seen. 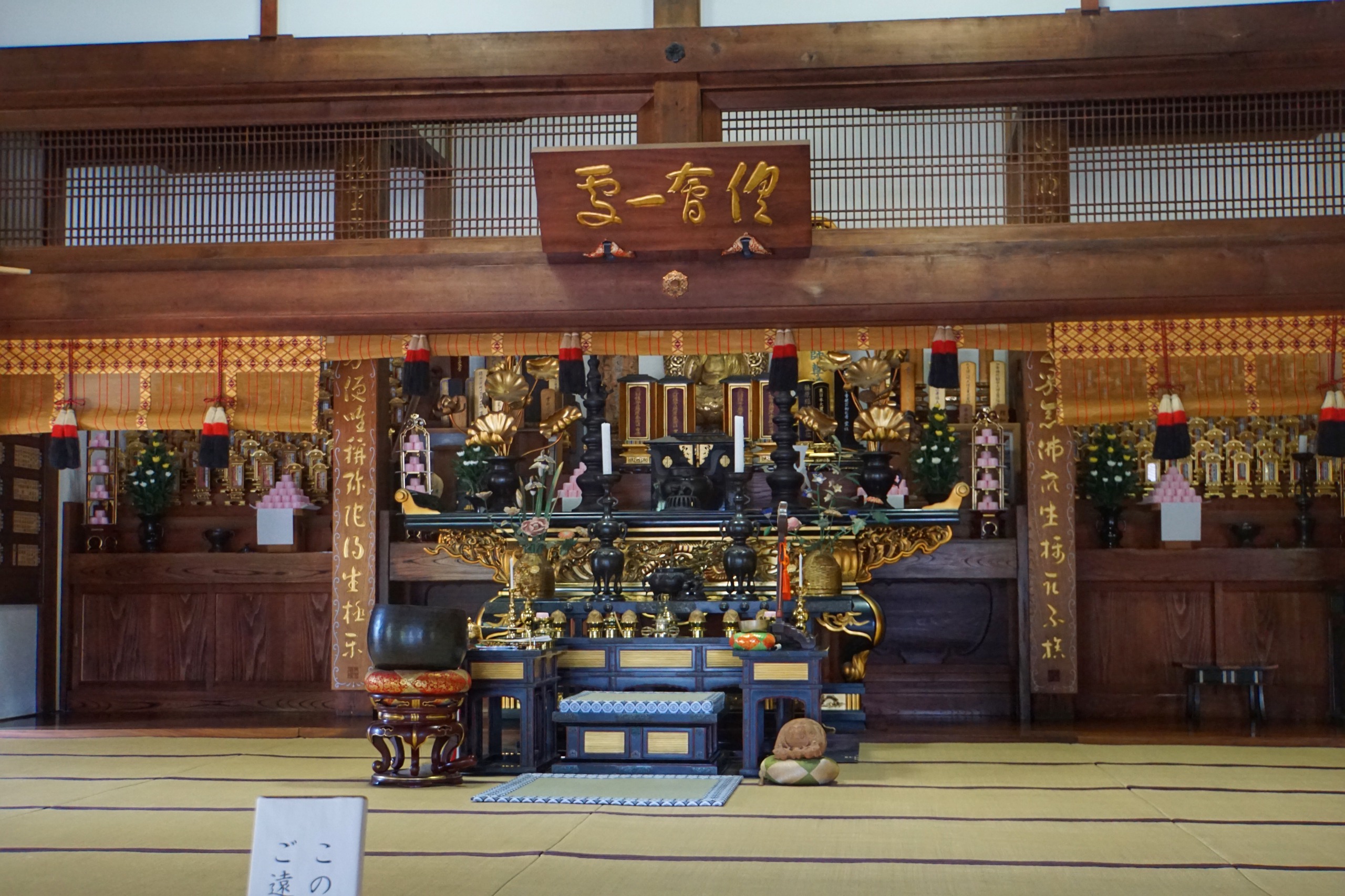 If we are thinking about the main thing of the buddhist temple, it has to be Konjikido.
To enter the Konjikido, a fee of 800 yen as a sightseer is required, which is completely worth it as the things inside the Konjikido are worth a lot more than 800 yen to see in my opinion.
Unfortunately, taking pictures within the Konjikido is forbidden, so I was not able to take any pictures. The pictures of the inside of the building are listed on the website linked below, so please take a look.

After spending around 2 and a half hours exploring around the Buddhist temple, I suddenly thought “At this rate I’m not going to be able to visit anywhere else!”, and whilst thinking it was too bad I decided to leave the buddhist temple until later.
Whilst heading back to the car-park I noticed something new that I didn’t on the way to the temple, there was a lovely looking Soba restaurant as well as some beautiful flowers blooming.
It gives you the feeling of satisfaction. 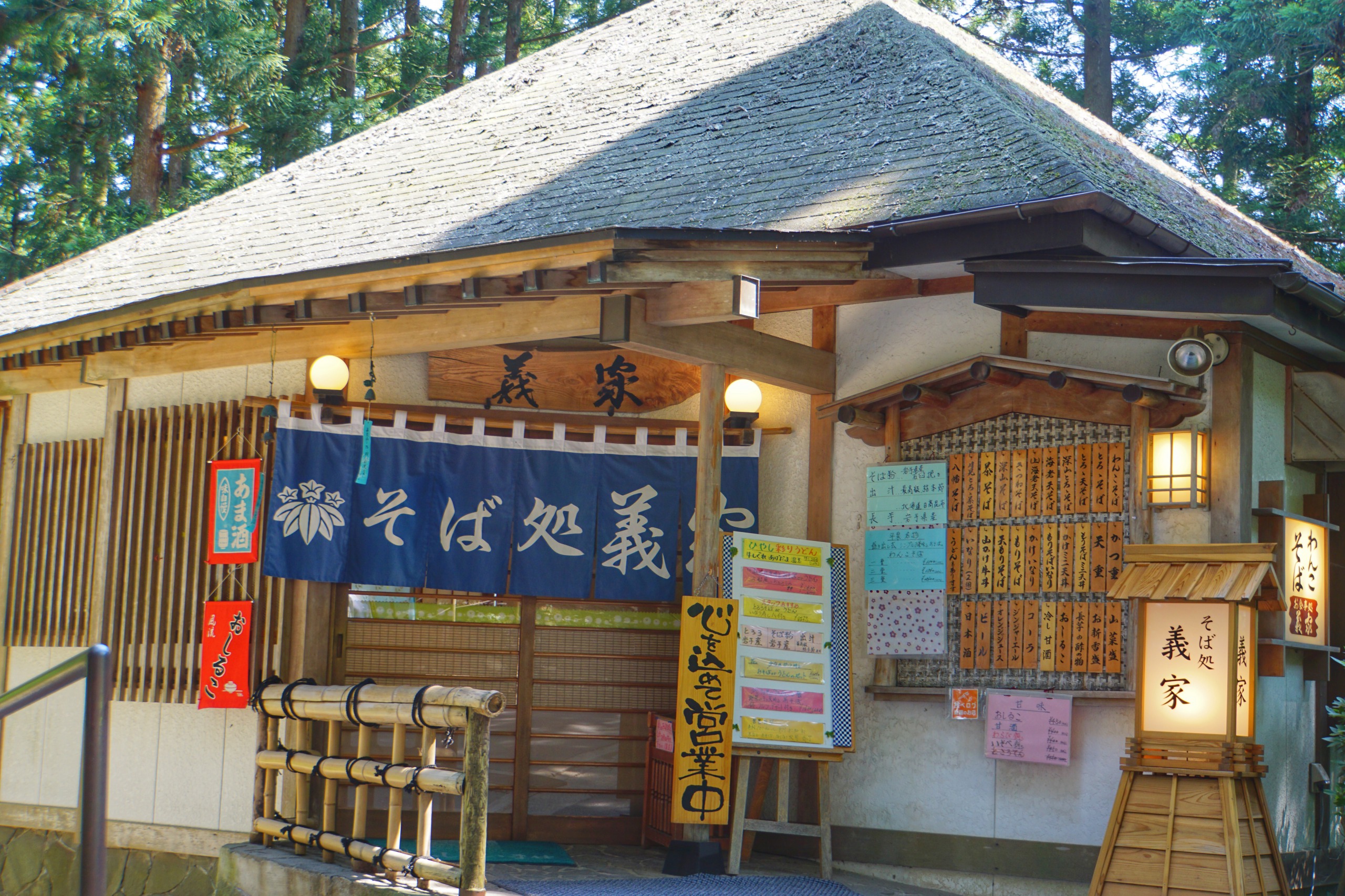 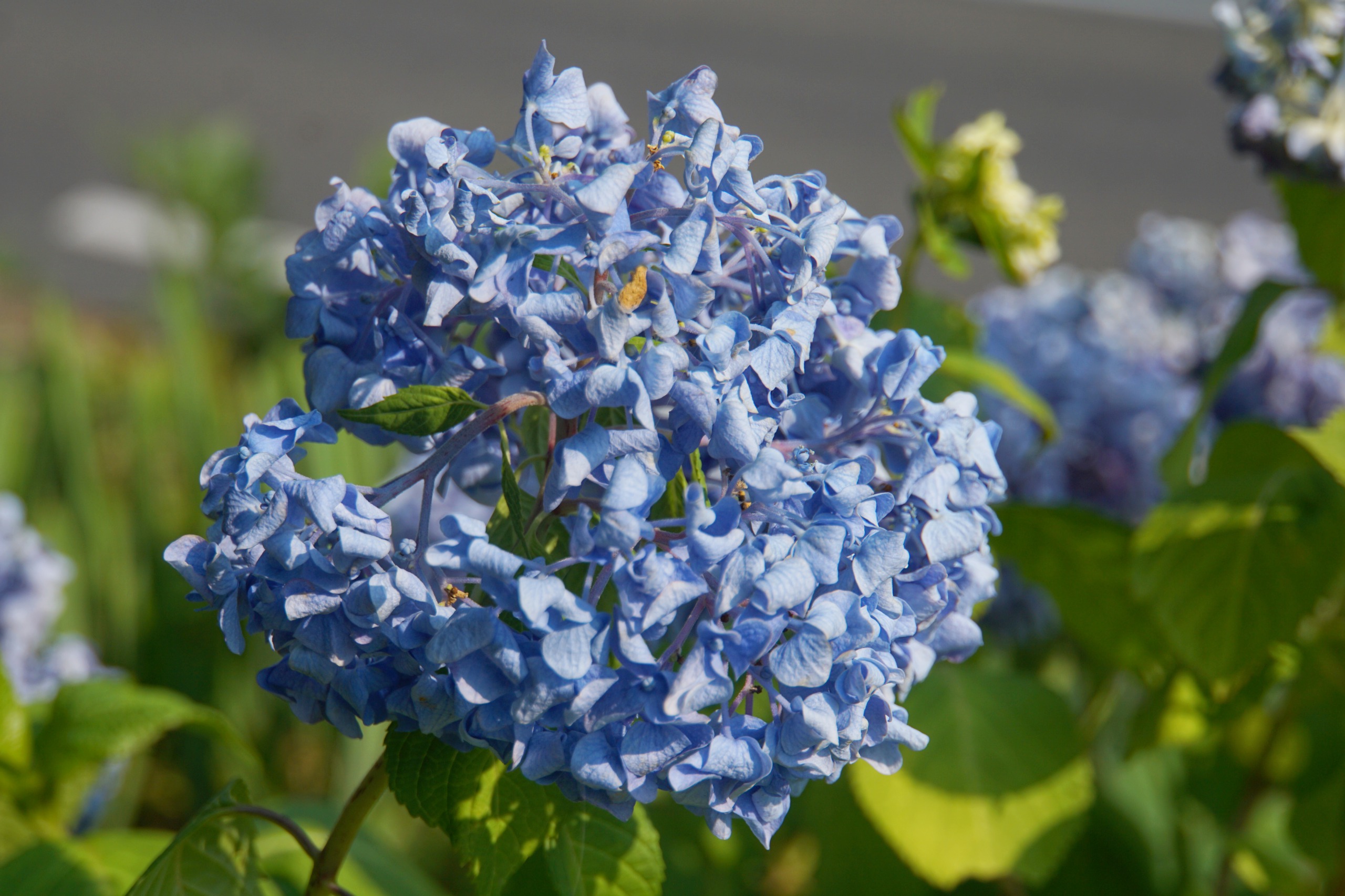 After the buddhist temple there is one more main sightseeing spot the “Kegoshi Temple” which I visited.
I would like to introduce and explain about my experiences there in the next article I release.寺に関しては、次回の記事でご紹介させていただきたいと思います。