Throughout its history Japan has always had a rich tradition of seafaring and fishing. But this island country has historically been  quite exclusive about who can come and go. It wasn’t until good ol’ Commodore Perry came in the 19th century, that Japan really opened it’s borders to foreign trading. However, almost 400 years ago in the 17th century, Japan sent its first western-style sailing ship on a trade mission to Spain. Called the San Juan Bautista, she sailed from Ishinomaki city in Miyagi prefecture, with a crew of Japanese sailors.

If you head out to Ishinomaki City today, you’ll find a 1:1 replica of the ship preserved as a museum. We headed there to take a look at this well kept secret!

What is the San Juan Bautista? 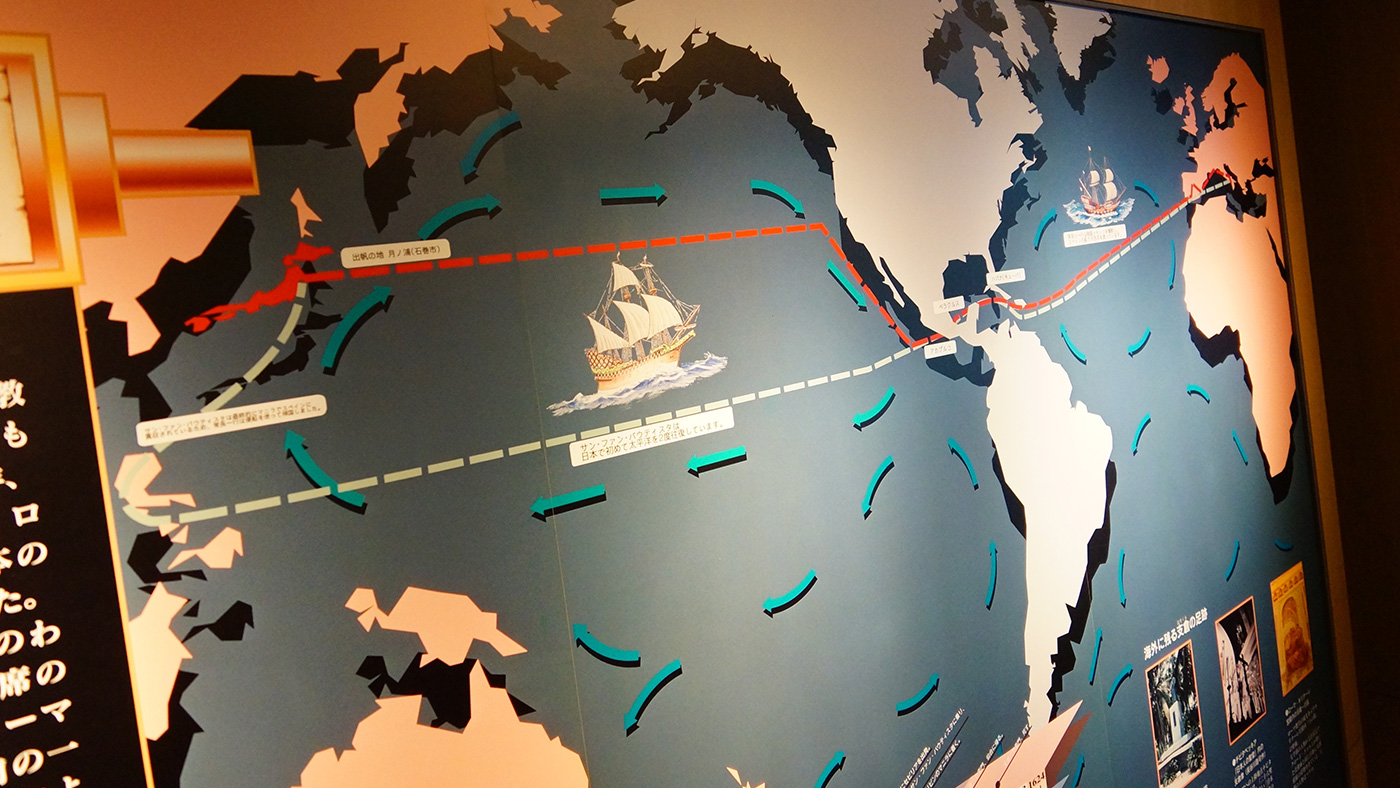 In 1614, Lord Date Masamune of the Sendai clan gave the job of trade negotiations with Spain to Captain Tsukura Tsunekura. For such an important voyage, a new ship had to be constructed using Japanese technology but overseen by Spanish Admiral Sebastian Biscayo!

The 1:1 replica ship is moored at the museum location, and is fully enterable.  Inside the San Juan Museum, there are panels and wax dolls showing the history of Japan and the world situation at the time, as a 48 seat simulating experience for guests to enjoy. 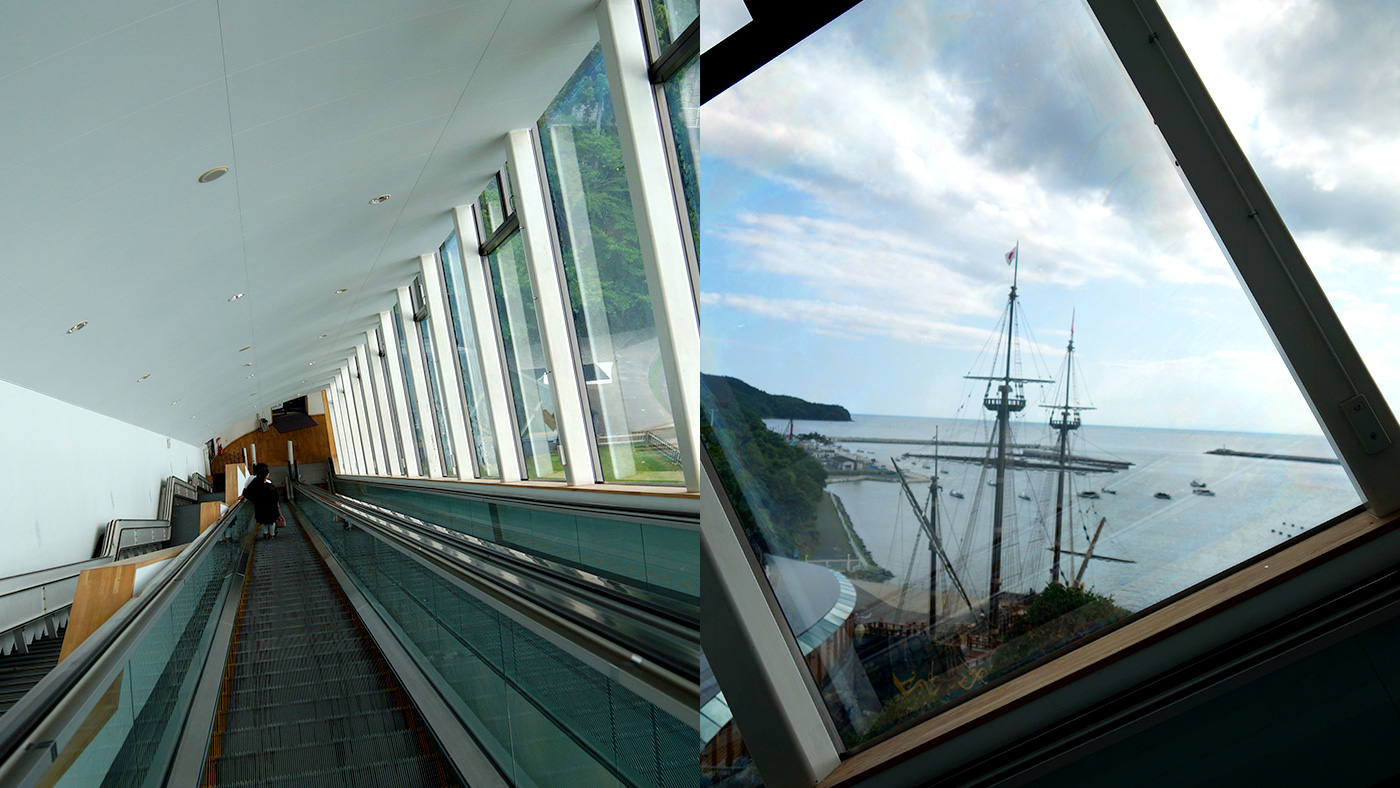 Access to the dock and ship is done through a long escalator system as the museum sits on a hill overlooking the coast.  The sound and smell of the ocean adds to the nice, relaxing atmosphere as guests take in the sights.

Miyagi ken Keicho martial arts ship museum (San Juan Museum) is a highly recommended spot where you can try to imagine what life was like for the sailors of the San Juan Bautista.  Next time you are in Ishinomaki City, give the museum a try.