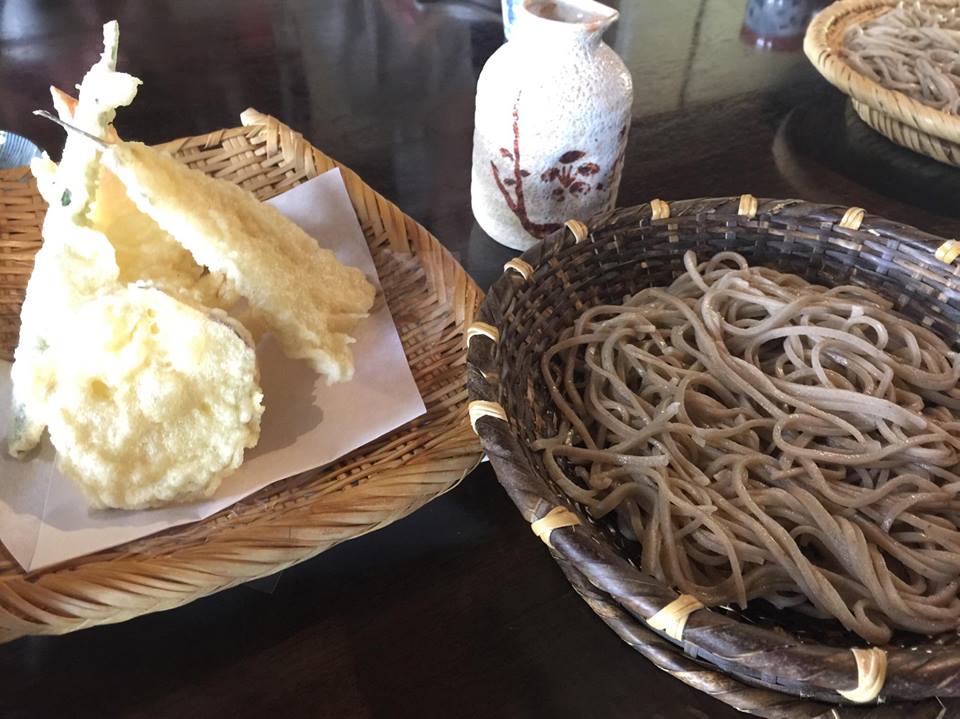 There is a soba restaurant called Sobakiri Hassun Nagatsune in Miyagi prefecture, Yamamotochou (Soon after you get off the Sendai eastern road intersection at Yamamoto).
I’m always heading towards Tsunoda and Marumotokatamen every weak, and during this time since a year ago I have always been interested in this soba restaurant.
This time I passed it right around lunch time so I decided to go in. 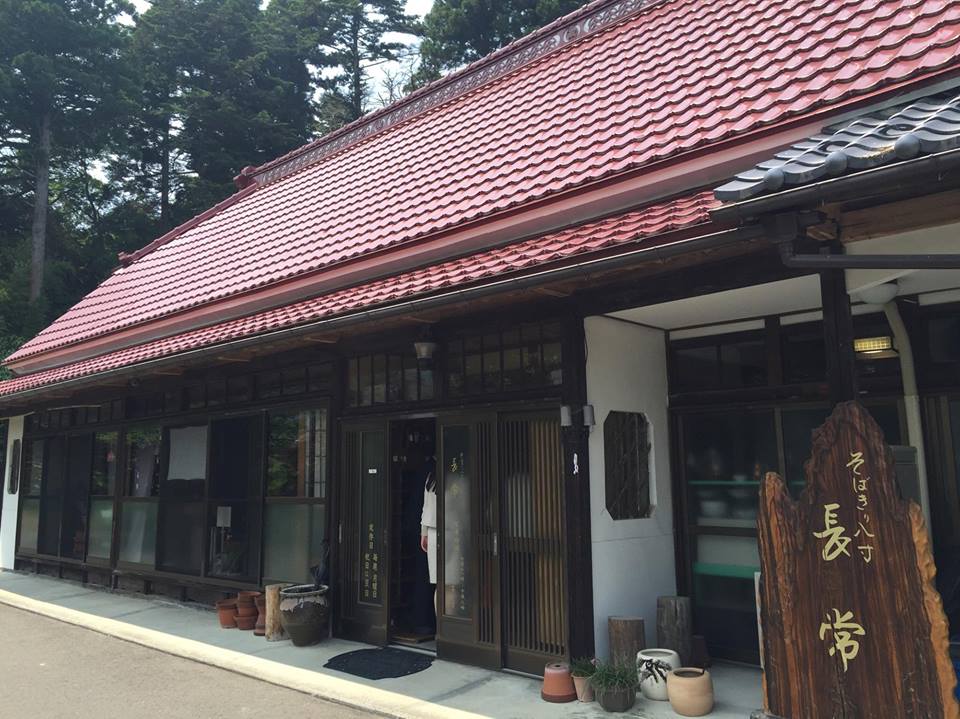 As soon as you enter the restaurant,
Just as I imagined from seeing outside, it is a restaurant with a lot of character. 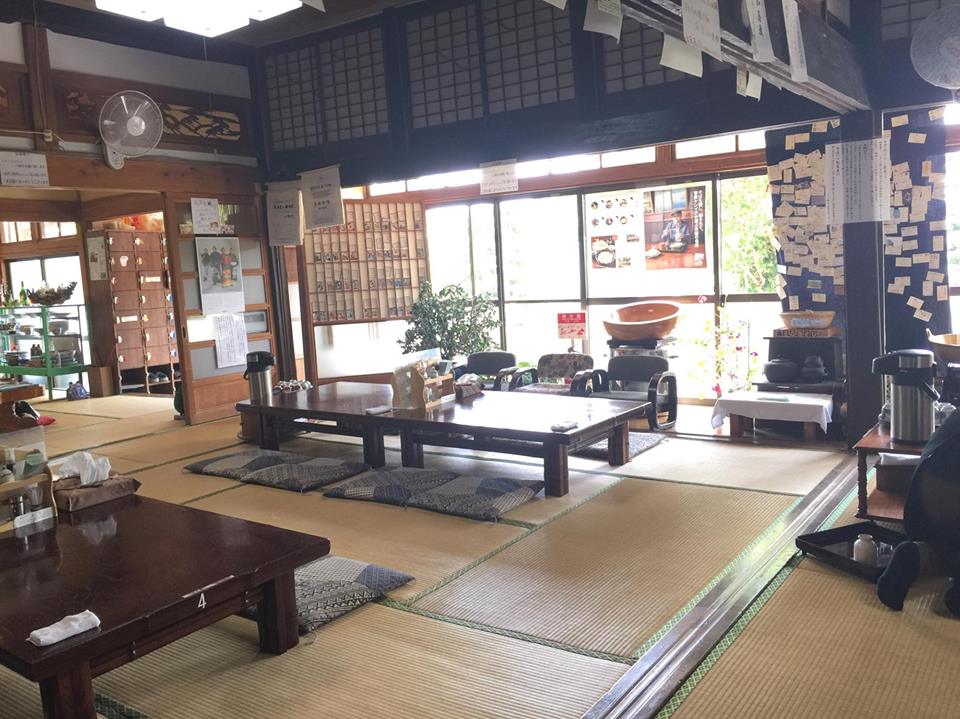 Their original soba is the 10% soba

The thing that I ordered today was the chilled soba made from wheat from Yamagata prefecture.
It is soba made with only soba flour using the so-called 100% buckwheat flour.
With a great taste of soba, it is a food that is very delicious. 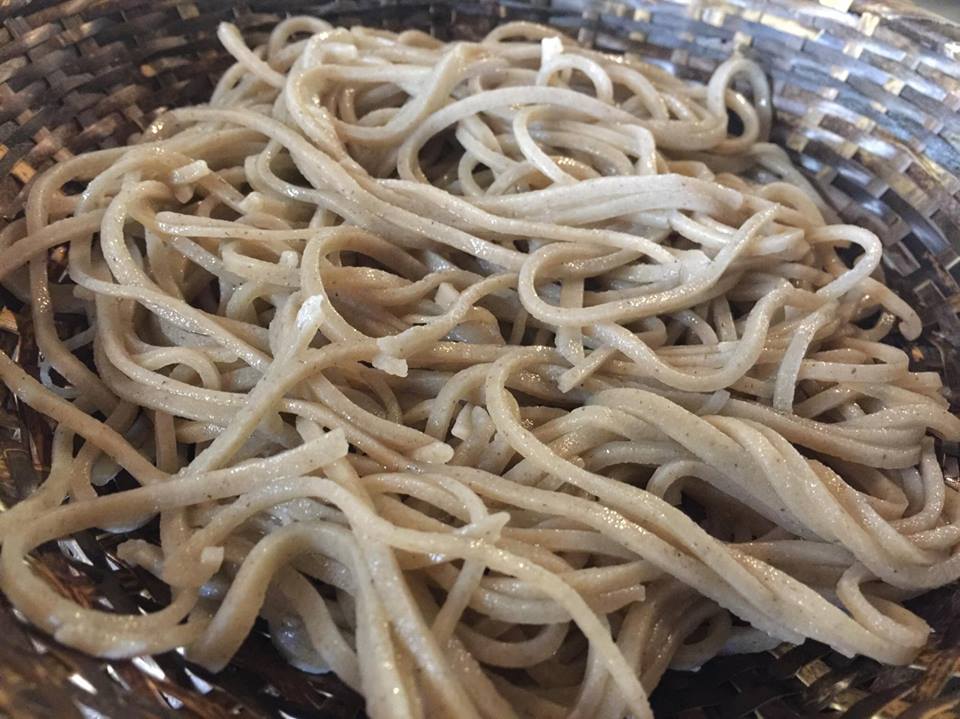 When we’re talking about buckwheat soba tempura is always accompanying

I wonder why tempura and buckwheat soba are a set?
There are various rumors, but during the Edo period there were a lot of tempura restaurants,
it is said that next to those tempura restaurants where soba restaurants.
The customers of the two restaurants would combine the two dishes themselves,
and discover and combination that was deliciousness itself.
I see, so that’s why tempura and buckwheat soba are always together.
With that being said I ordered the tempura soba.
The tempura was freshly fried and delicious. 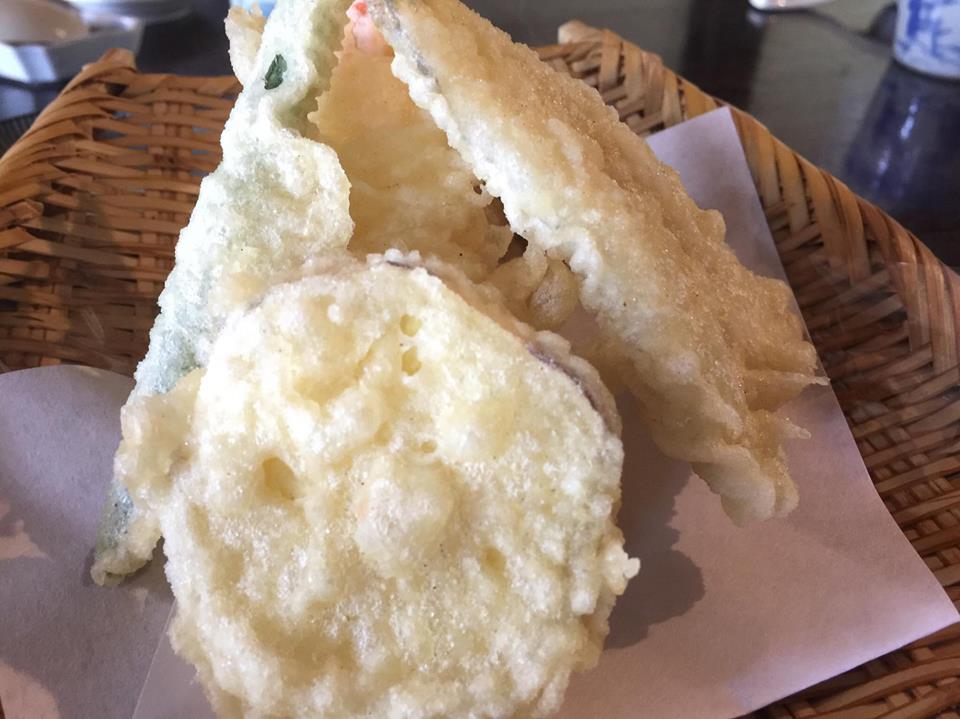 The average value for this meal is around 1,500 yen, so it’s a little pricy,
But it is definitely worth it.
I would say rather than being loved by their local area,
it is a shop that’s amazing to make the best soba. 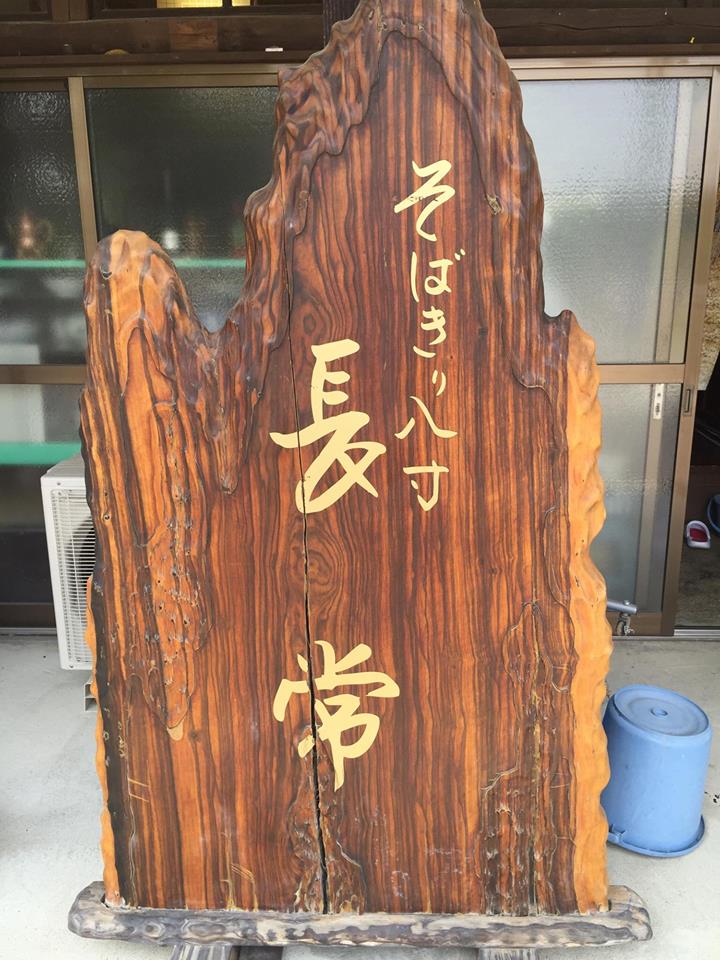